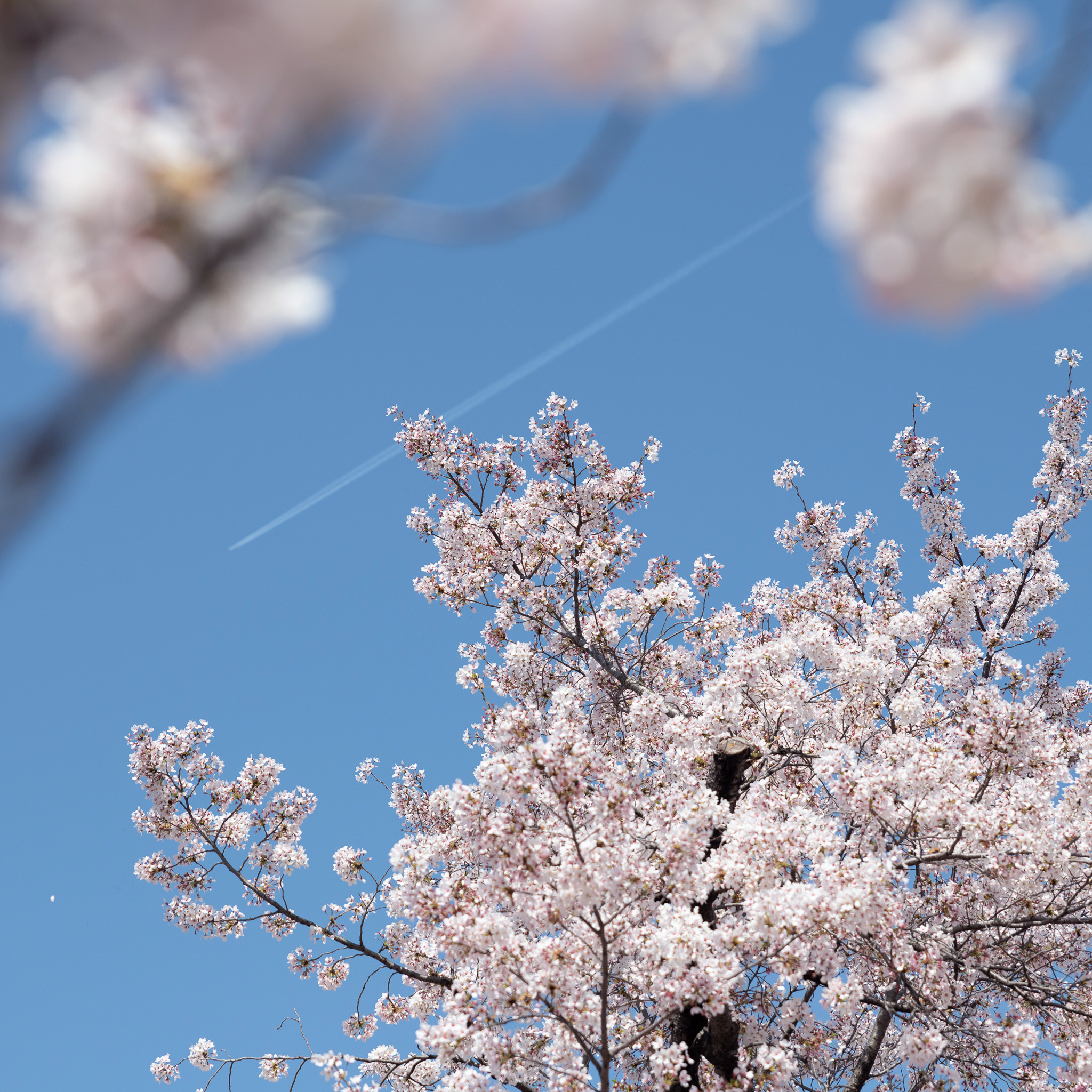 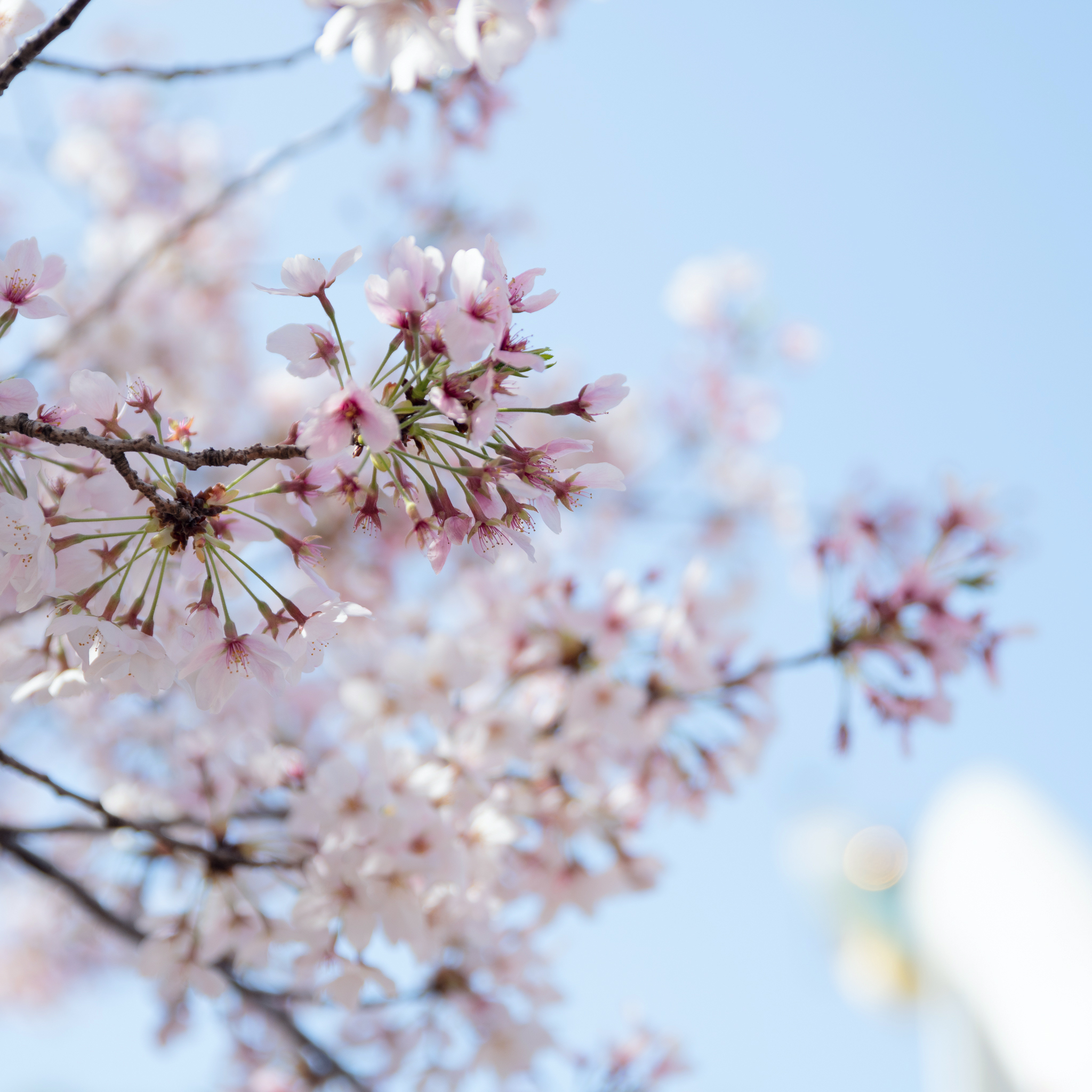 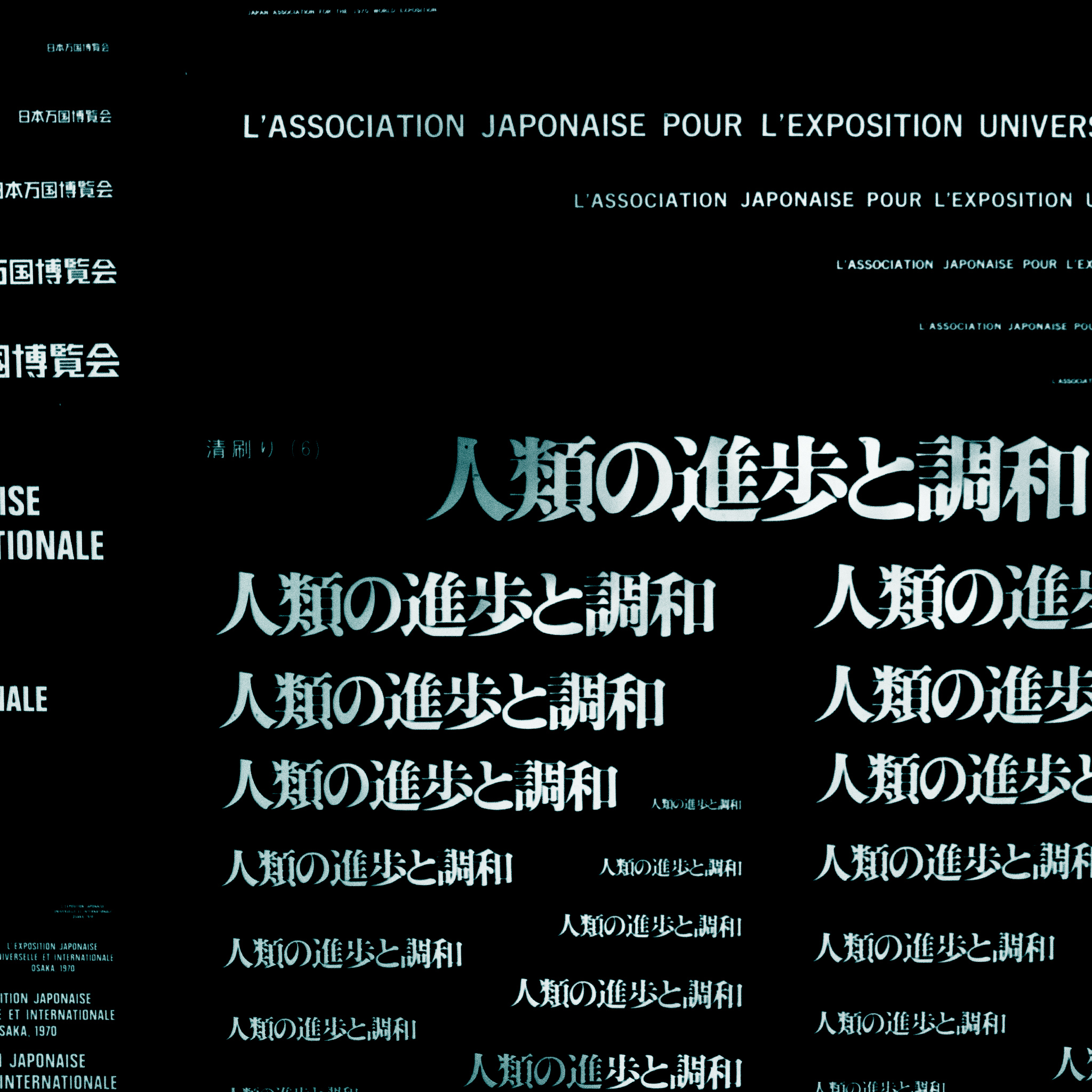 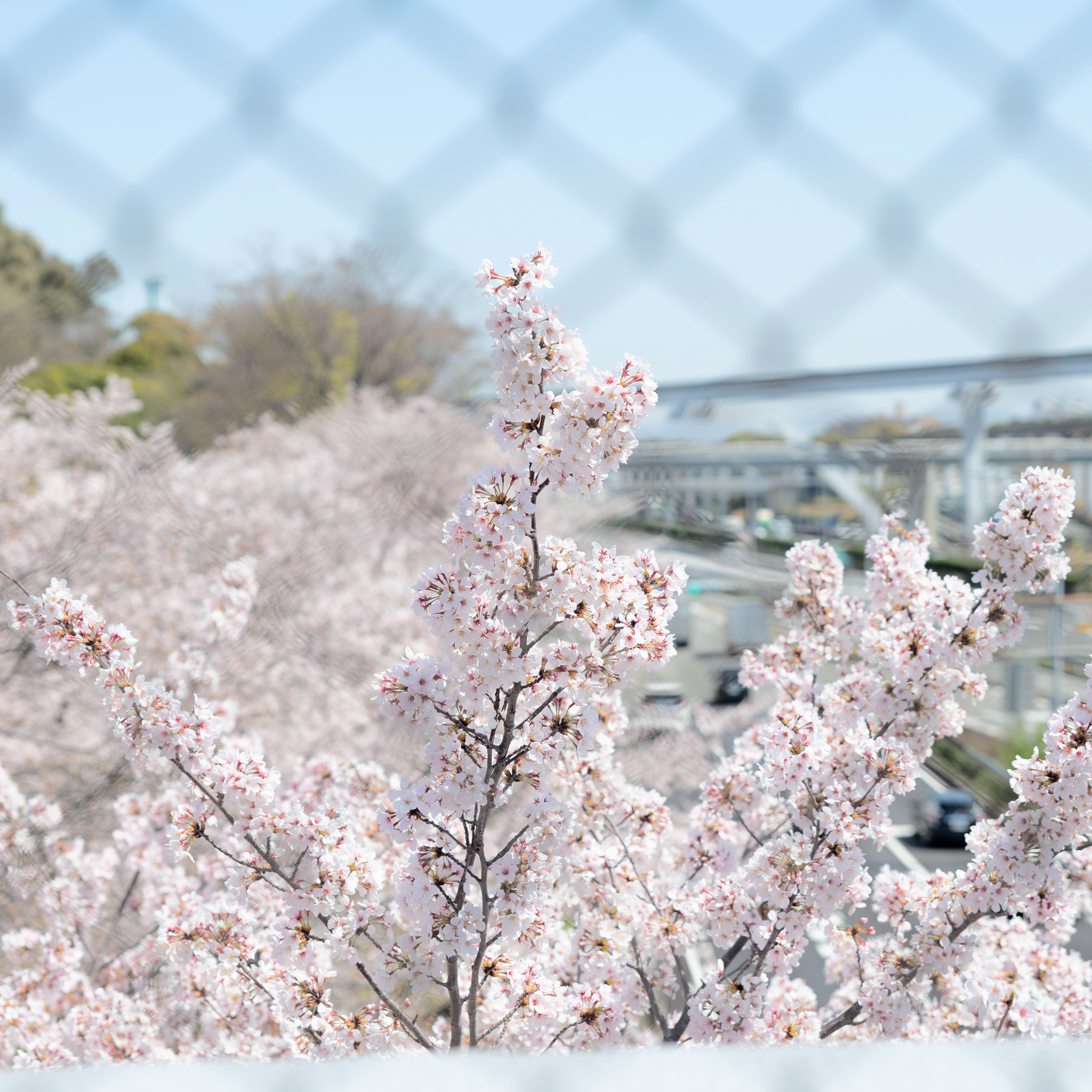 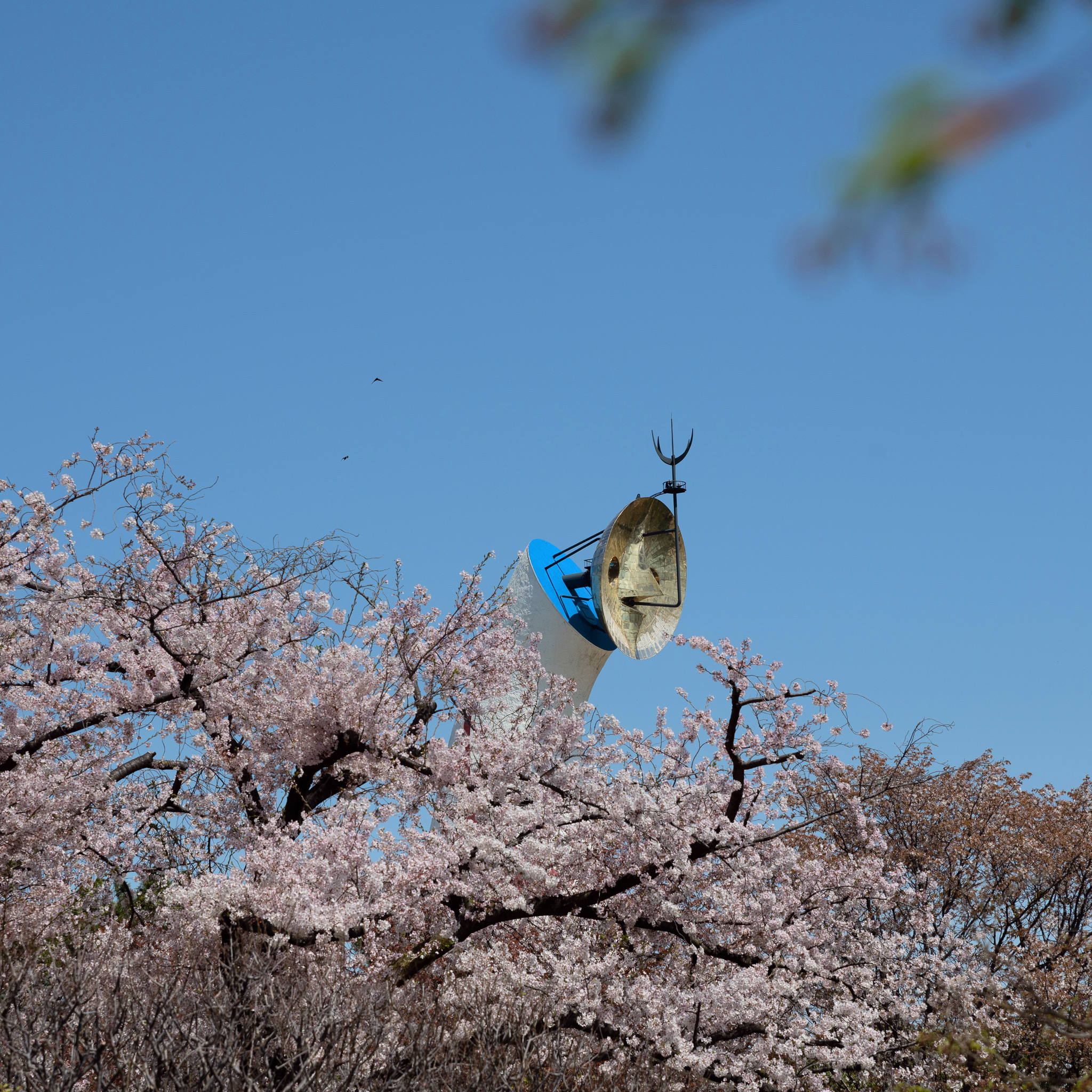 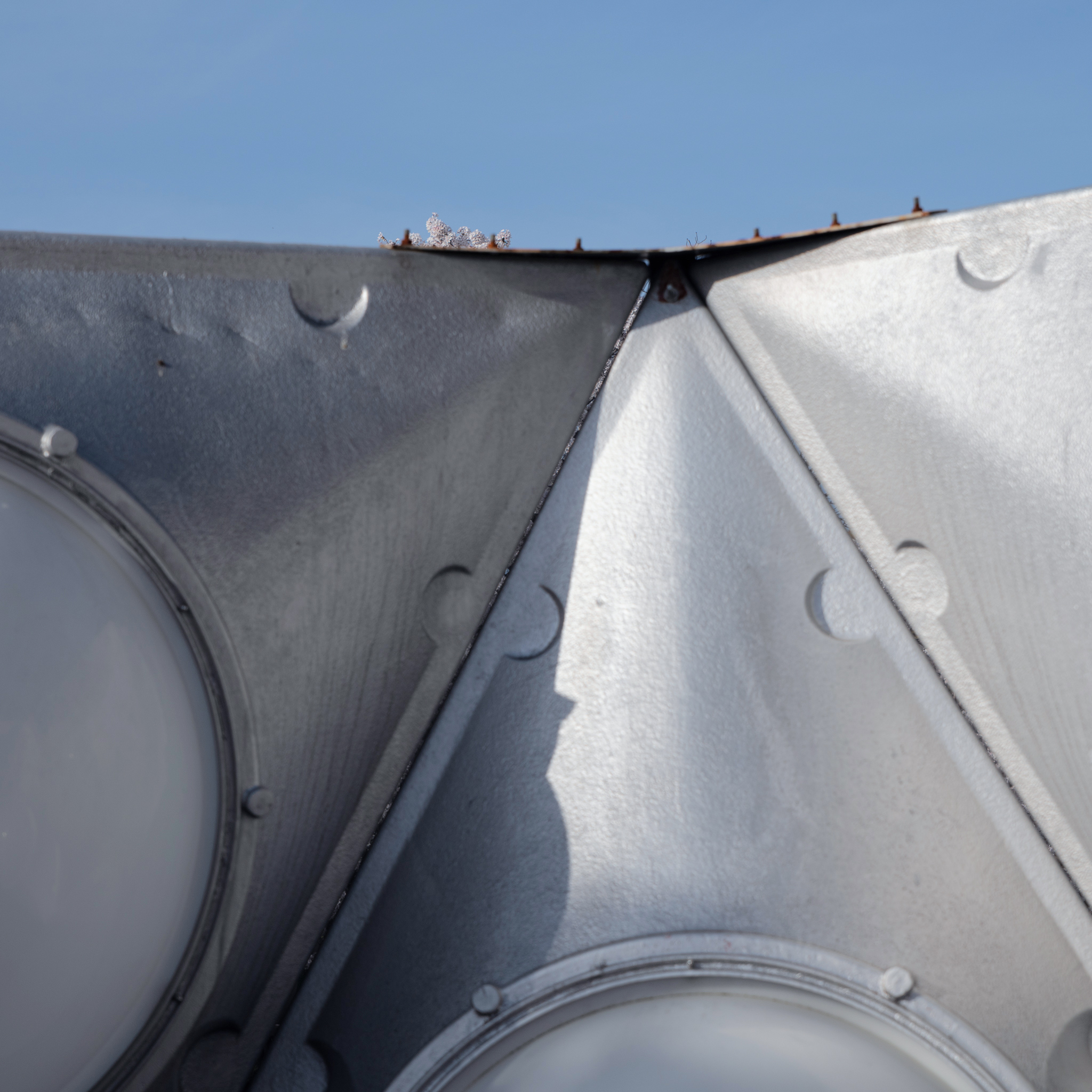 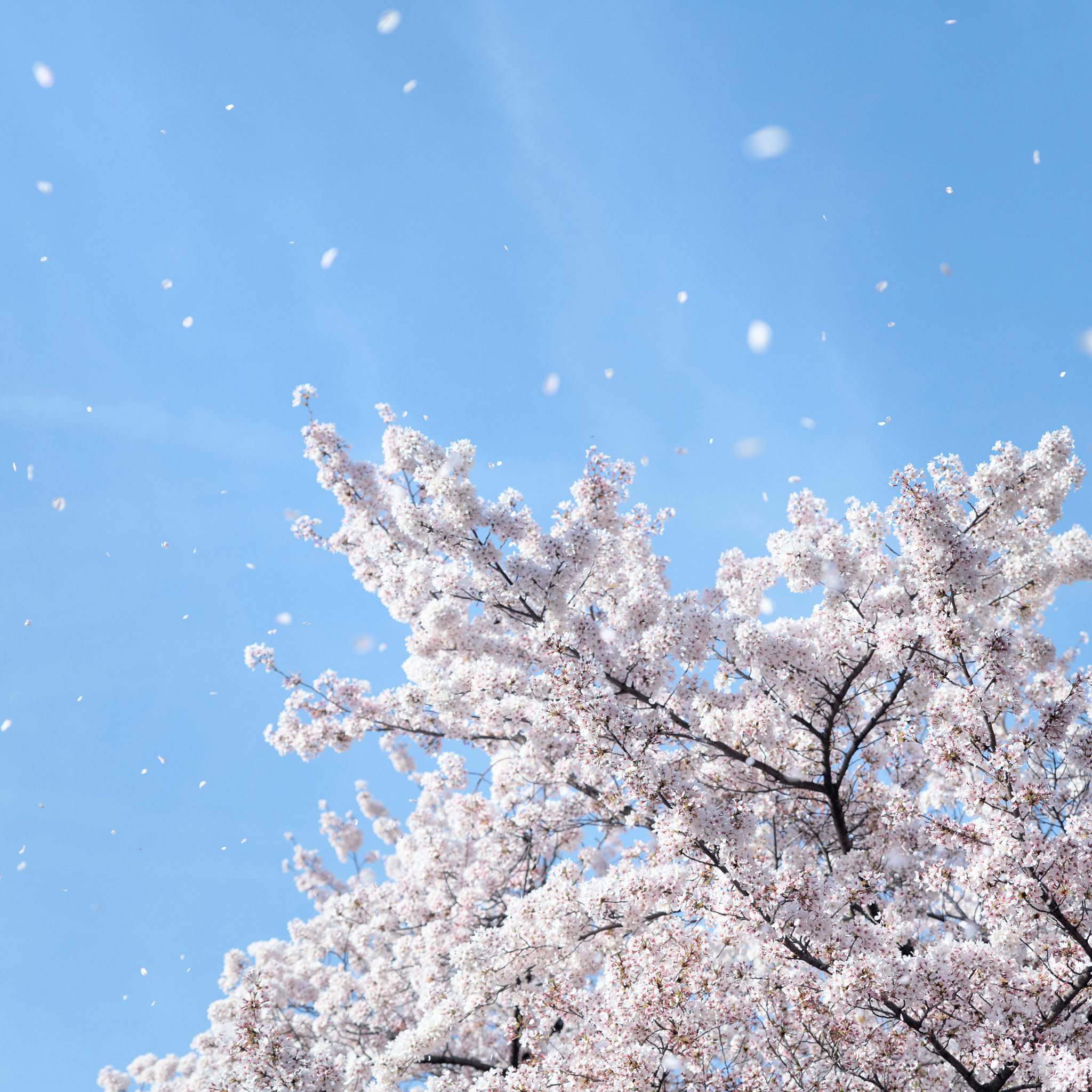 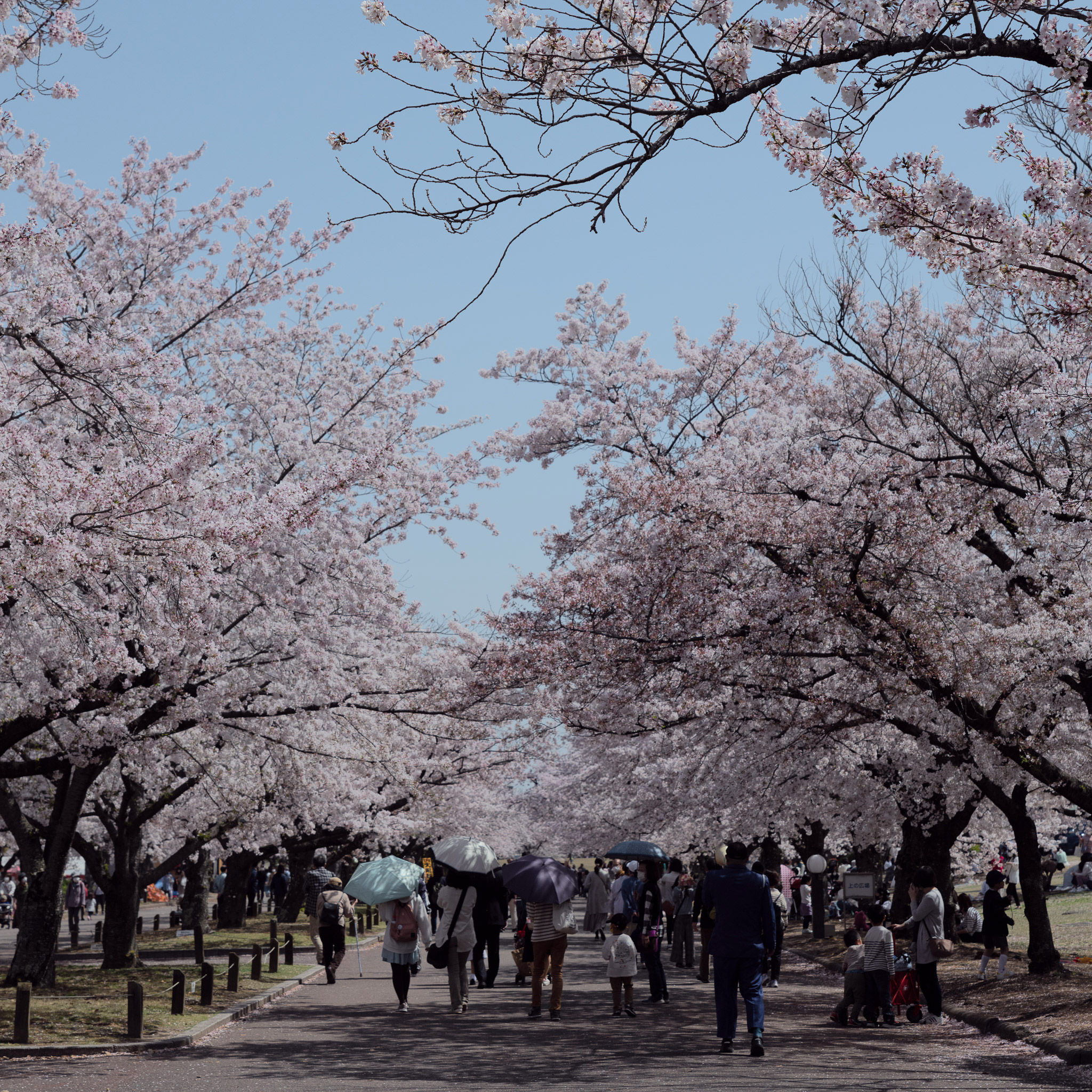 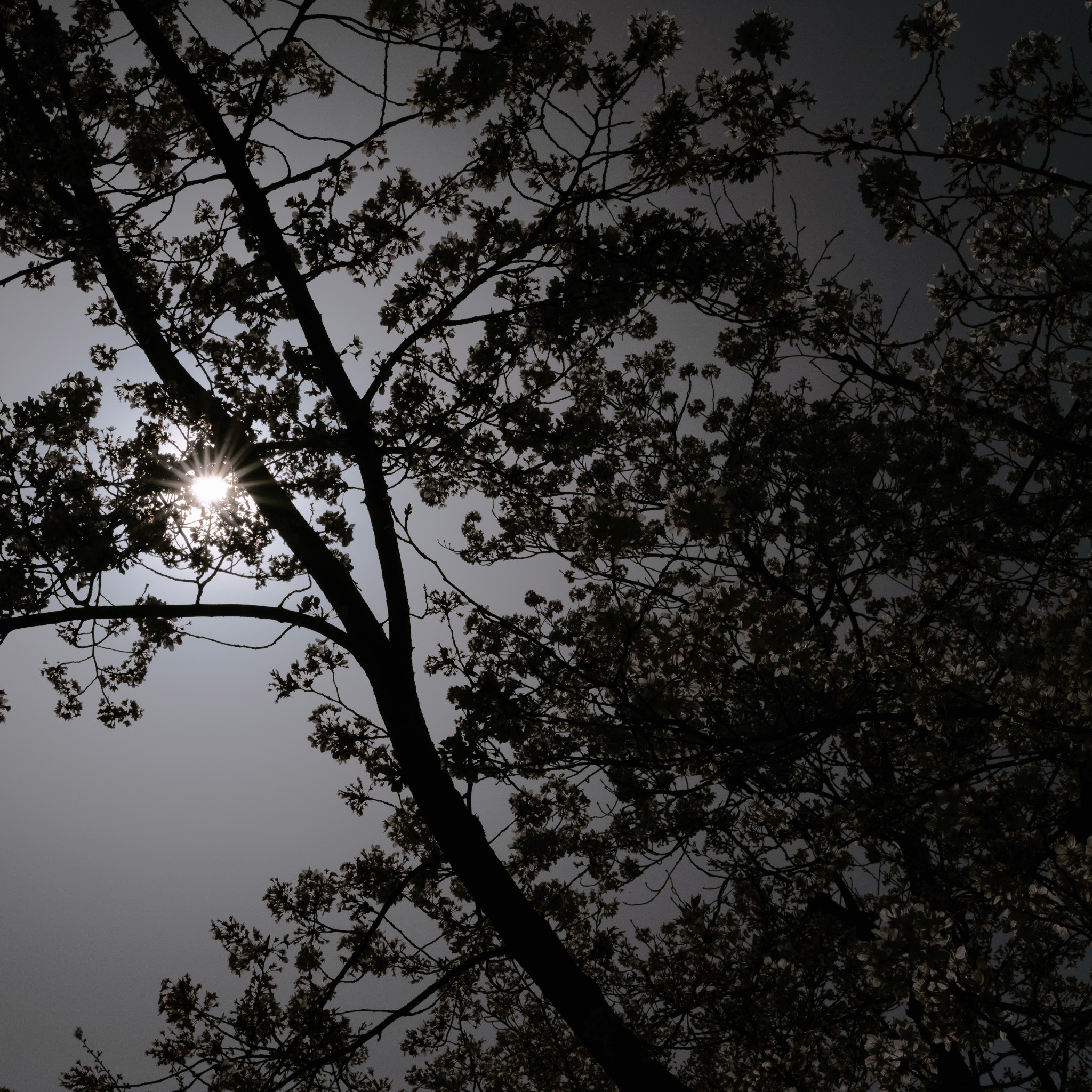 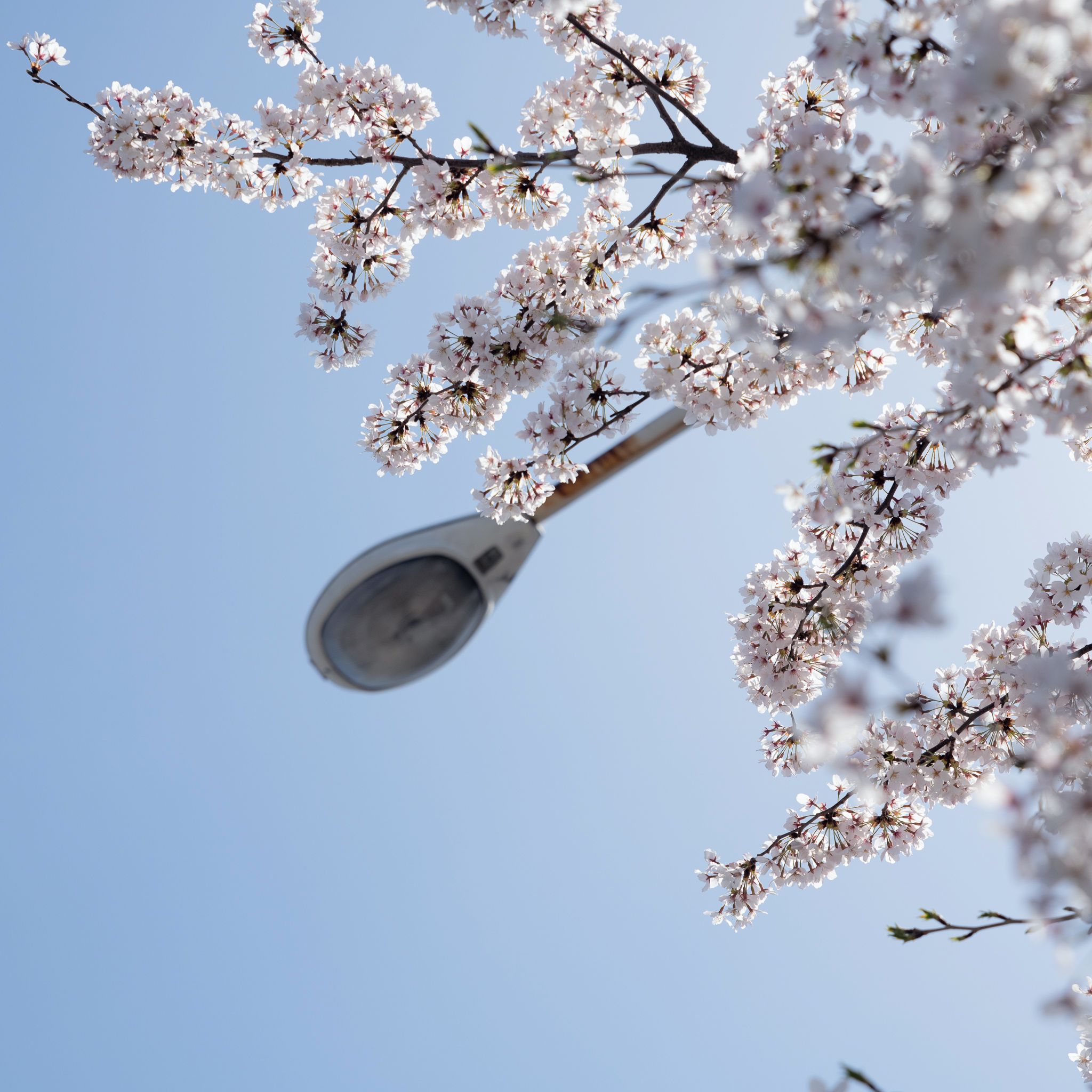 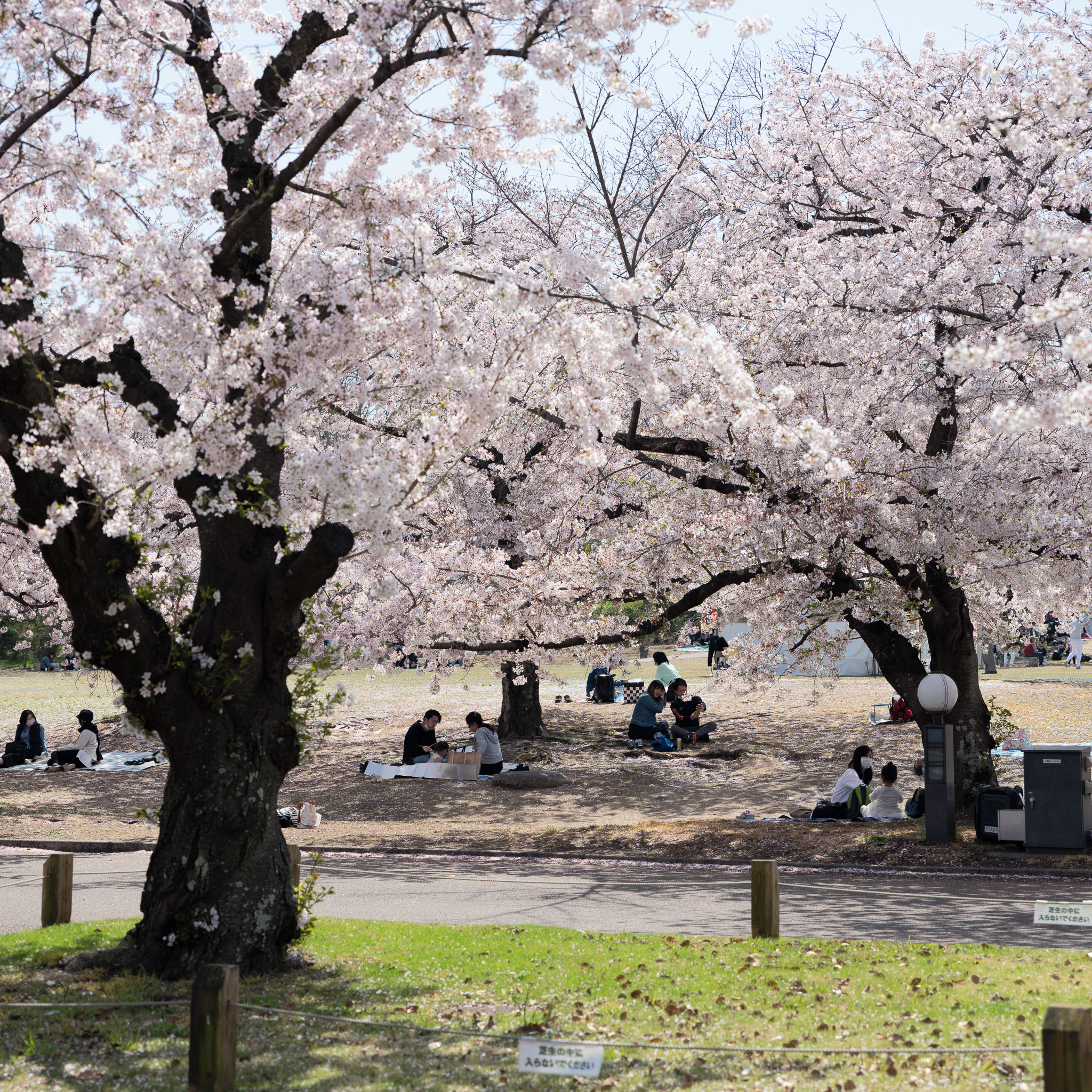 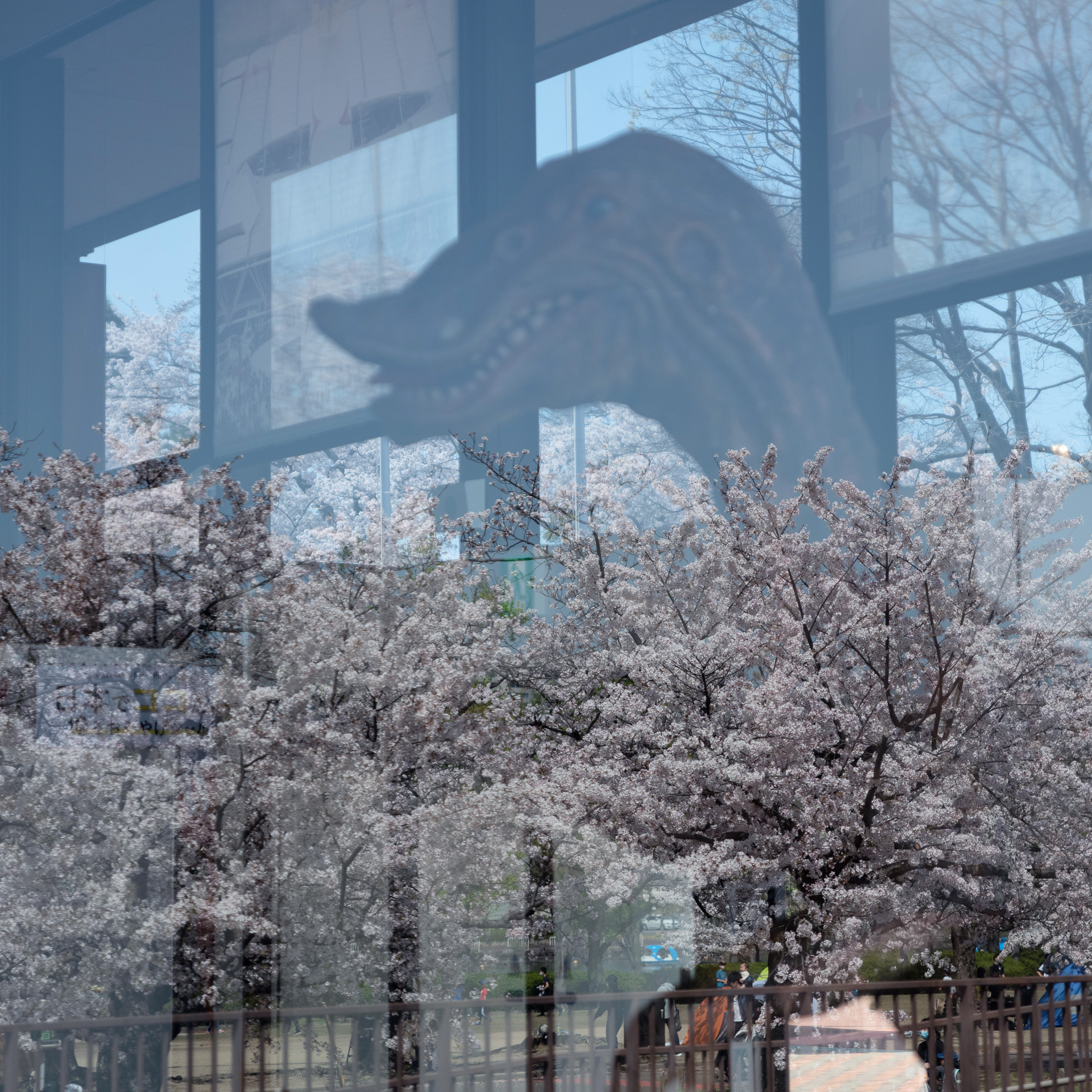 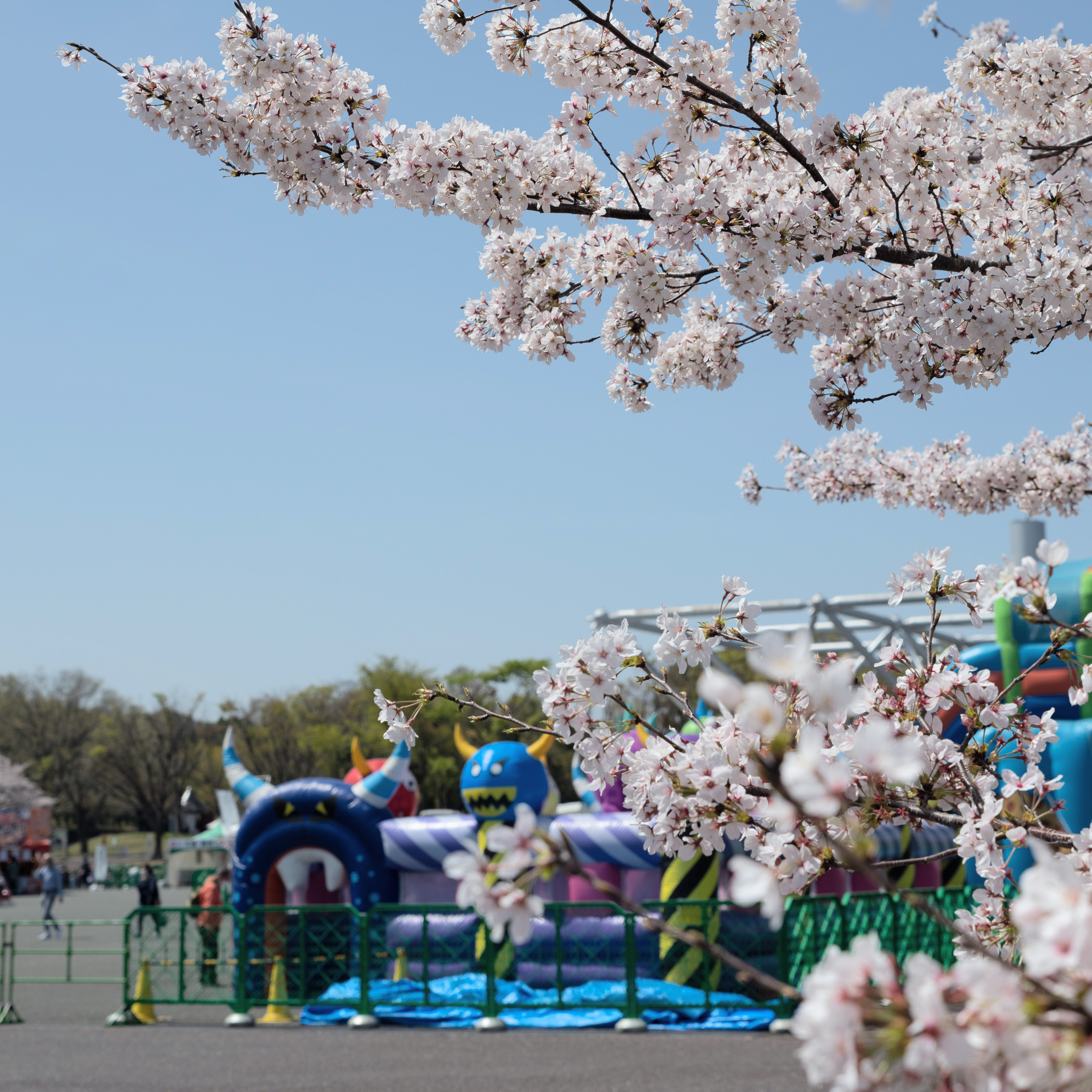 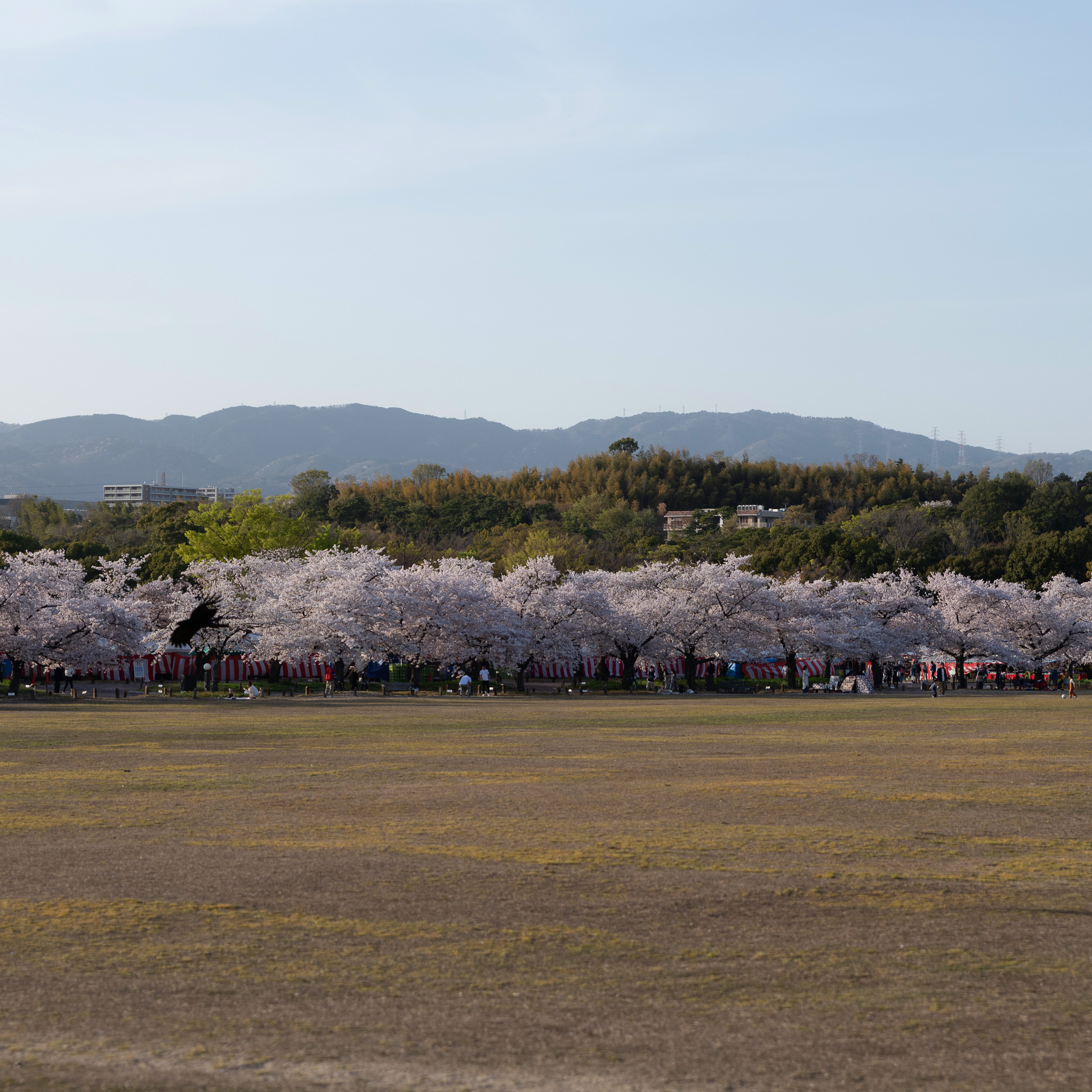 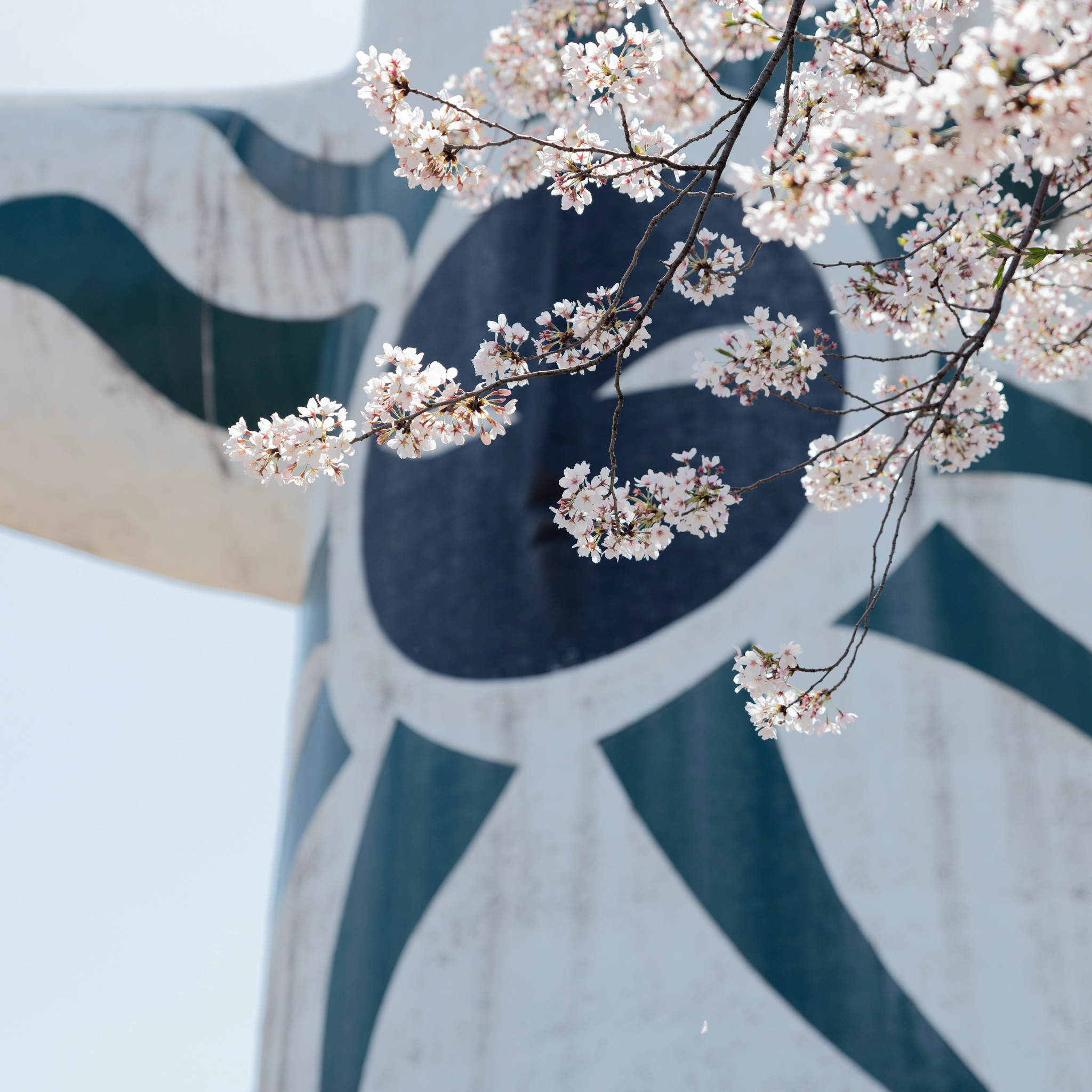 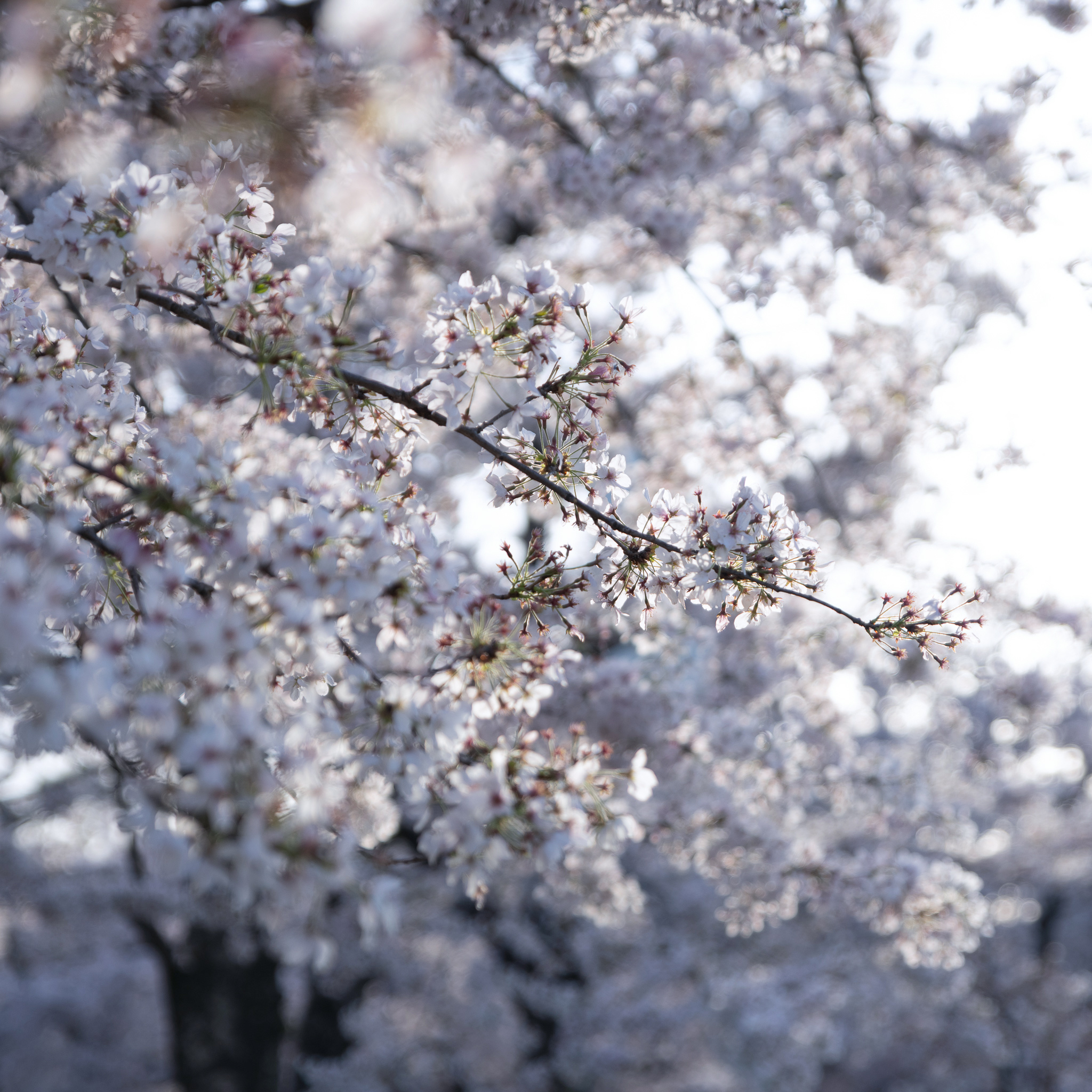 “They parted before the Easter, didn’t they, Shinji…” Perhaps, there are regions where somebody say like that.

This work is a part of a plan to regularly take pictures of the cherry blossoms so that you can feel the atmosphere at that time later! Ver. 2021!

I uploaded this year’s cherry blossoms as memories of being like this, which have already been mourned, since they should be considered so as not to recommend cherry blossom viewing.

The intention for square photographs, which I usually do not make, is to be explained at the “Description” and what I want to go into detail here is about the location. That is, “Expo’70 Commemorative Park” in Japan.

That was a half century ago———。

Held for 183 days from March 15 to September 13, 1970, the legendary “Japan World Exposition, Osaka” attracted about a half of the total population of Japan, 64.21 million people.

They reformed the site left behind to the… “Expo’70 Commemorative Park”!

So, you can visit Taro Okamoto’s famous “Tower of the Sun”, not to mention available to get inside, which has been reconstructed, and it is a place where you can still feel the “big historical view” of the past and its deliverables by sucking it greatly from the nose.

I think that the Tokyo Olympics in 1964 was also great because of the bet on postwar reconstruction, but I feel that Expo’70 committee had a willingness to throw a future-oriented stone into the composition of the Cold War, and their awareness was open to the world. A time when economic growth was remarkable and most of Japanese people had big dreams and shiny hopes.

But I understand that was why they made characters for a movie “Crayon Shin-chan Calls the Storm – Otona Empire Strikes Back”, who recognize the Expo’70 was the partition which divide “nostalgic era” from “modern era”.

Moreover, in reallity, some Japanese create attractive contents with some smell of nostalgic 20th century even now. We enjoy it without noticing, just like Ken and Chaco, who are the masterminds of Yesturday Once More, do in the movie.

This spring, I recognized such a thing unexpectedly. Maybe things like this is not limited in Japan.

However, “Crayon Shin-chan”, which affirms the subsequent bubble economy and its collapse, showed a way to bring our consciousness back to the present day with “father’s smelly socks”,

Honestly, I don’t know which is “really right”.

How on the earth will the dream of the 1970s form in the future?