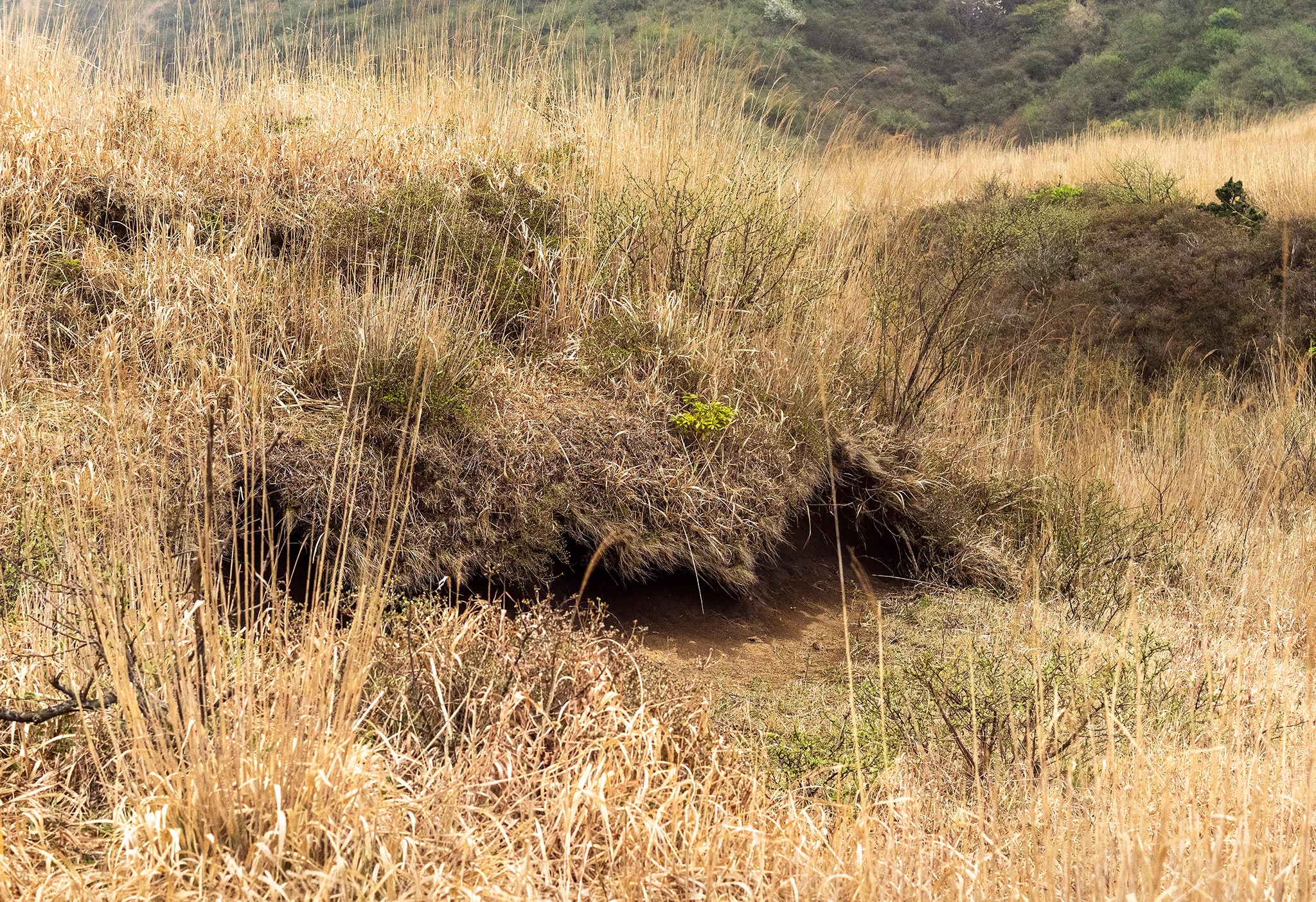 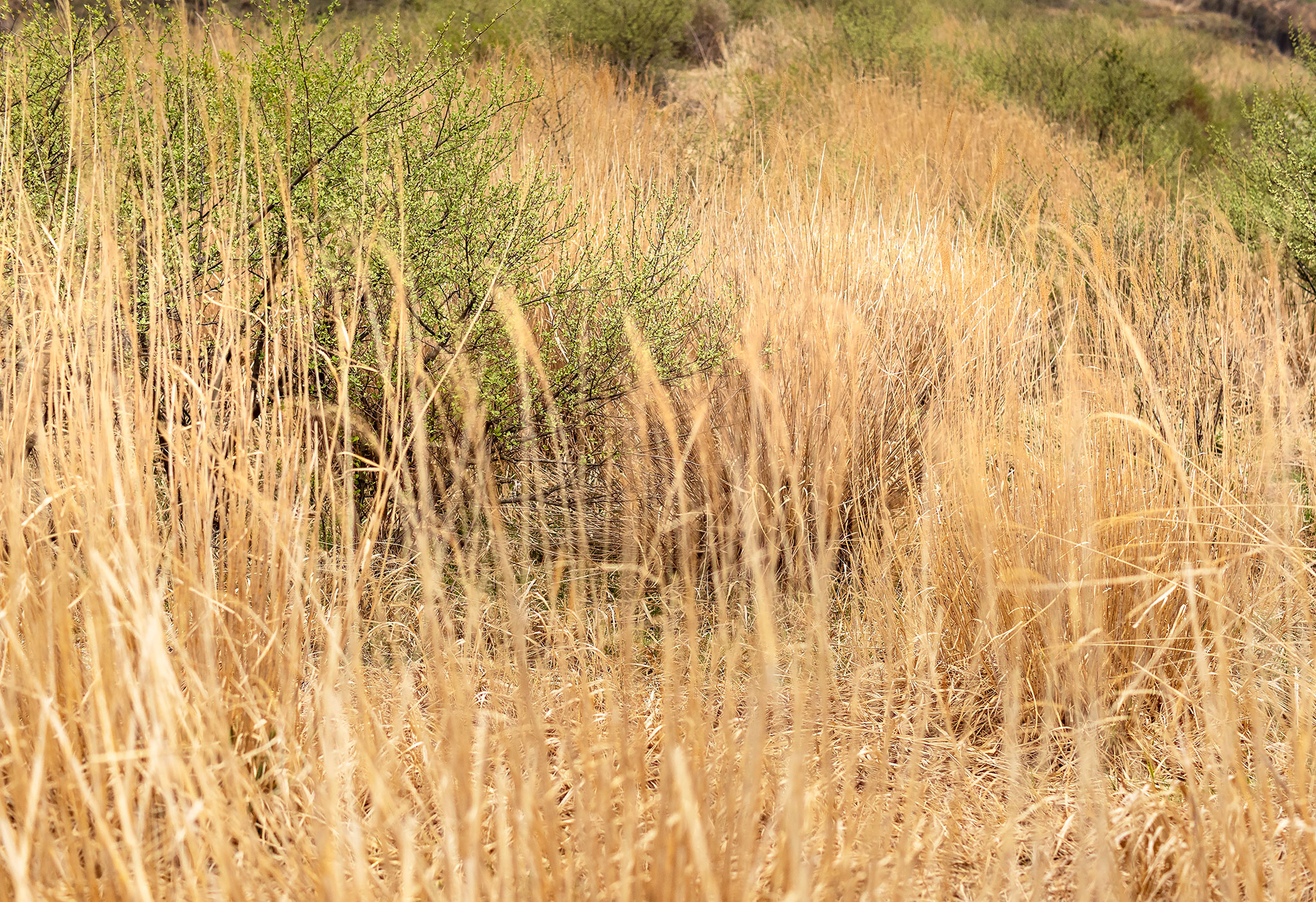 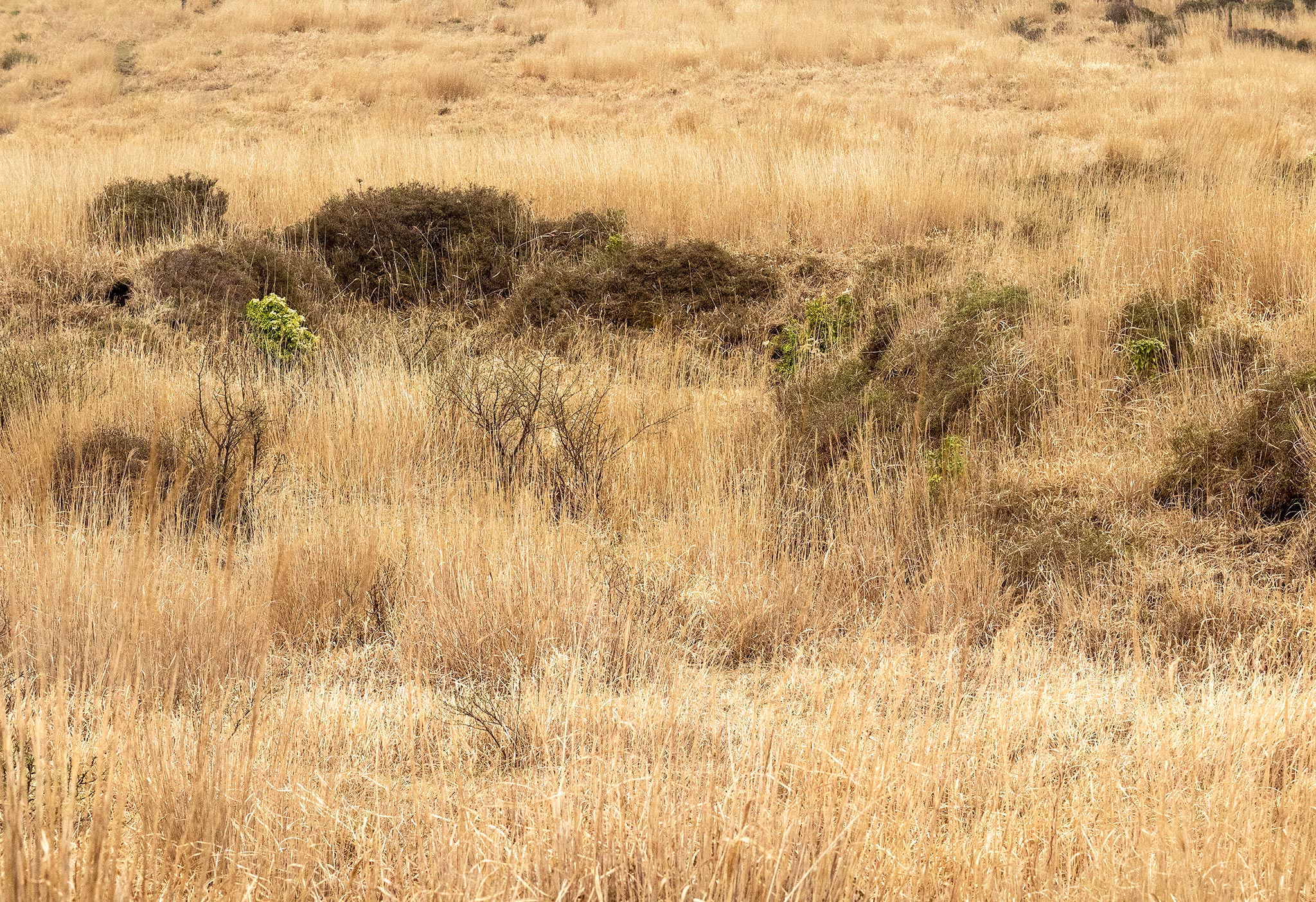 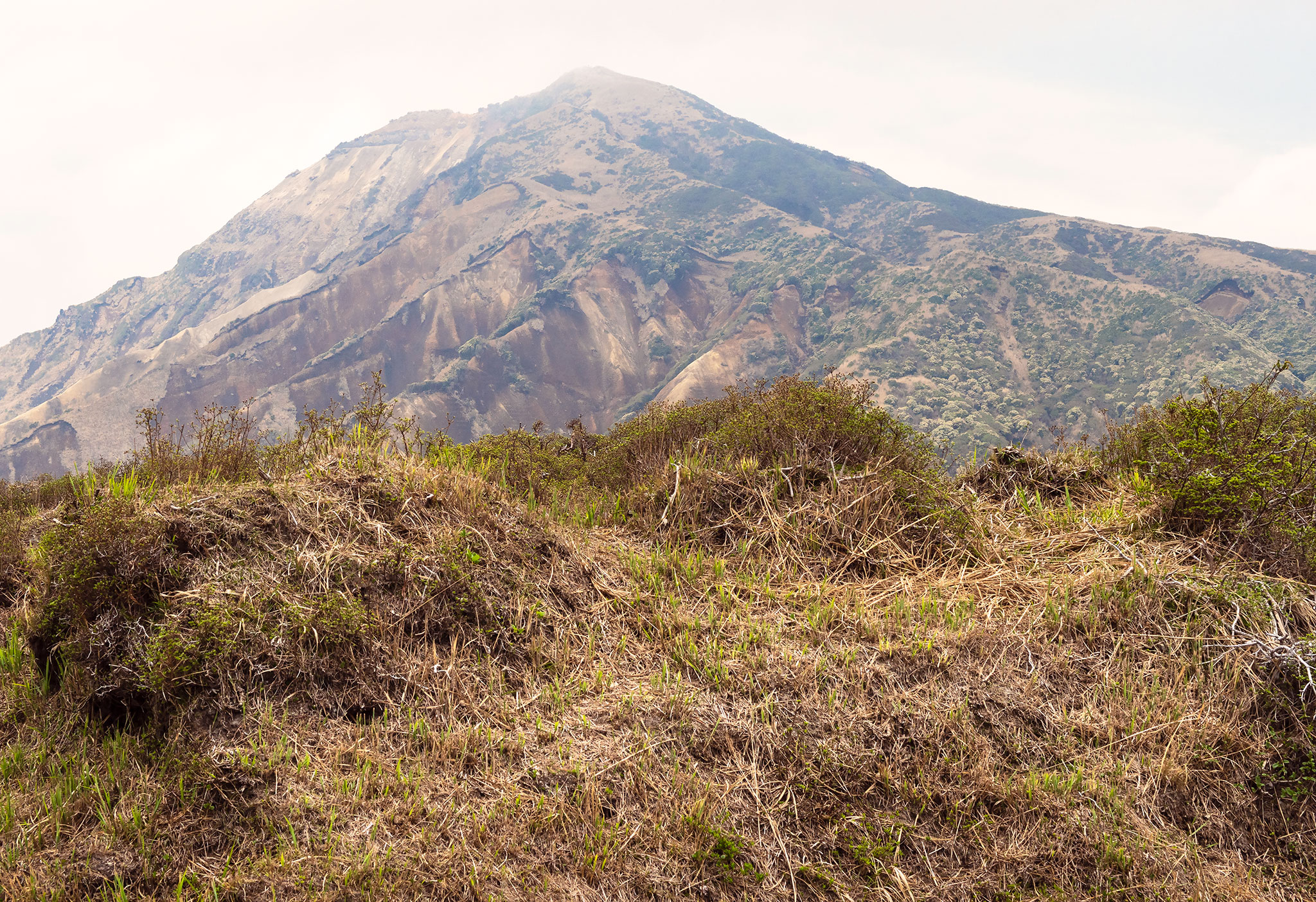 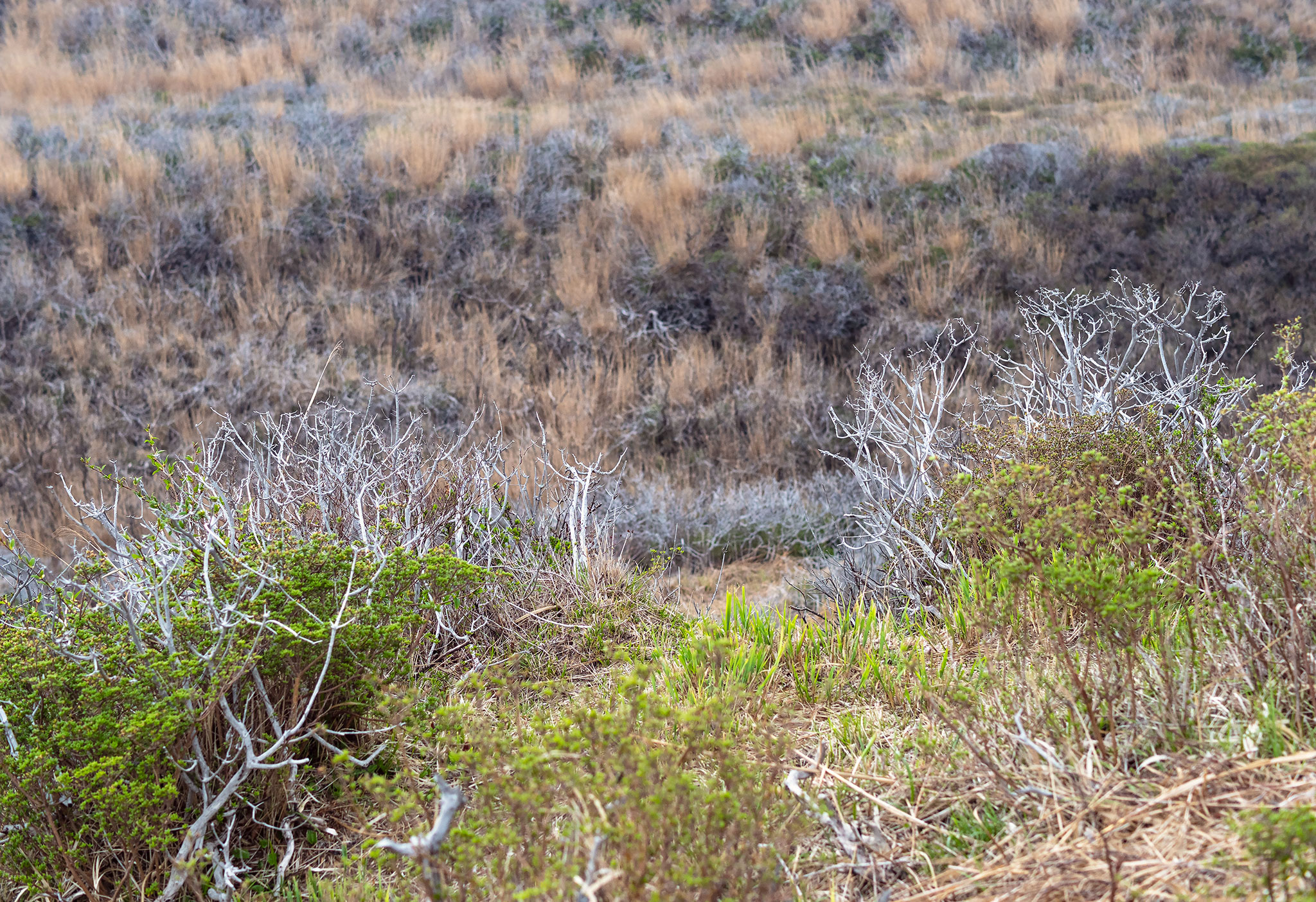 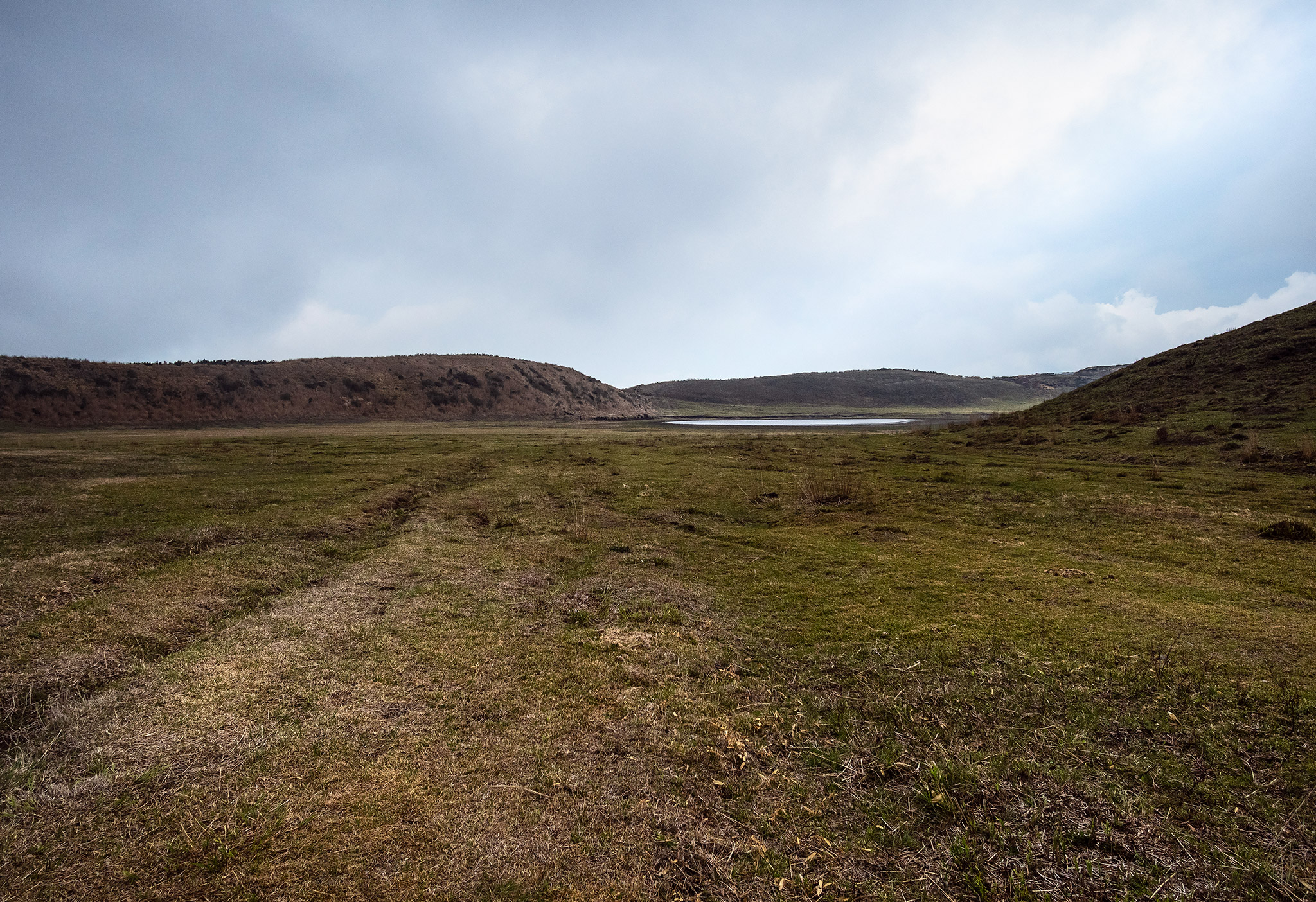 How are you doing these days when japan is at a turning point? This milestone is a smart plan, there is a feature in the place where the transition period is provided.

Usually, the time is counted from one year in the era and the Western calendar, so to speak, this transition period is Reiwa 0 years.

I thought that the scenery suitable for such “zero” now was somewhere,

The Aso area is perfect for it!

Looking back, the 30 years of Heisei for Japan, it might have been a period to make the big hole empty to flat ,which was made during the Showa era.

But at the same time, there were a lot of things which flattened by cutting down the mountain which had been built with great pains;

The mountain-like popularity of season 1 was ruined in Season 2. It was seen not only in the culture like animation but also in economy and politics.

But in the end, I’ll leave a piece of hope in despair, trying to put them together like the pandora’s box.

Now that the times are changing, I would like to summarize it in this way.