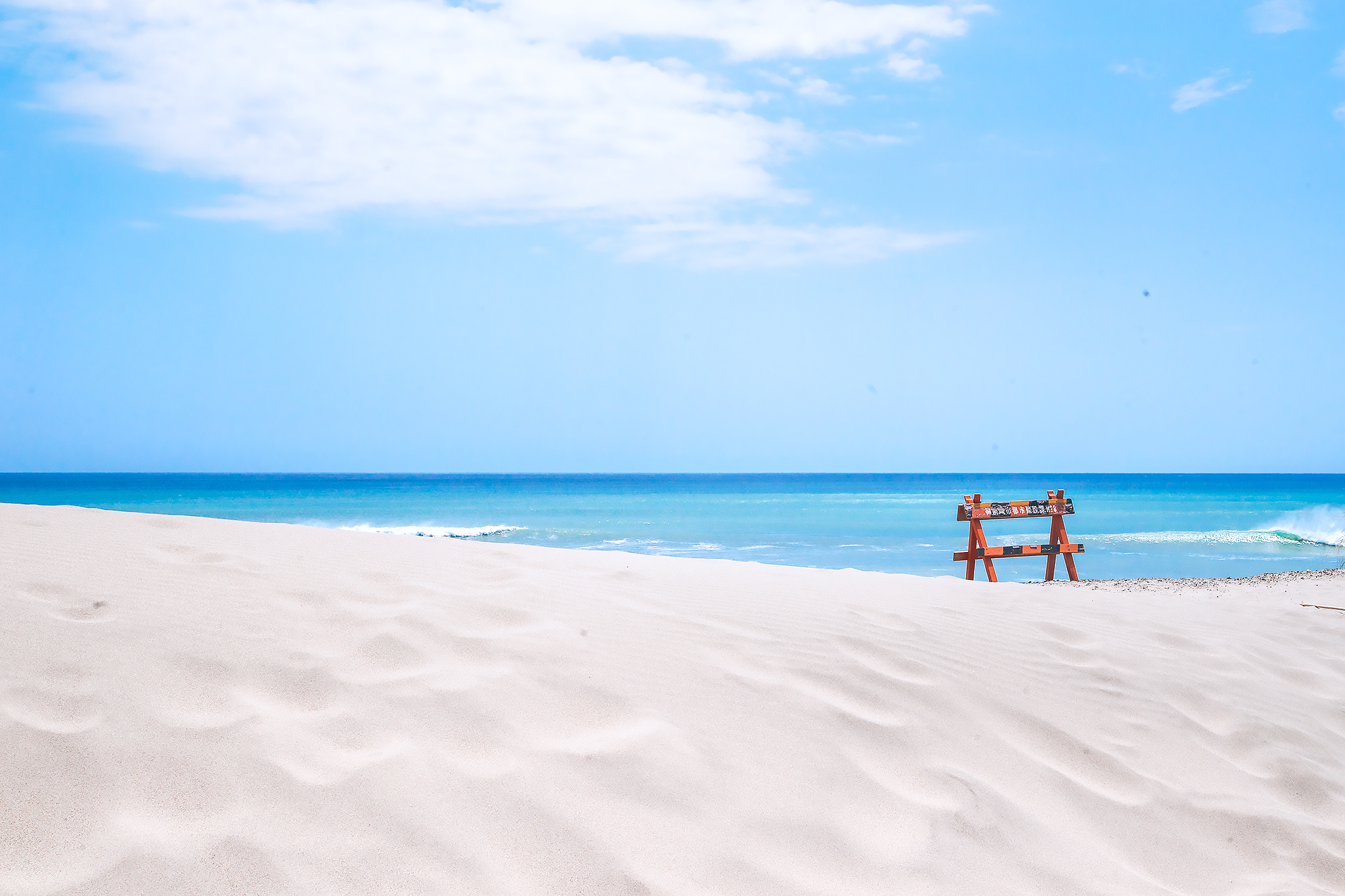 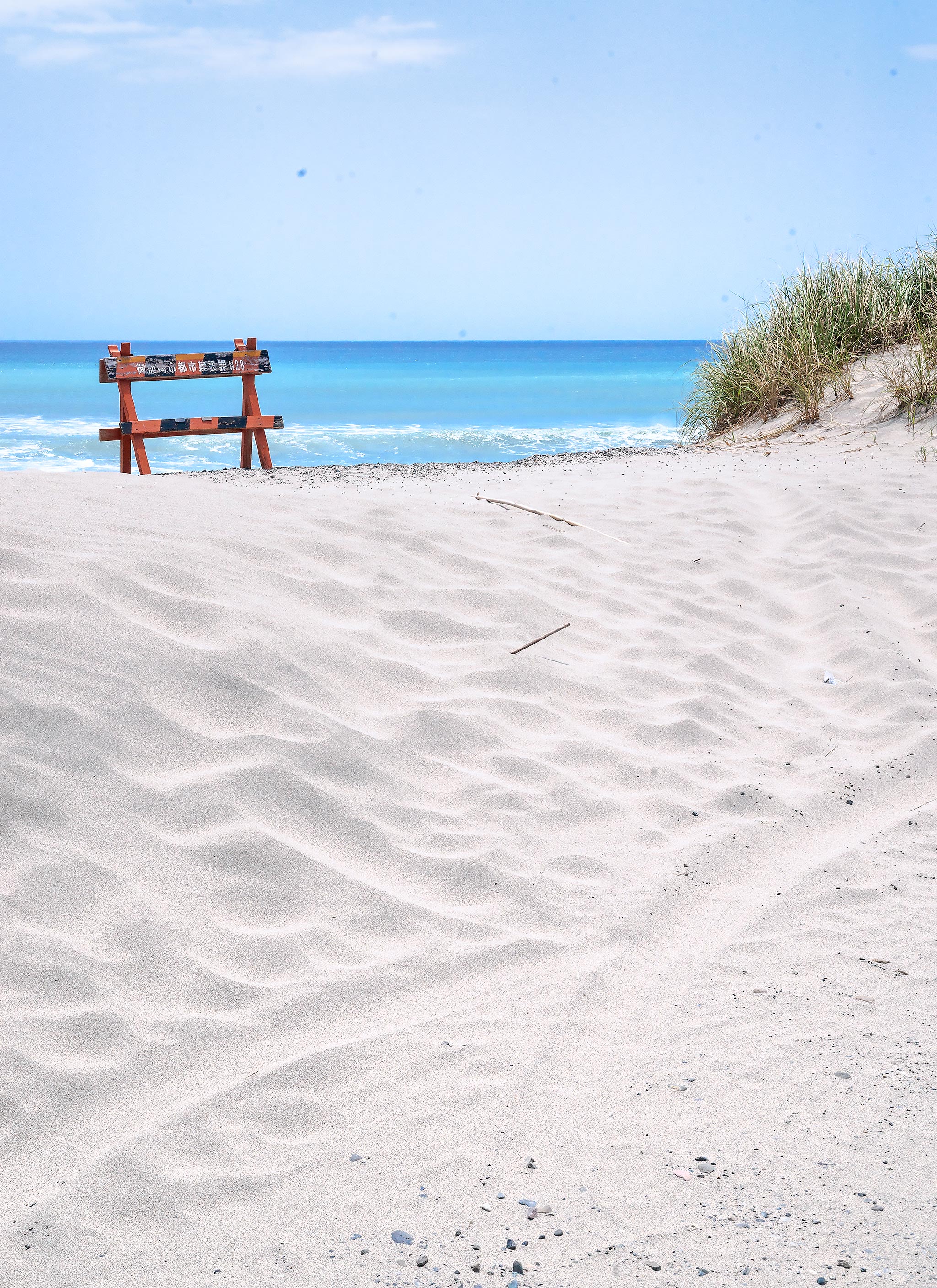 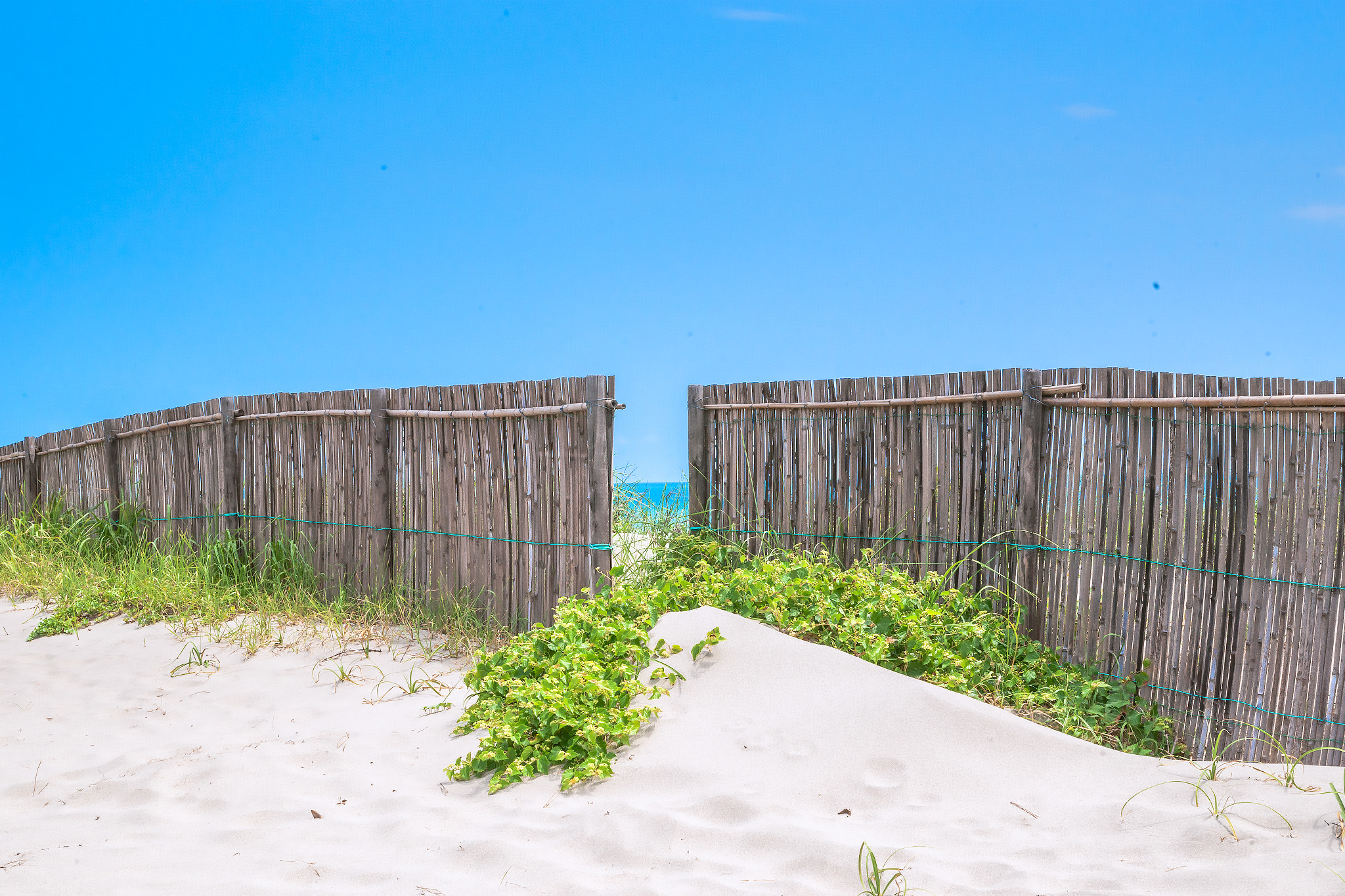 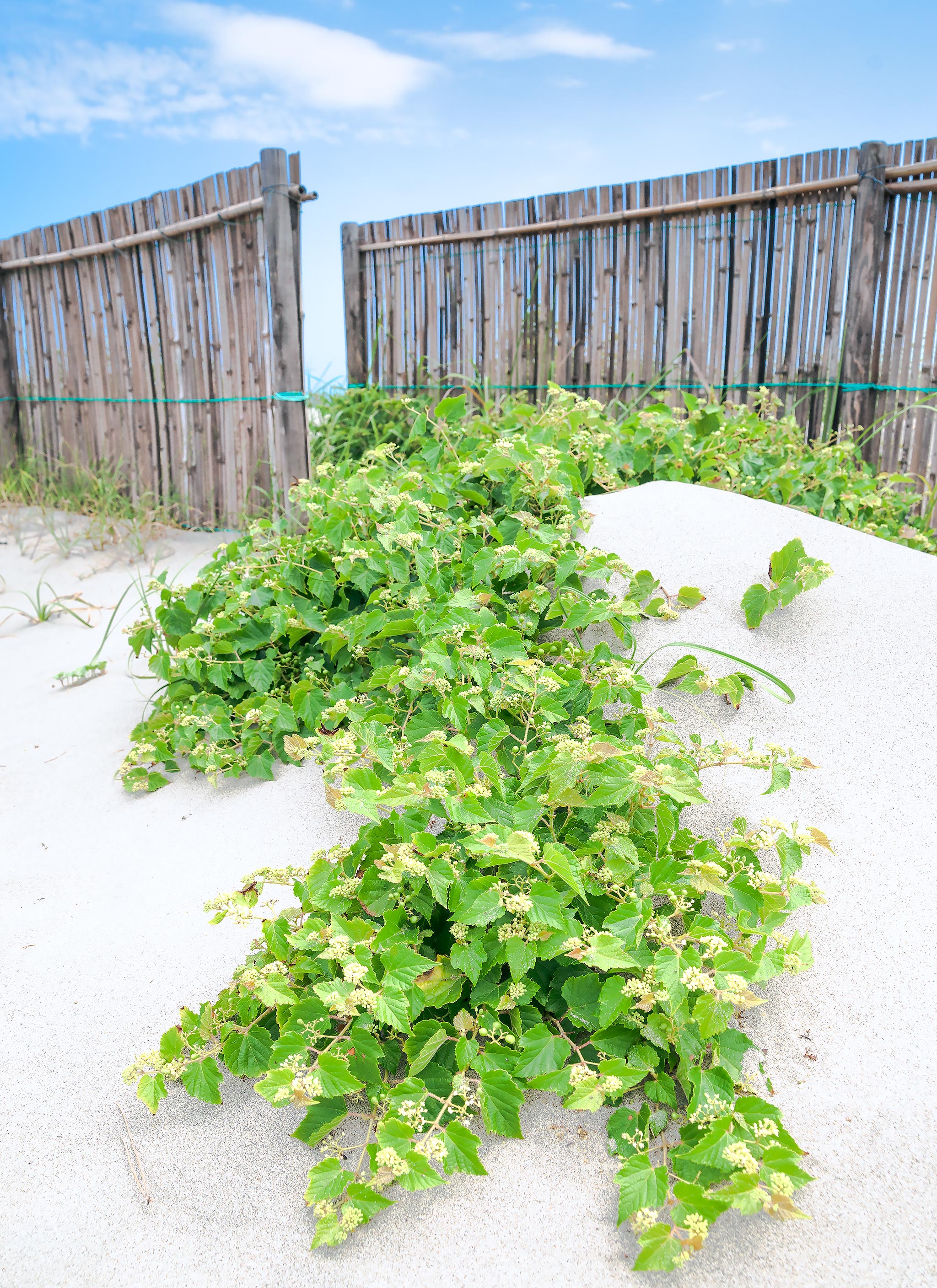 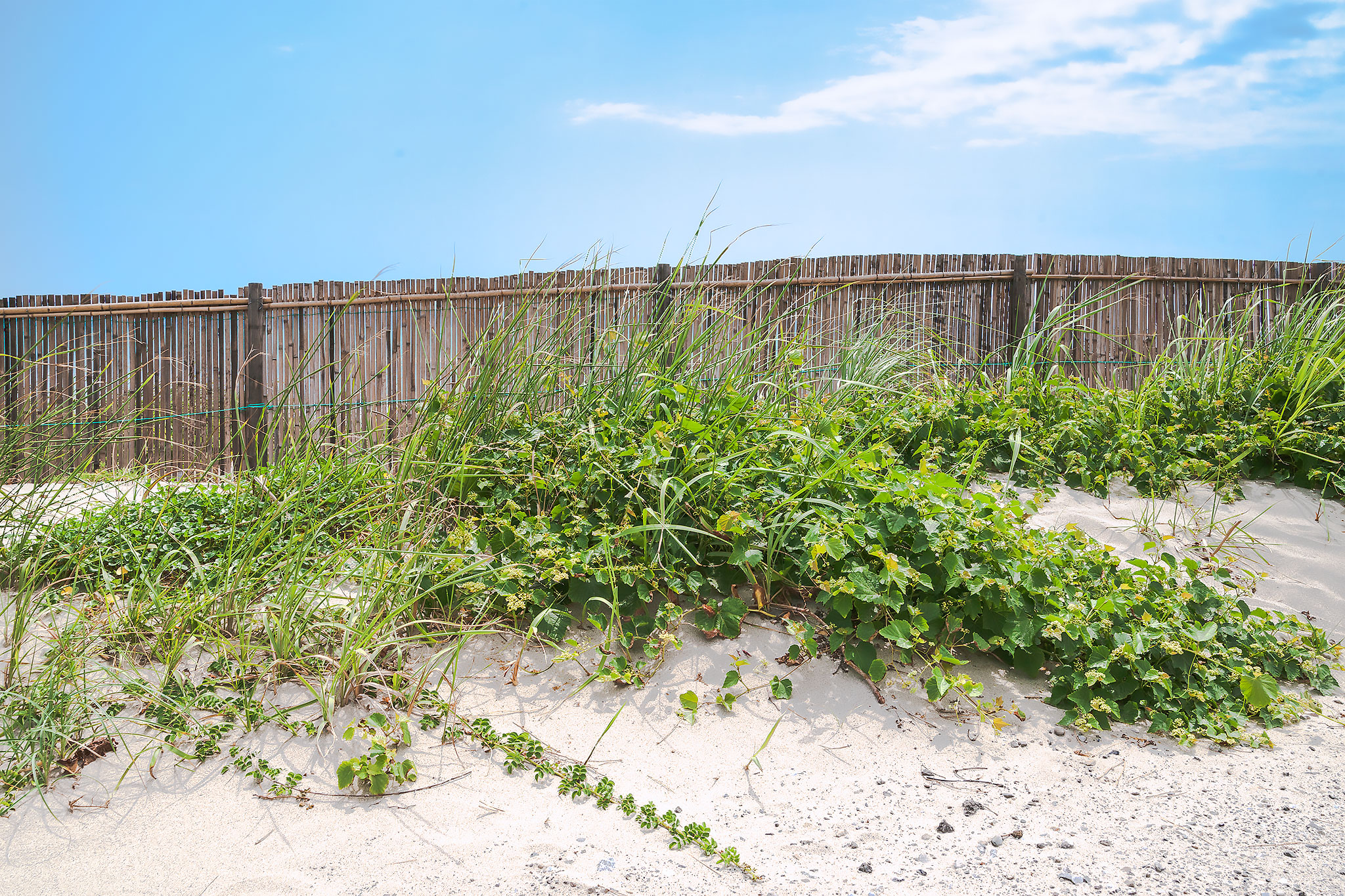 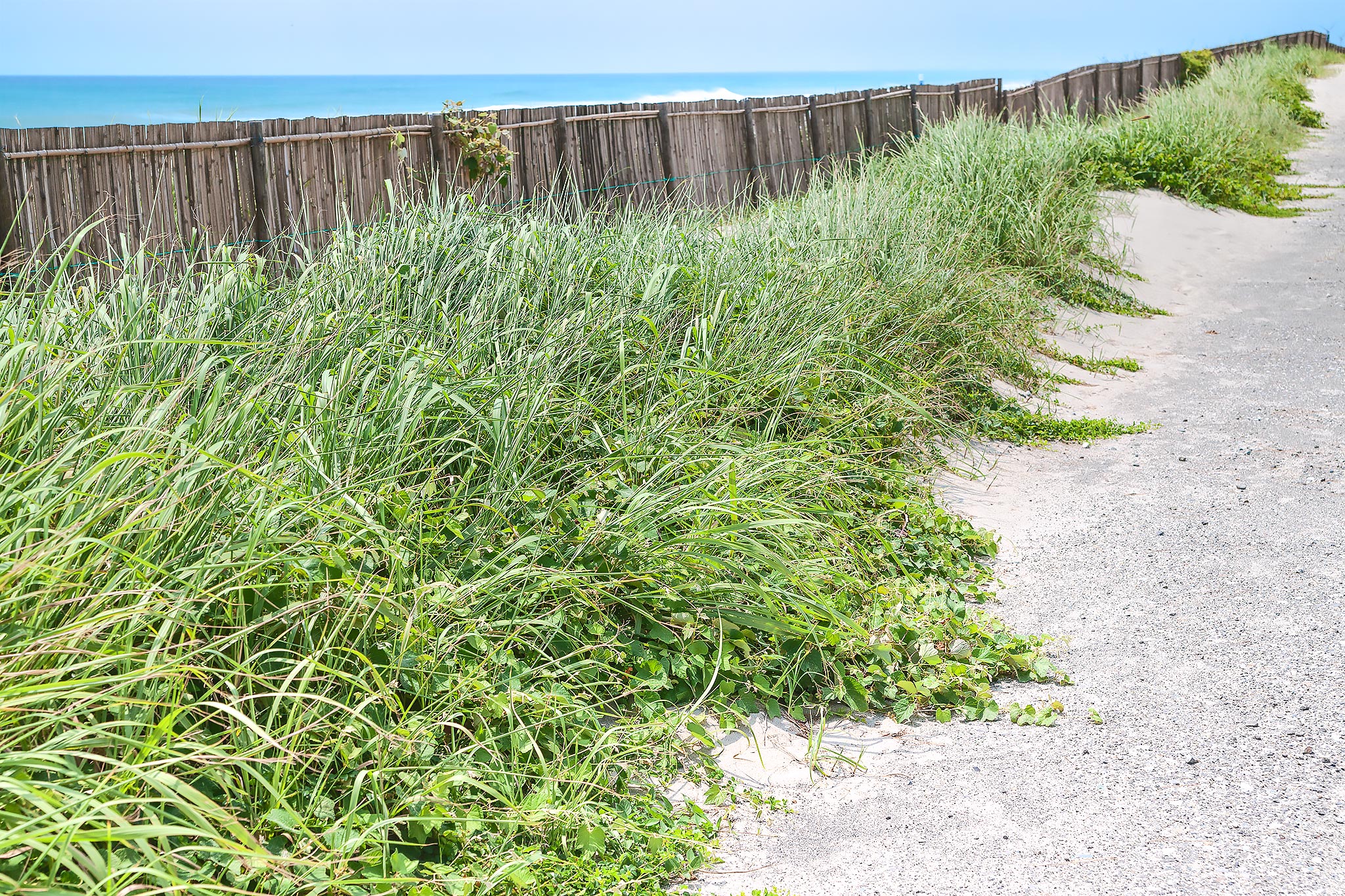 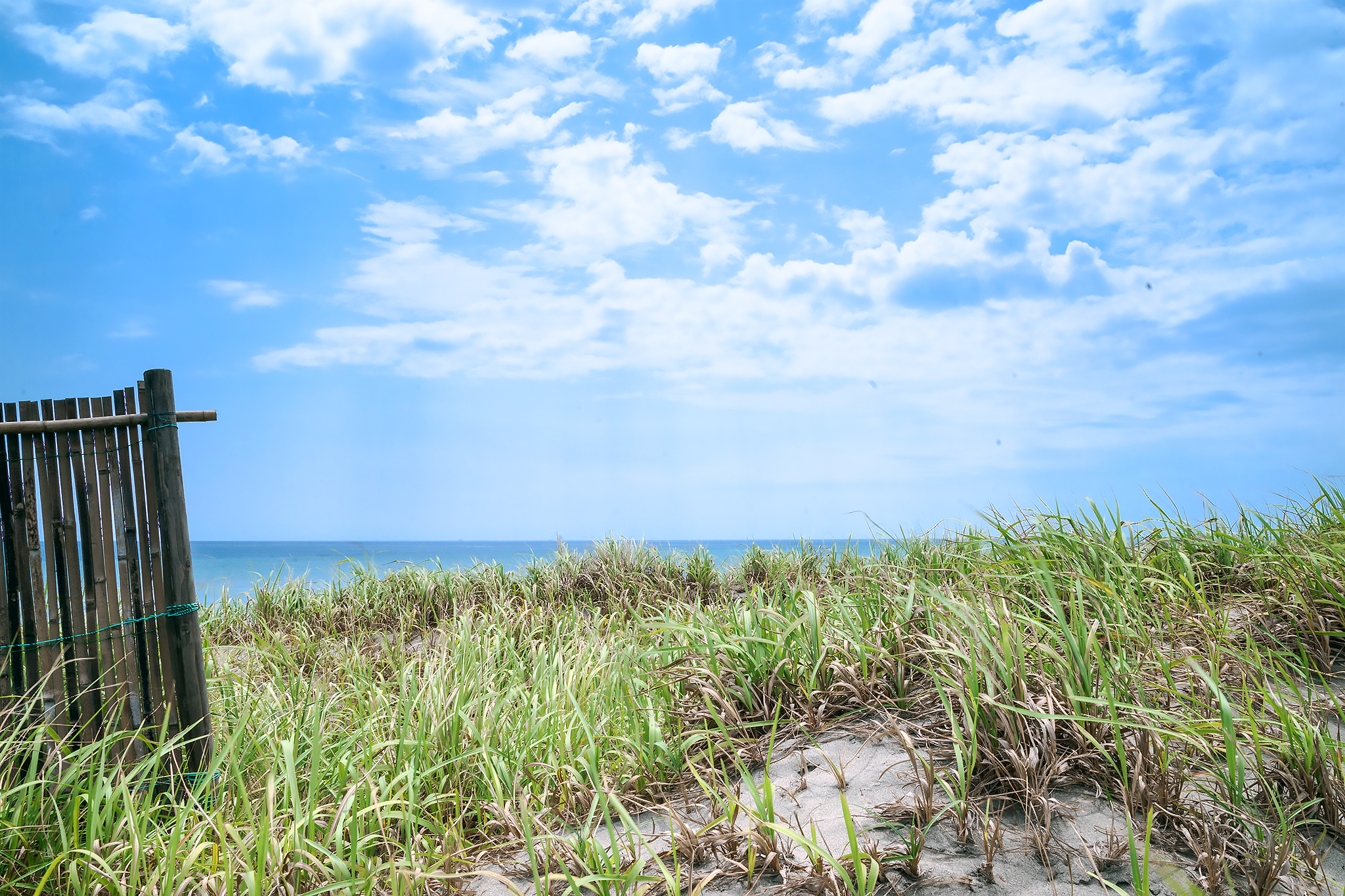 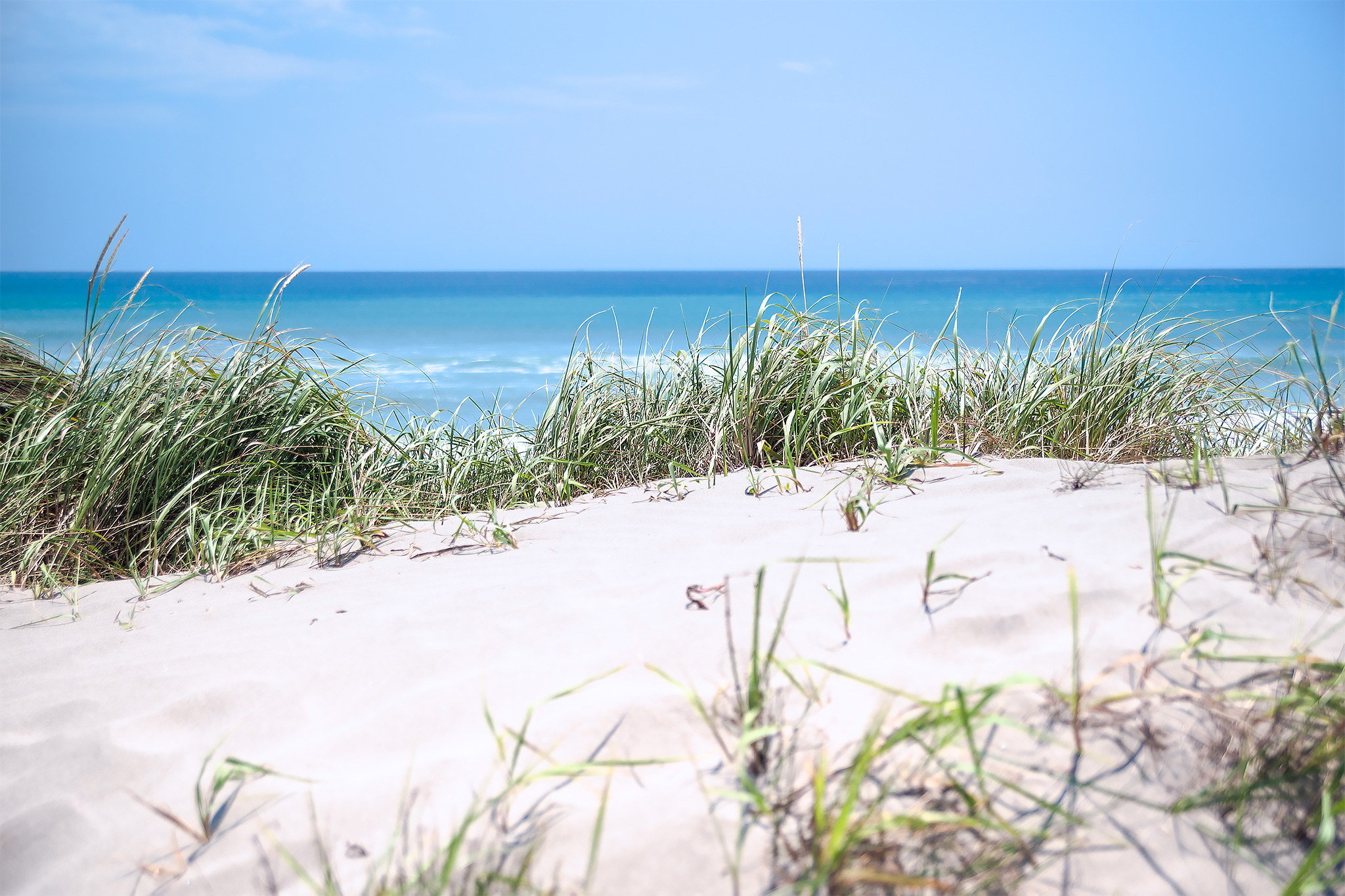 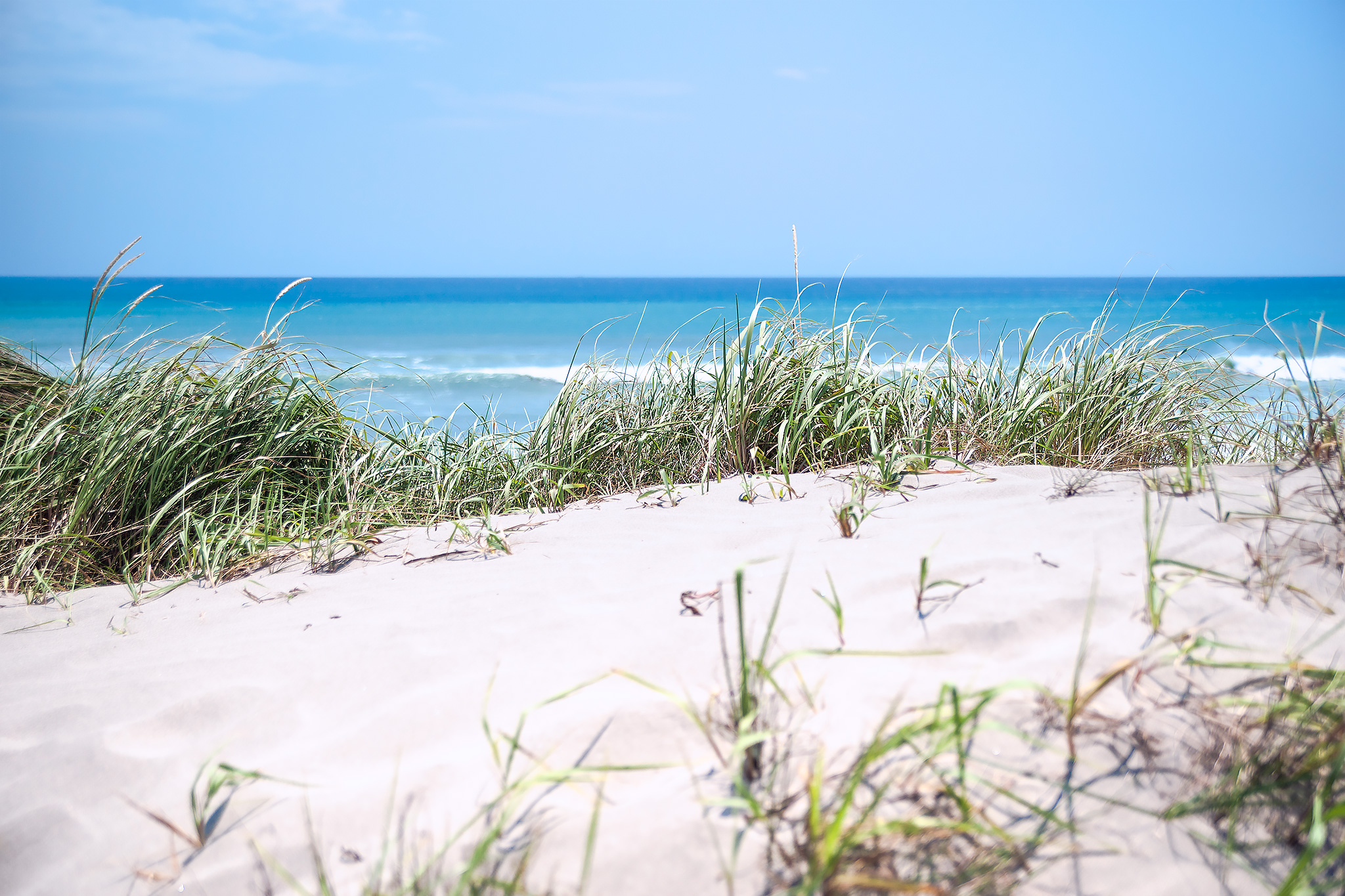 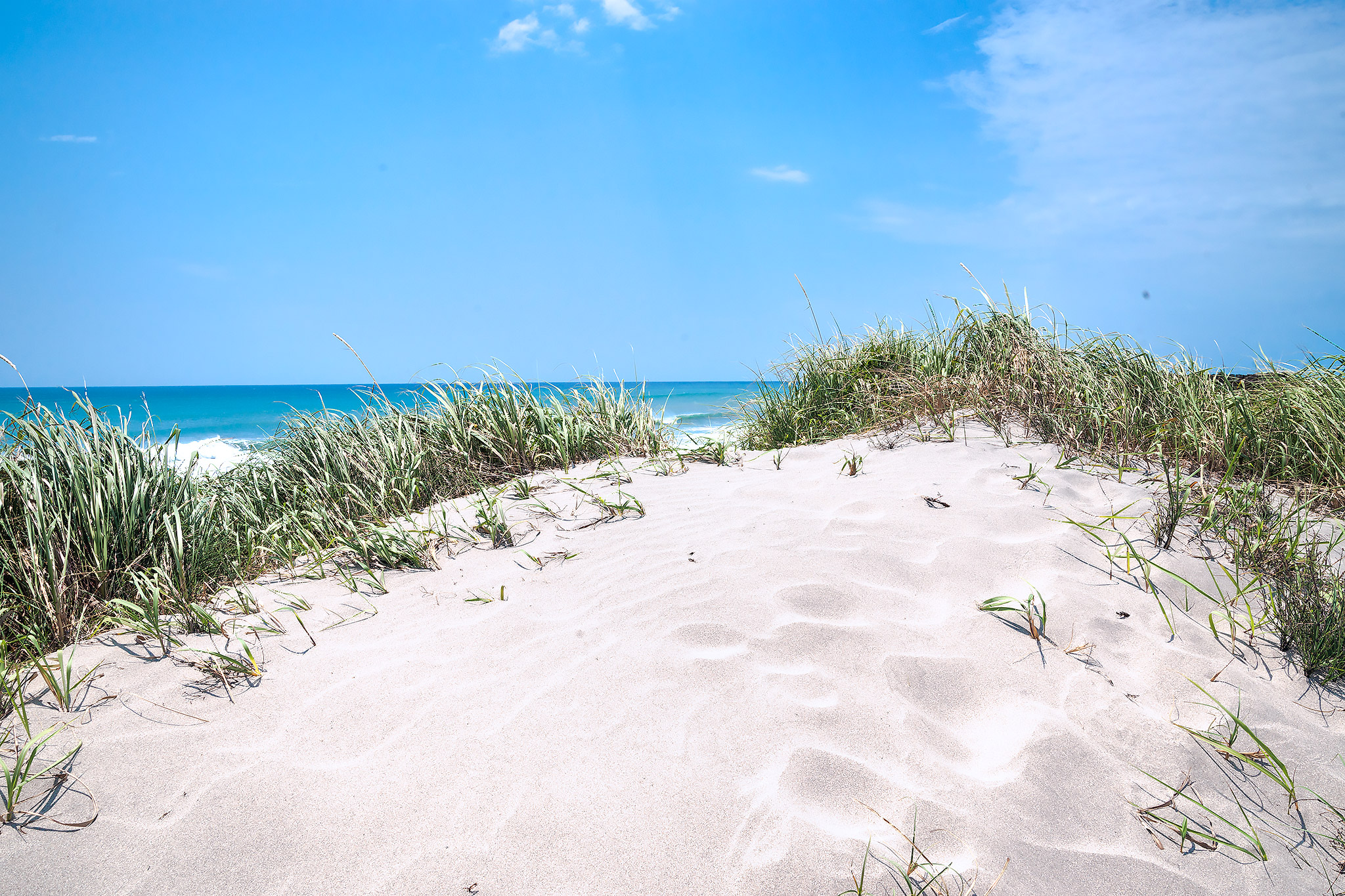 ■ This work can be compared with the simultaneous release of ‘アンチノミーの迷子描線/A line is lost in antinomy‘. Then you may aware of a certain fact.

This year, due to the abnormal weather heavy rain disaster, unscrupulous summer photos are likely to be resulted into a notice of cancellation, but here I would like to declare we updated the site safely with the catch phrase of “The Summer 2018”.

I almost gave up and wished I had taken it in May…Phew!

Now, you’ve seen through the flow.
Didn’t you think you had seen it somewhere?

Got it. This is the second series of the Road to the Sea!

Though, it is not easy to get there this time…
There’s a great wall…
There seems to be a “road to the sea” at the end, however…

Something is wrong, isn’t it? I have a bad feeling about this.

Such a mysterious, allegorical story is hidden behind the scenes.
And the mystery can be solved by thinking about the another work.

But if you do that,

You will never be able to see this picture with the same attitude again.

That’s what it’s all about.