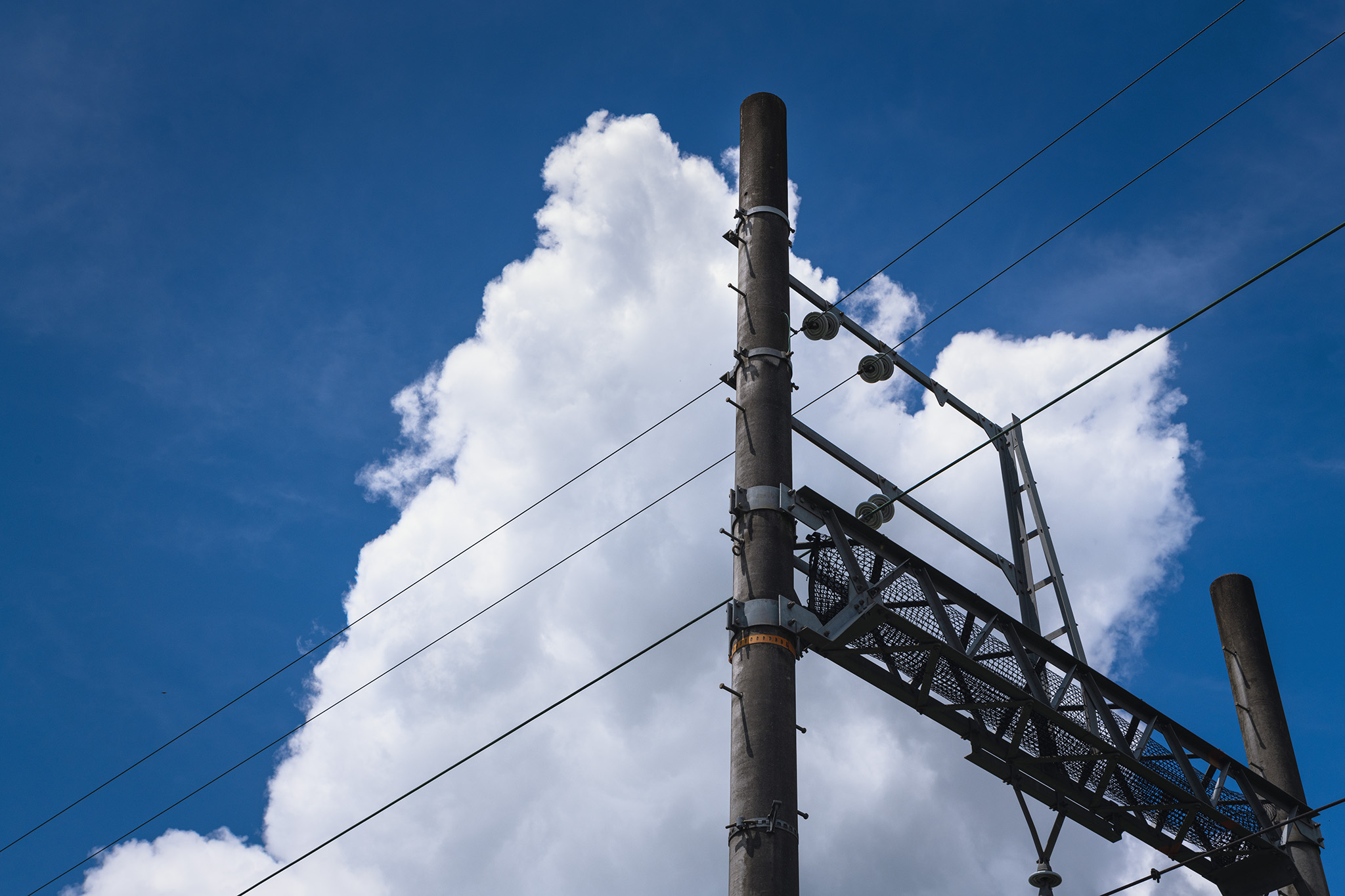 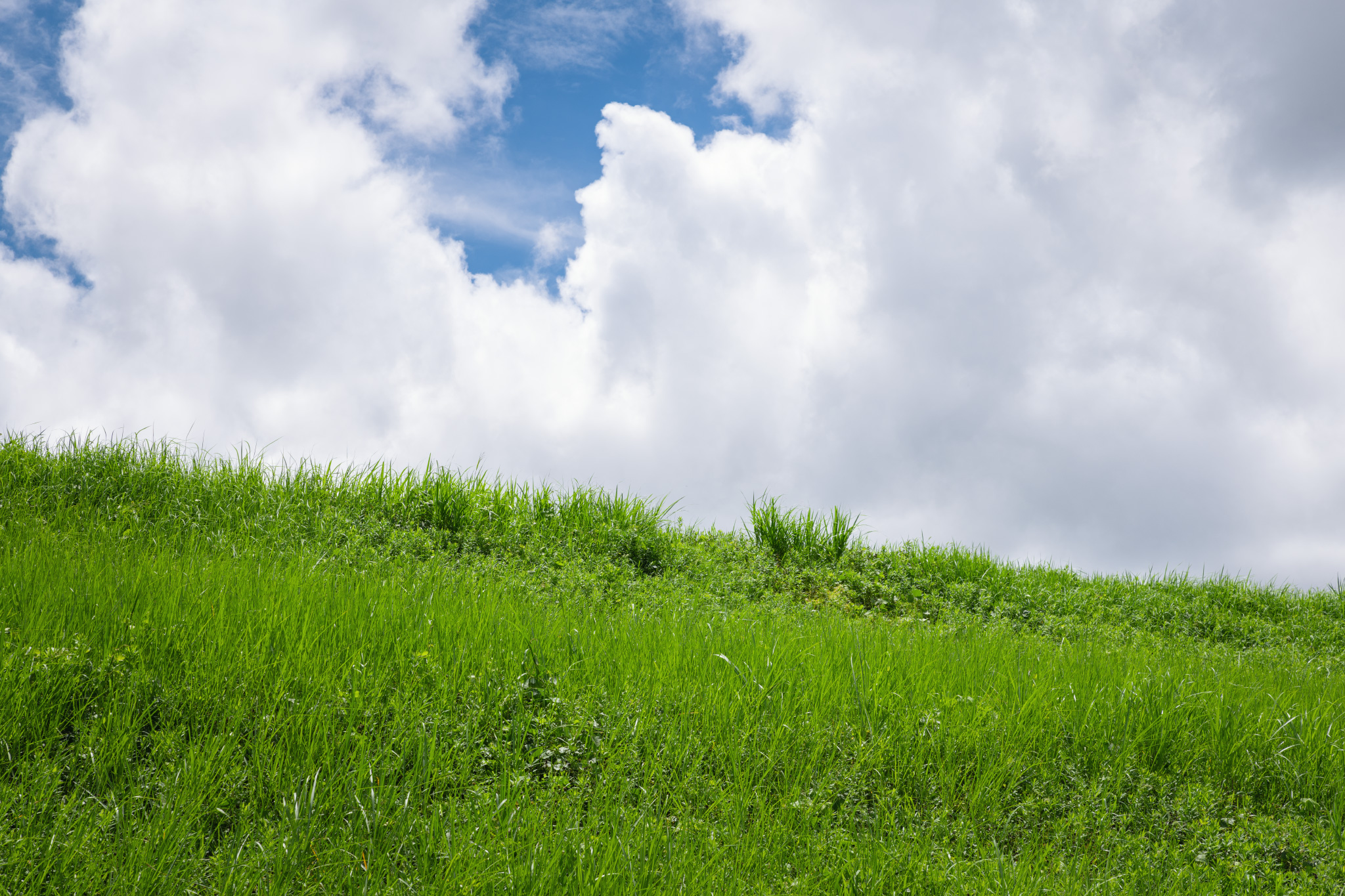 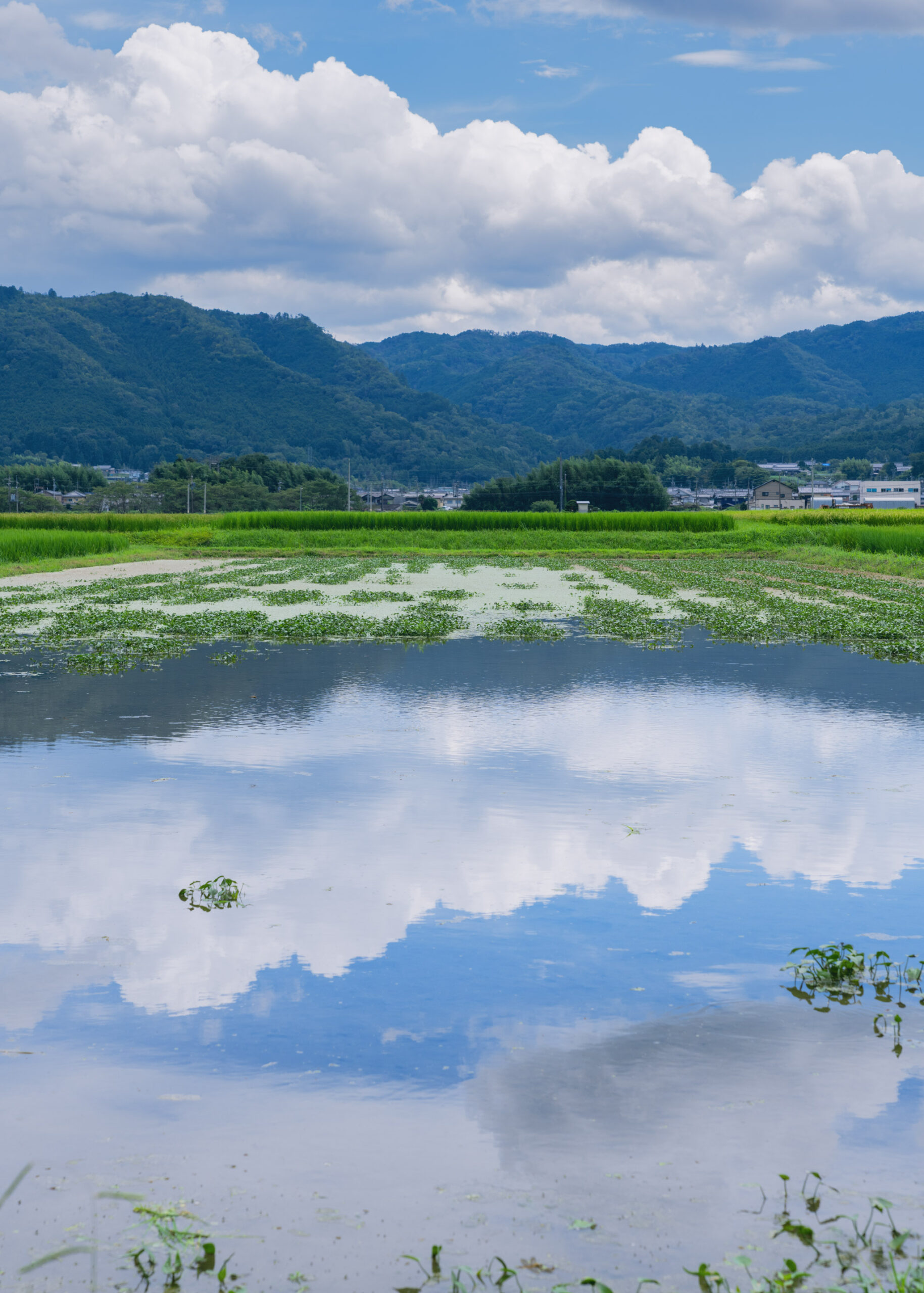 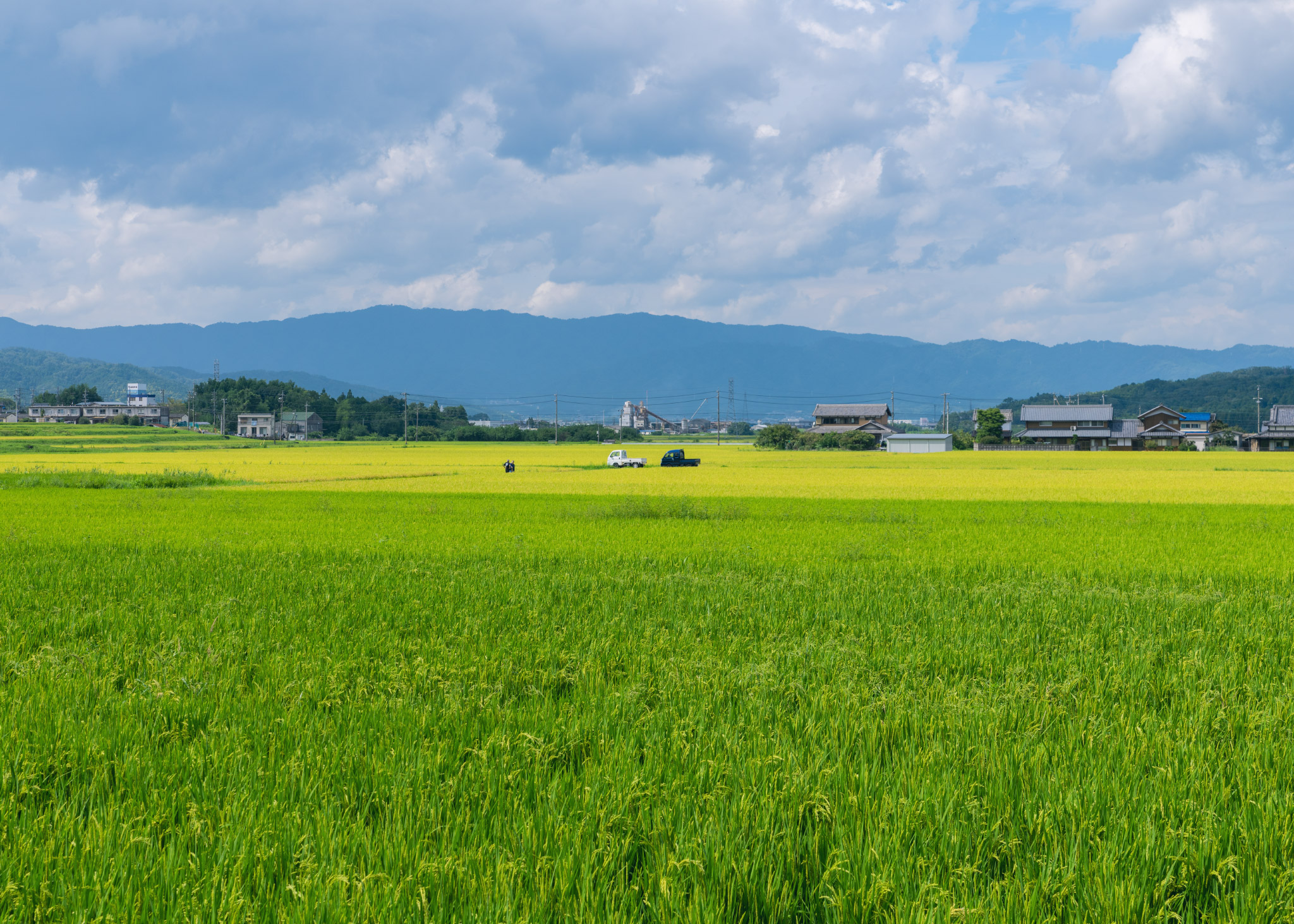 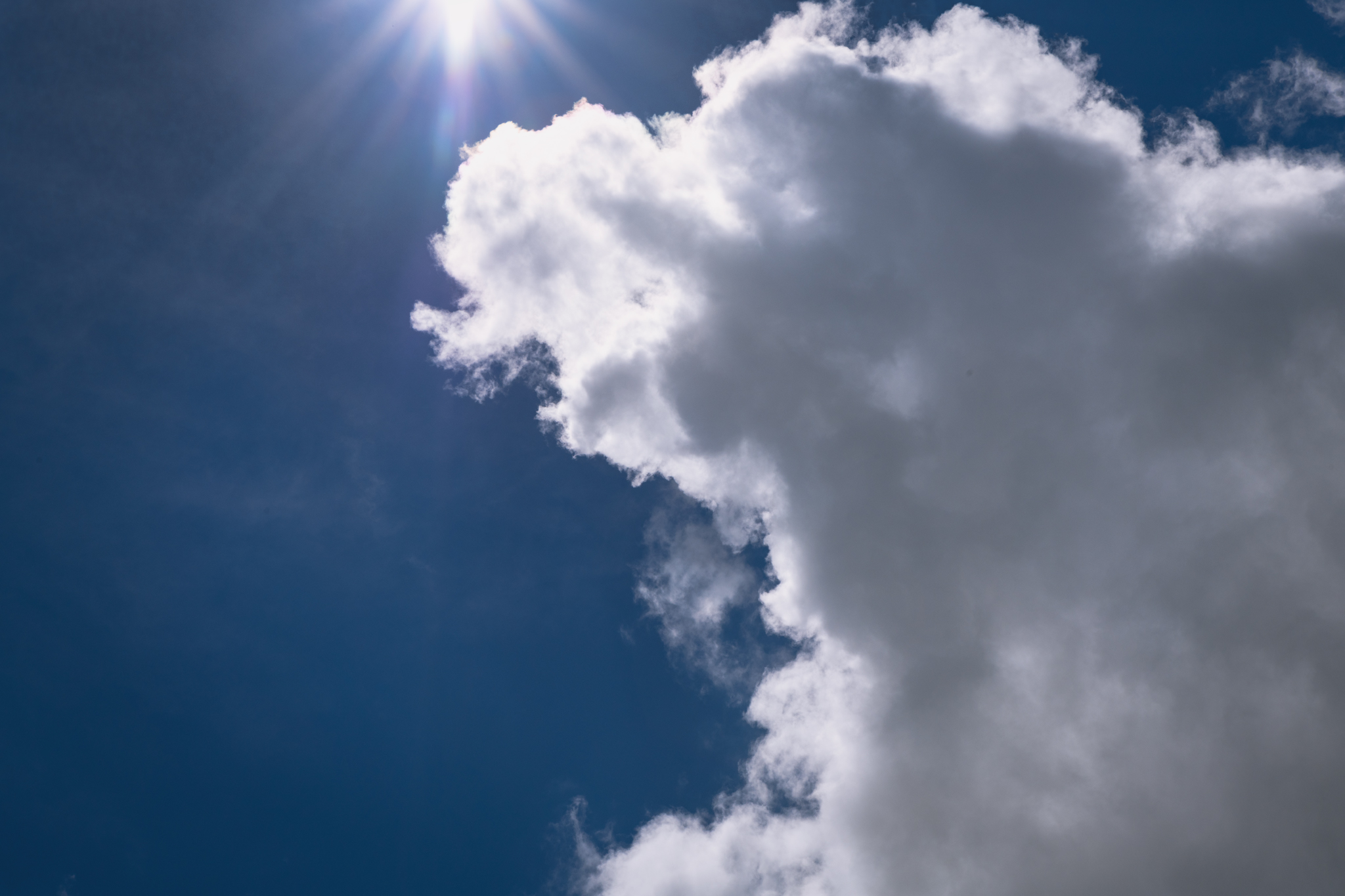 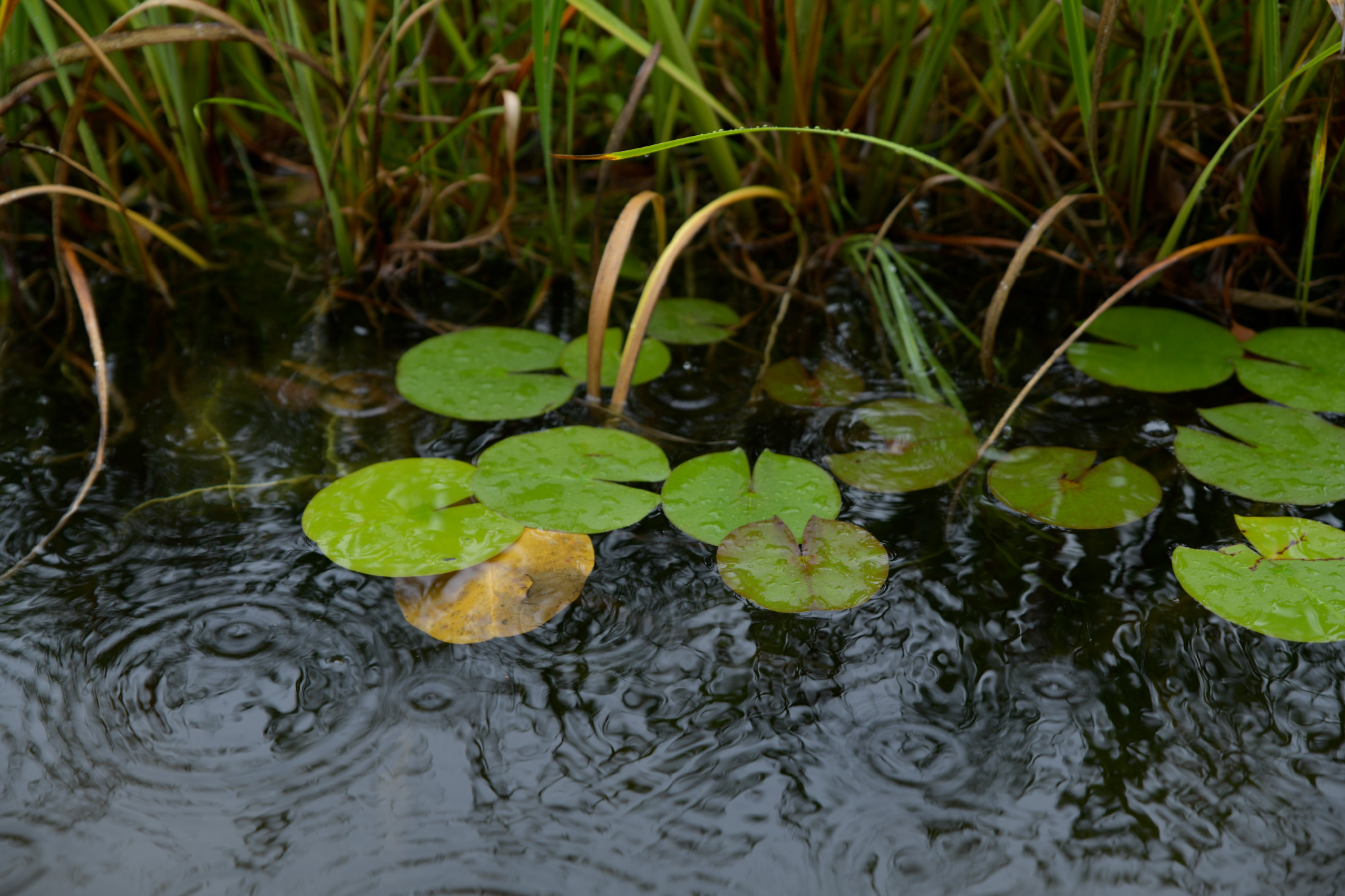 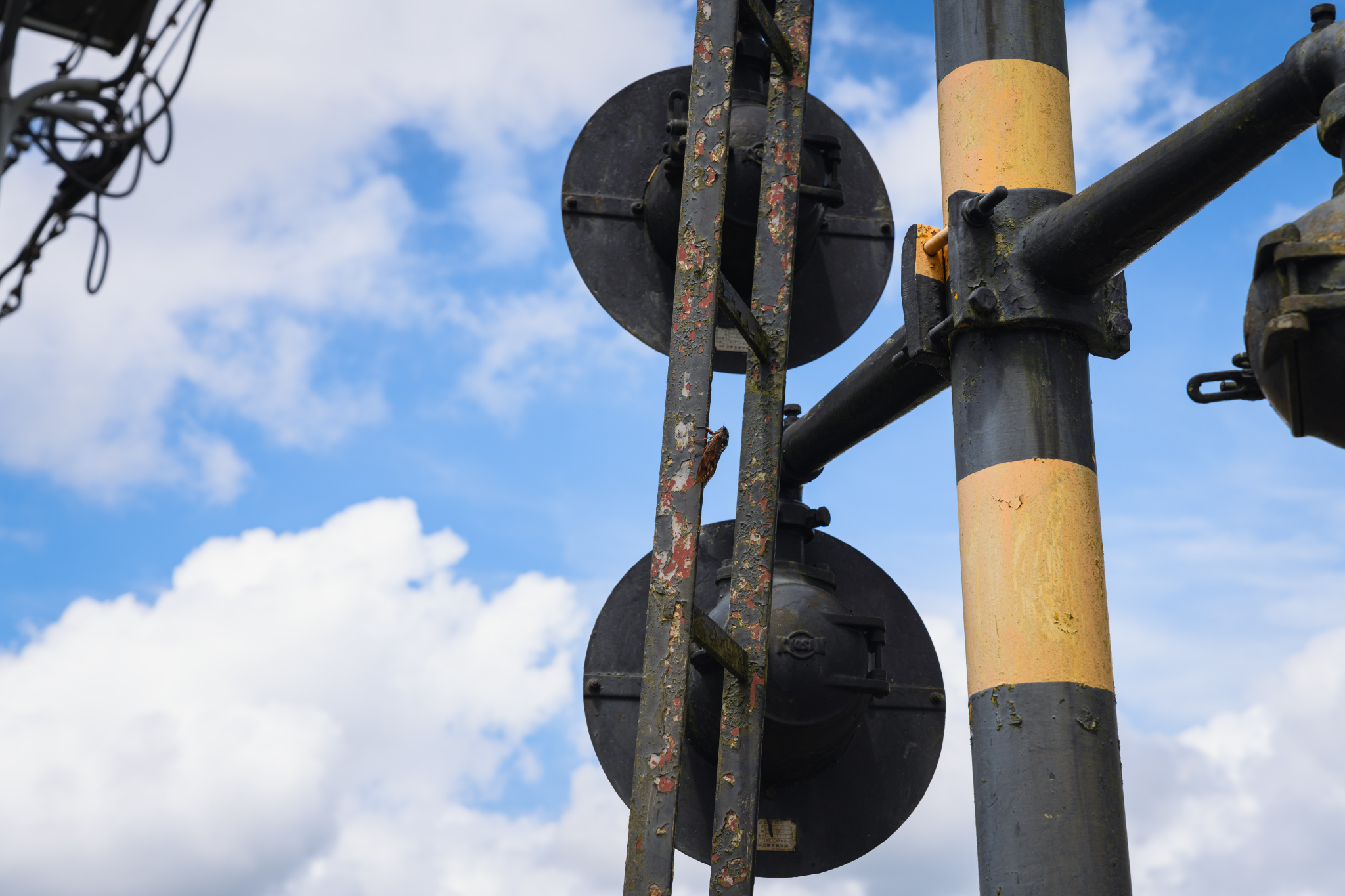 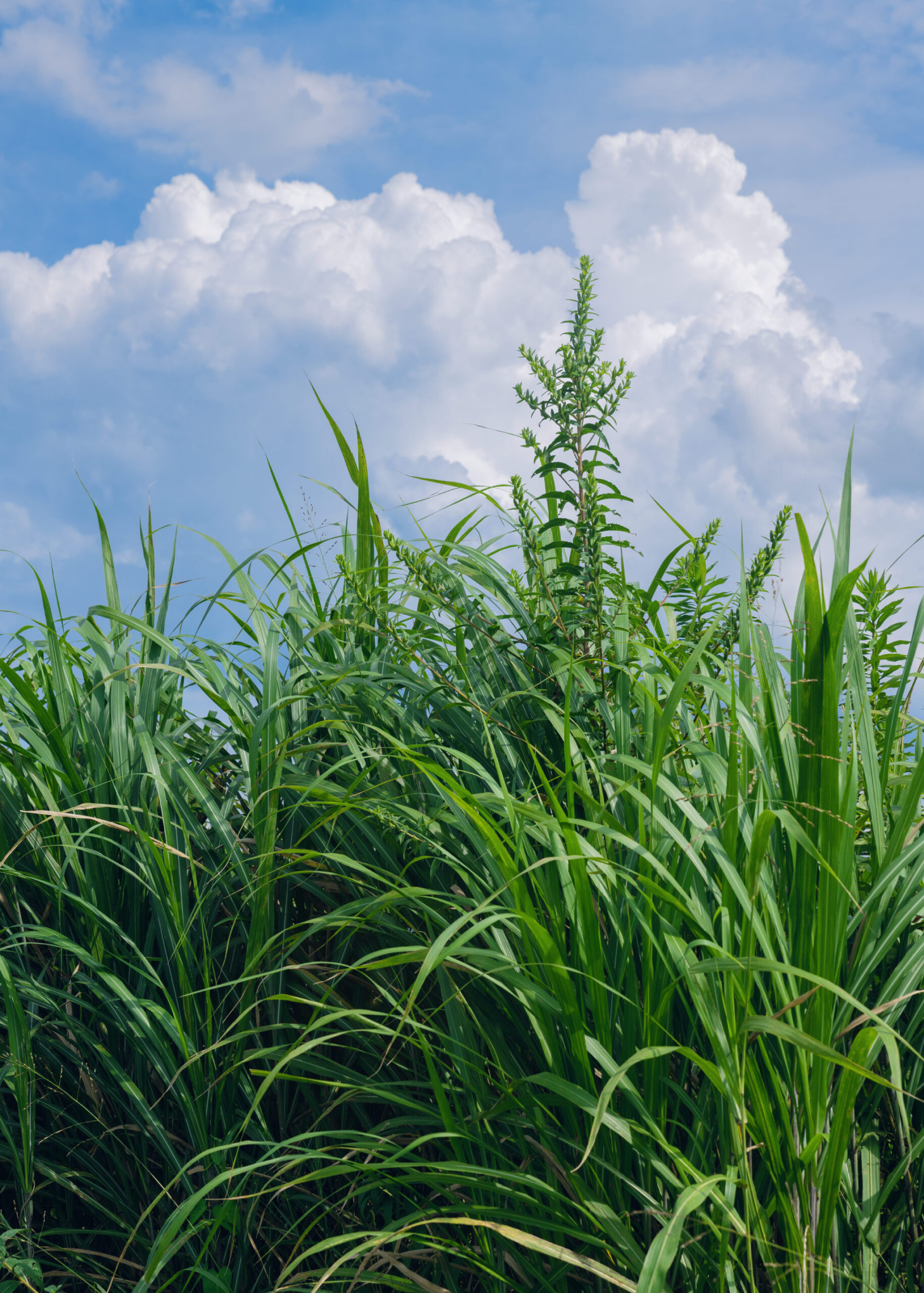 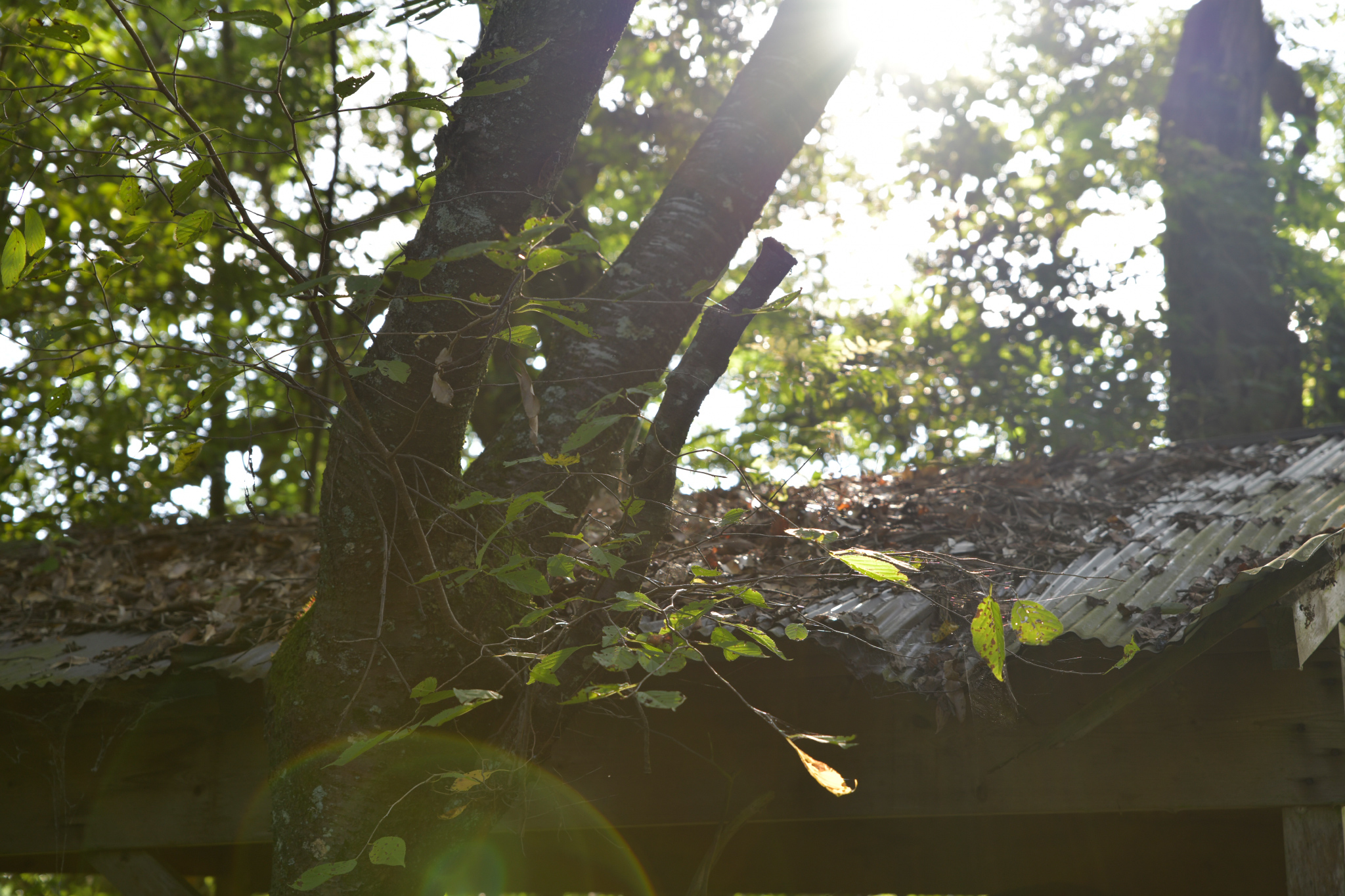 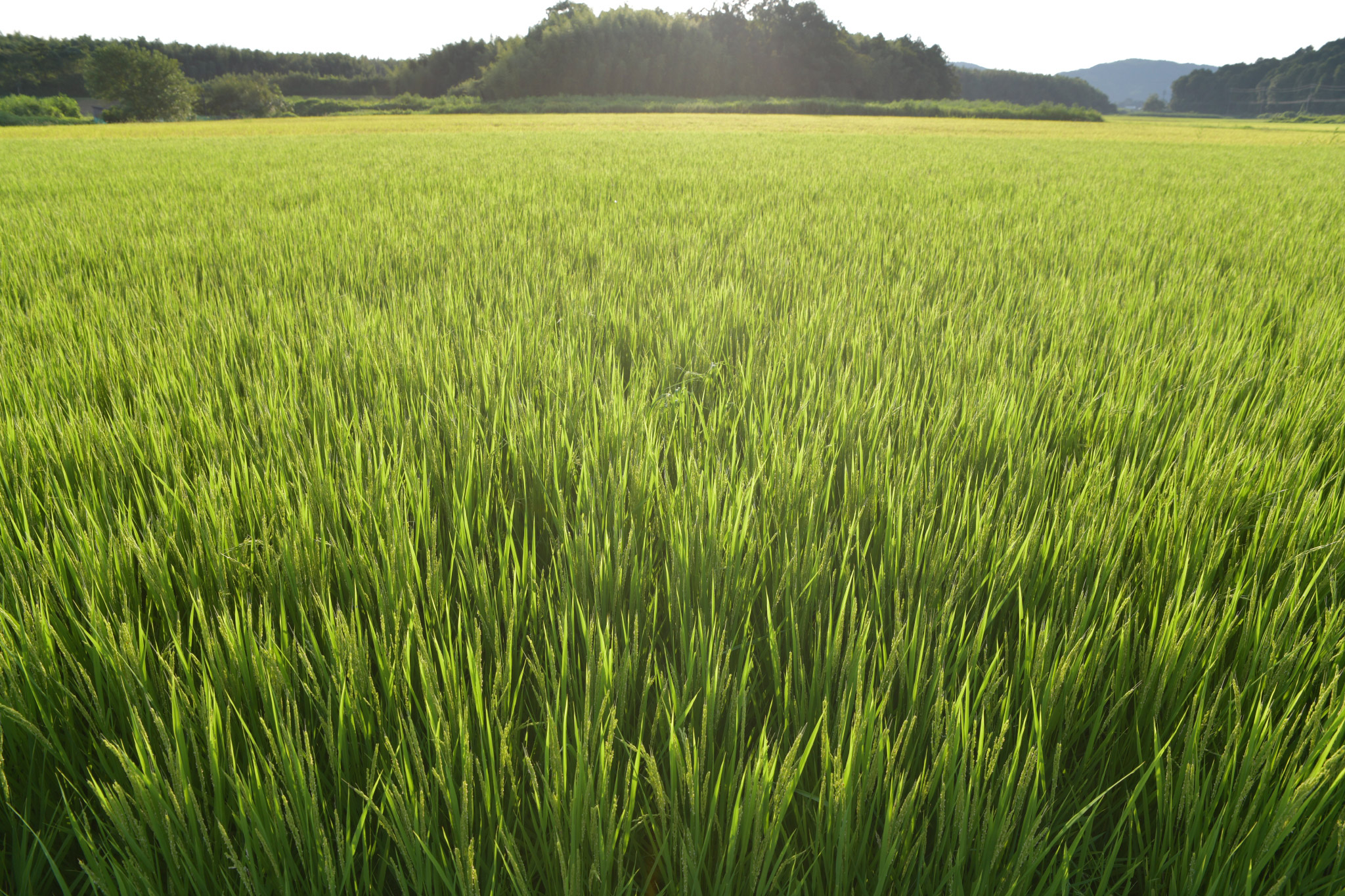 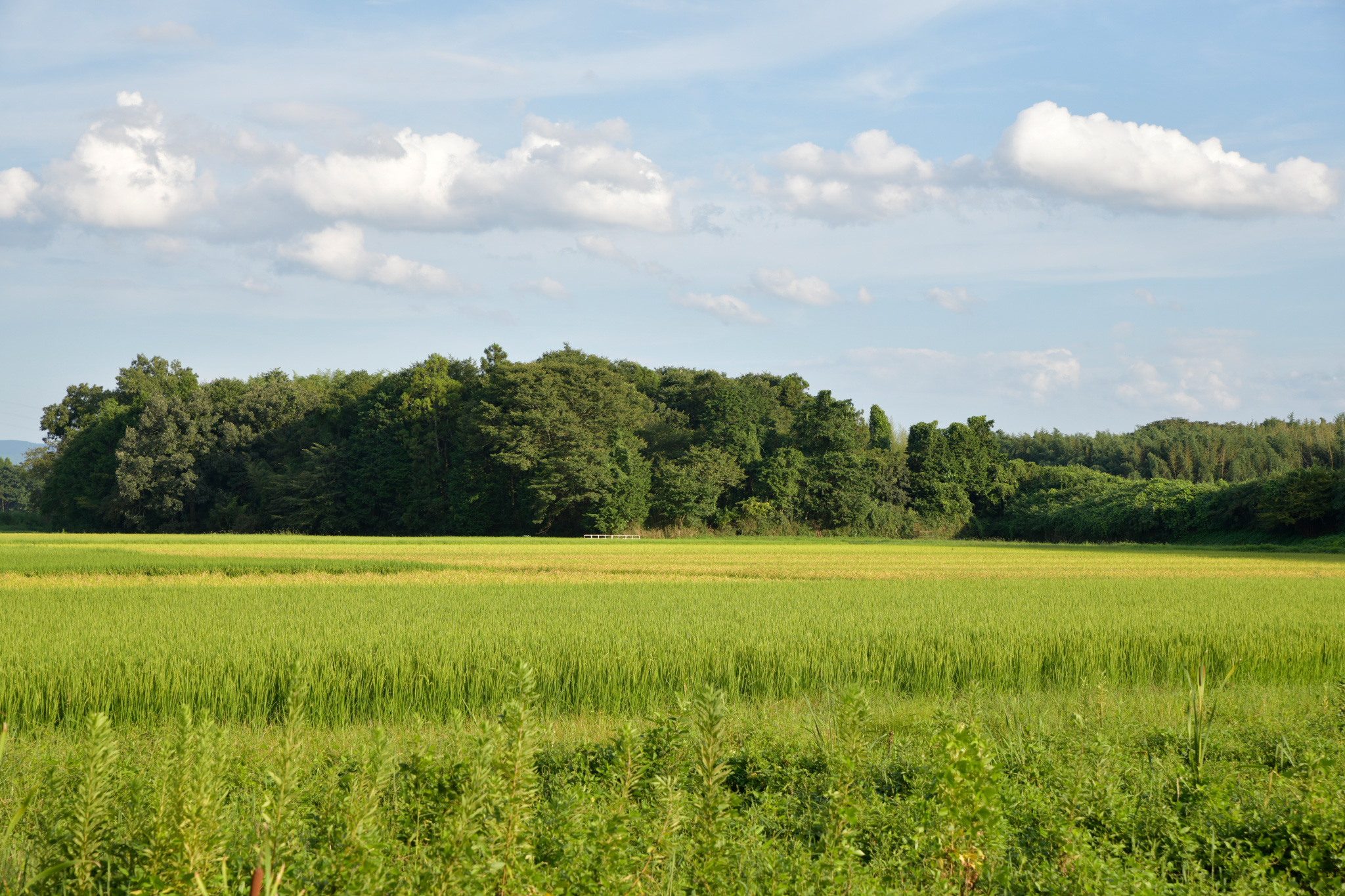 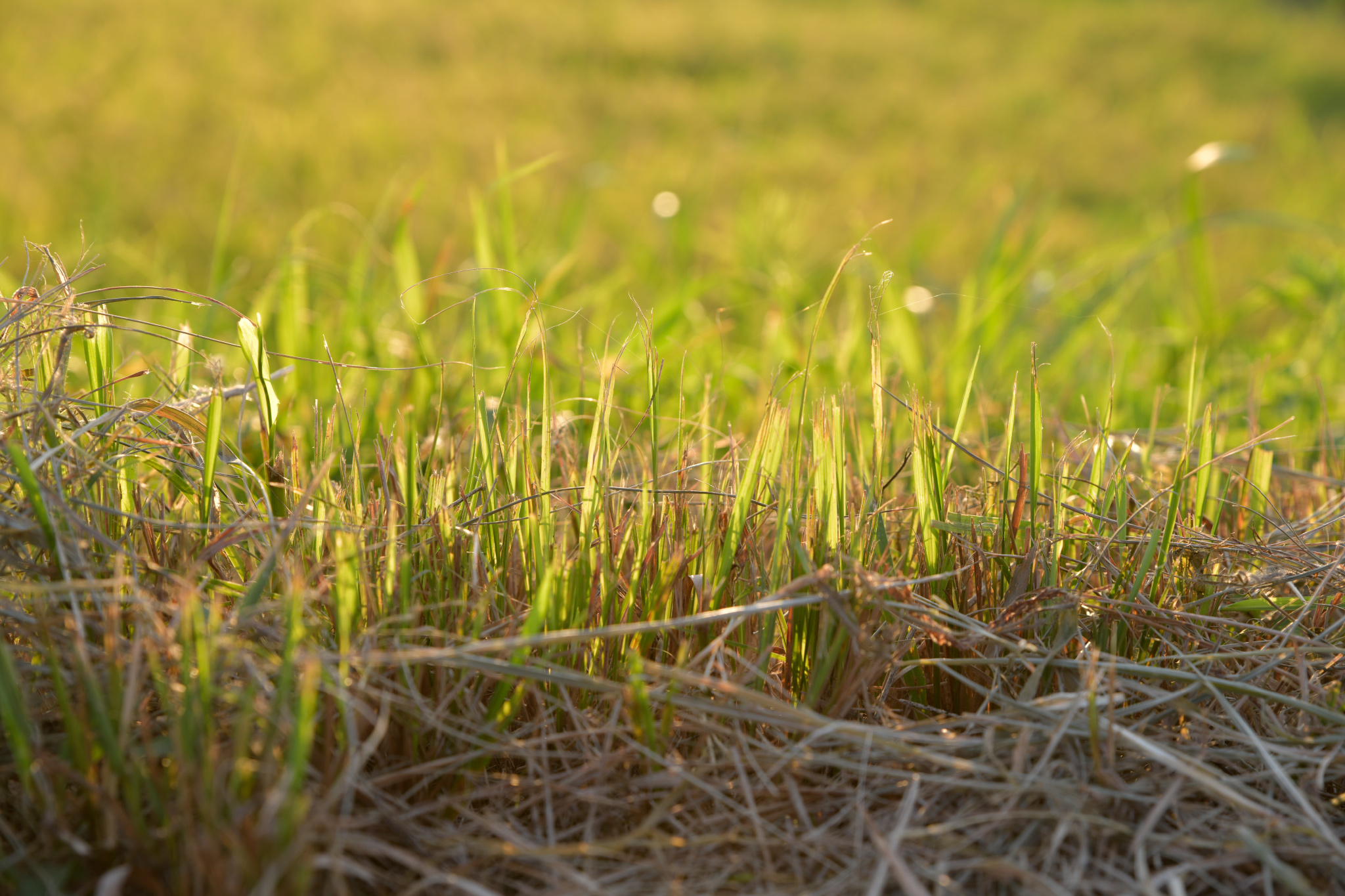 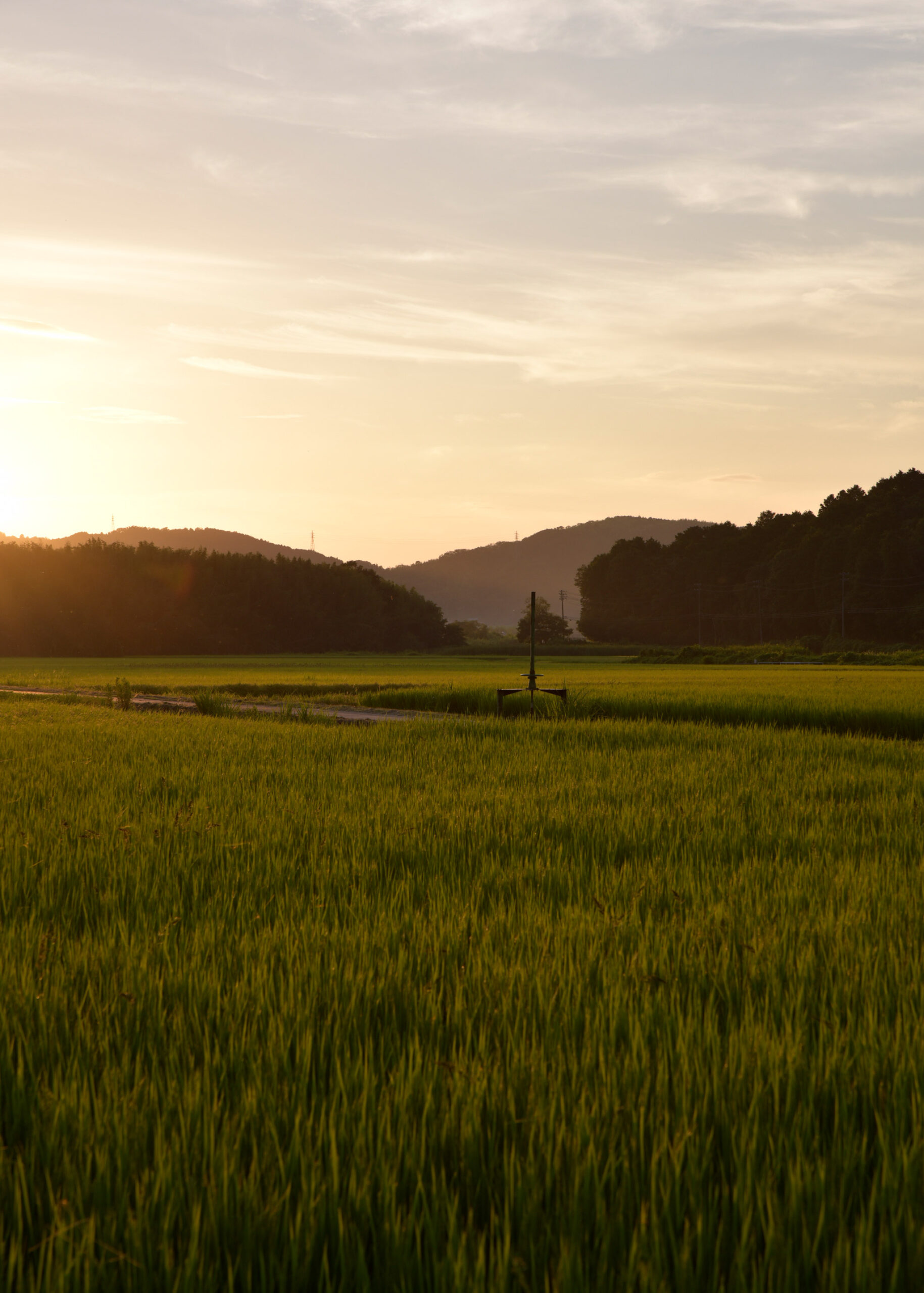 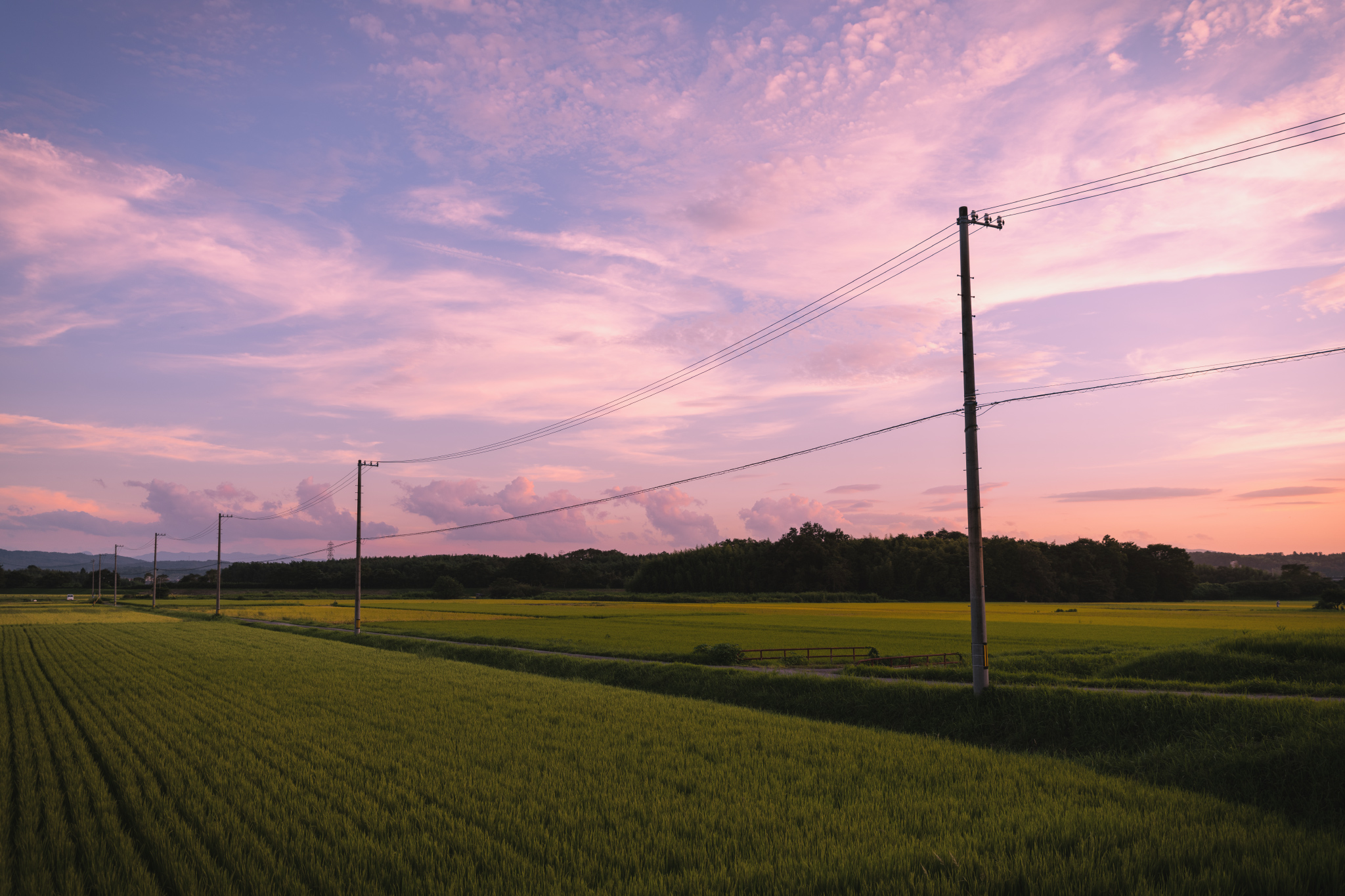 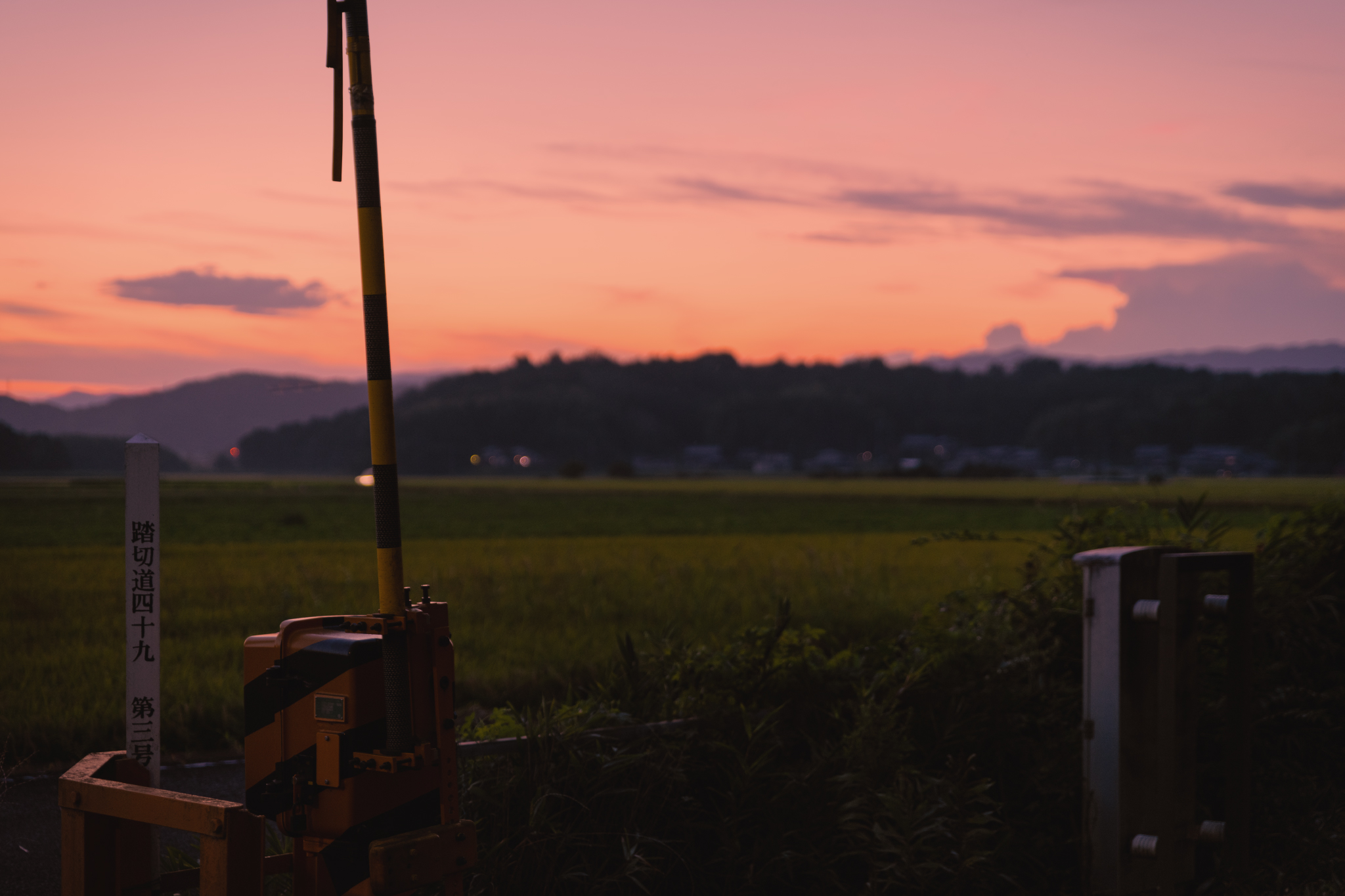 ■ Photographs of summer and its end

Even if there are no events, a special day has come again this year. August 31. I feel the end of summer.

This time, I made a rare two-day shoot as one work. It is an image that the chapter of “The end of summer” and the chapter of “Beginning of autumn” progress alternately in Haruki Murakami style. Most of photos taken in the morning are “the end of summer” on the 20th and convertly the “beginning of autumn” on the 25th in the afternoon. The gap between the two is only few days, can you feel the difference?

I think that Japan is where the summer sky quickly passes away.

By the way, the shooting location is around the Iga Railway, which travels through the Ninja village. This is because this summer was, after all, occupied by the TOKYO2020 (the Paralympics open until September 5, though). And, it was the opening ceremony, which became the hot topic, but personally one thing was absolutely lacking…That was “Ninja”.

No, let’s keep an eye off Mario, who celebrated TOKYO2020 in RIO2016. Toei Animation is a geek hobby, so Sailor Moon can be omitted. However, you cannot overlook the fact that they let people all over the world do something like masks, and Ninjas do not appear at the opening ceremony at all,

Don’t you see athletes who are waiting for competitions are shown on TV wearing cyberpunk masks that Raomoto of the Sokai syndicate seems to wear? Tokyo had already become hard-boiled Neosaitama, I thought.

But, when I reviewed it, I found Ninjas actually had appeared in the opening ceremony.

They disguised – that’s right – as a pictogram…!

What a dirty performance they did, when you think about the fact that they got the most attention in the ceremony without being noticed about! It’s just like “Ninja” as expected.

※ It is an impression of an individual, not based on evidence