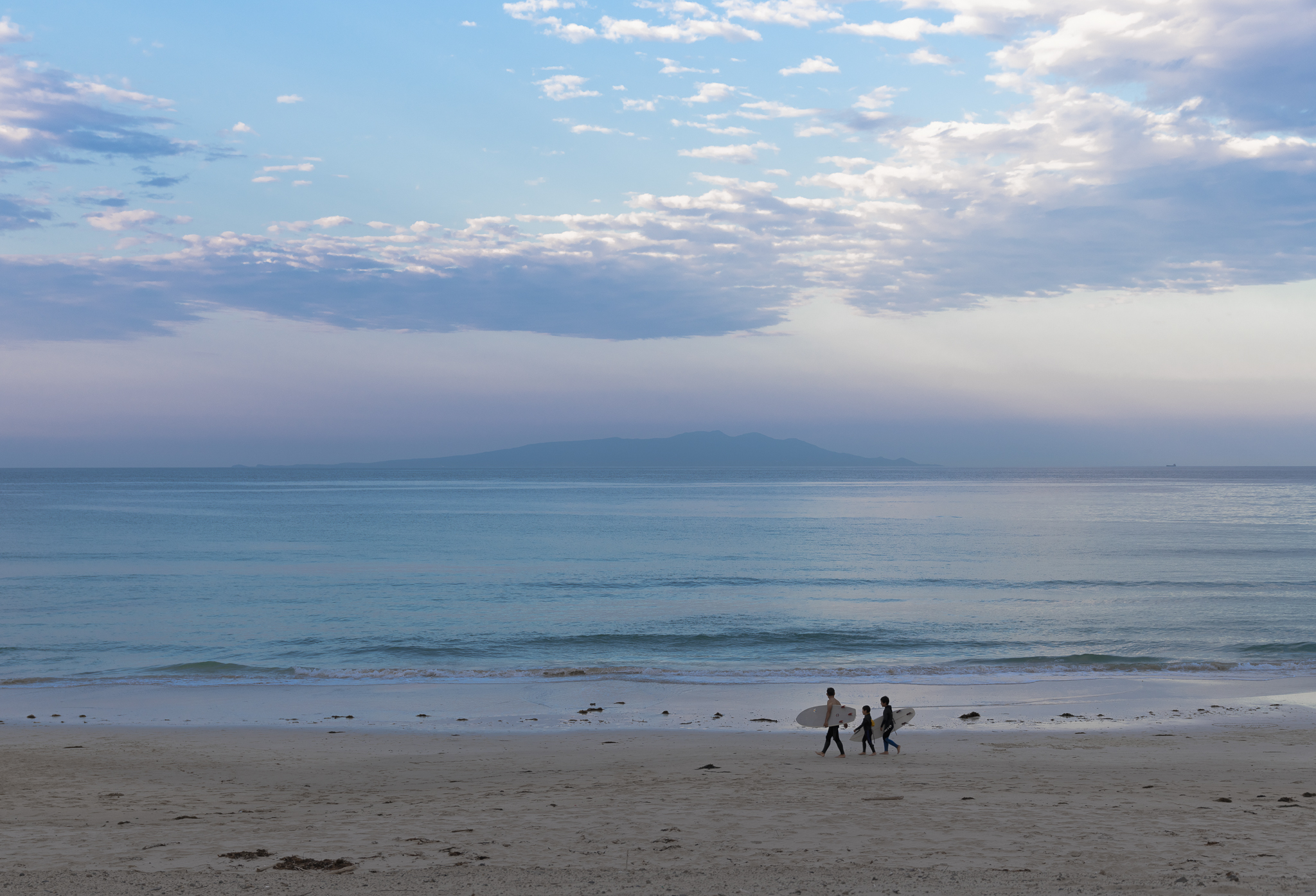 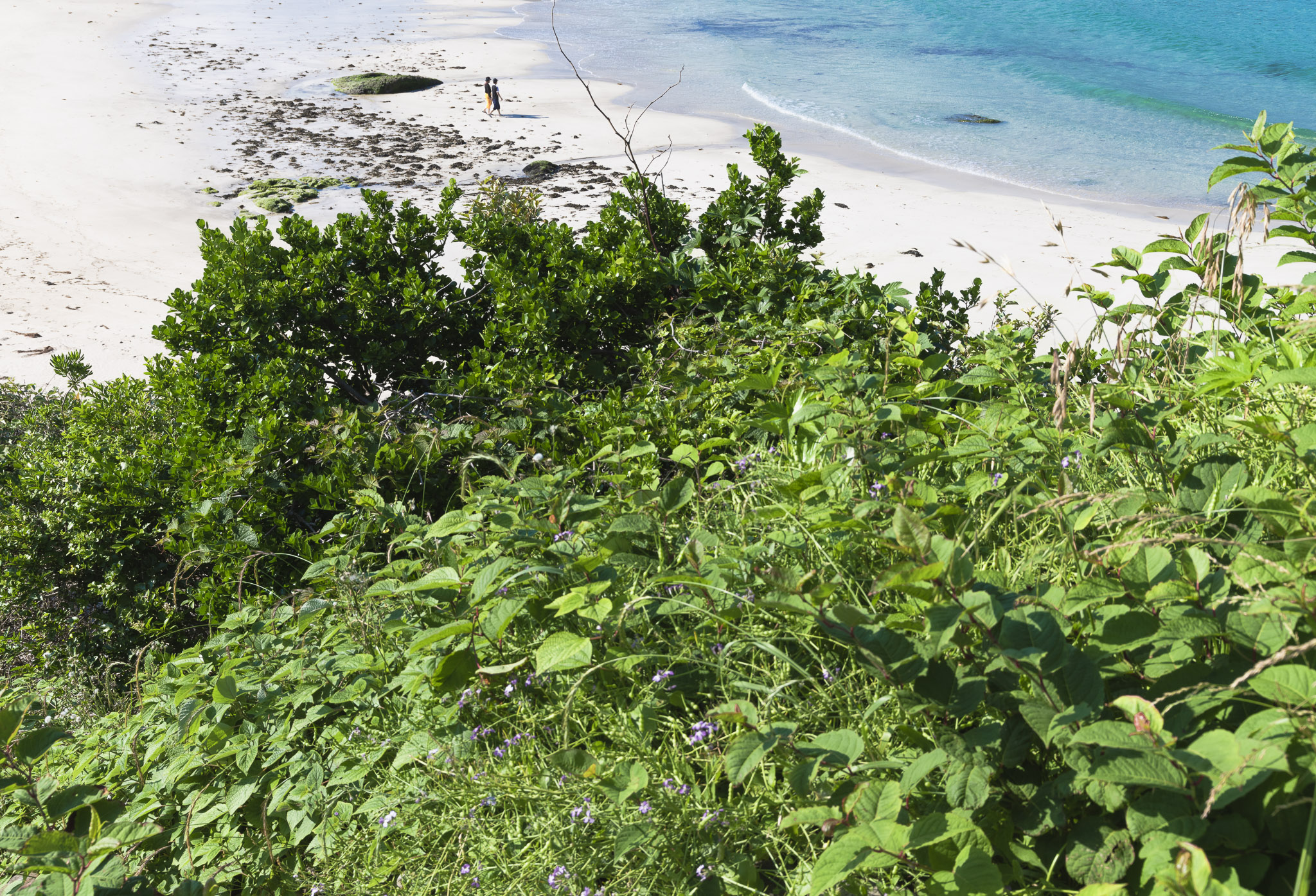 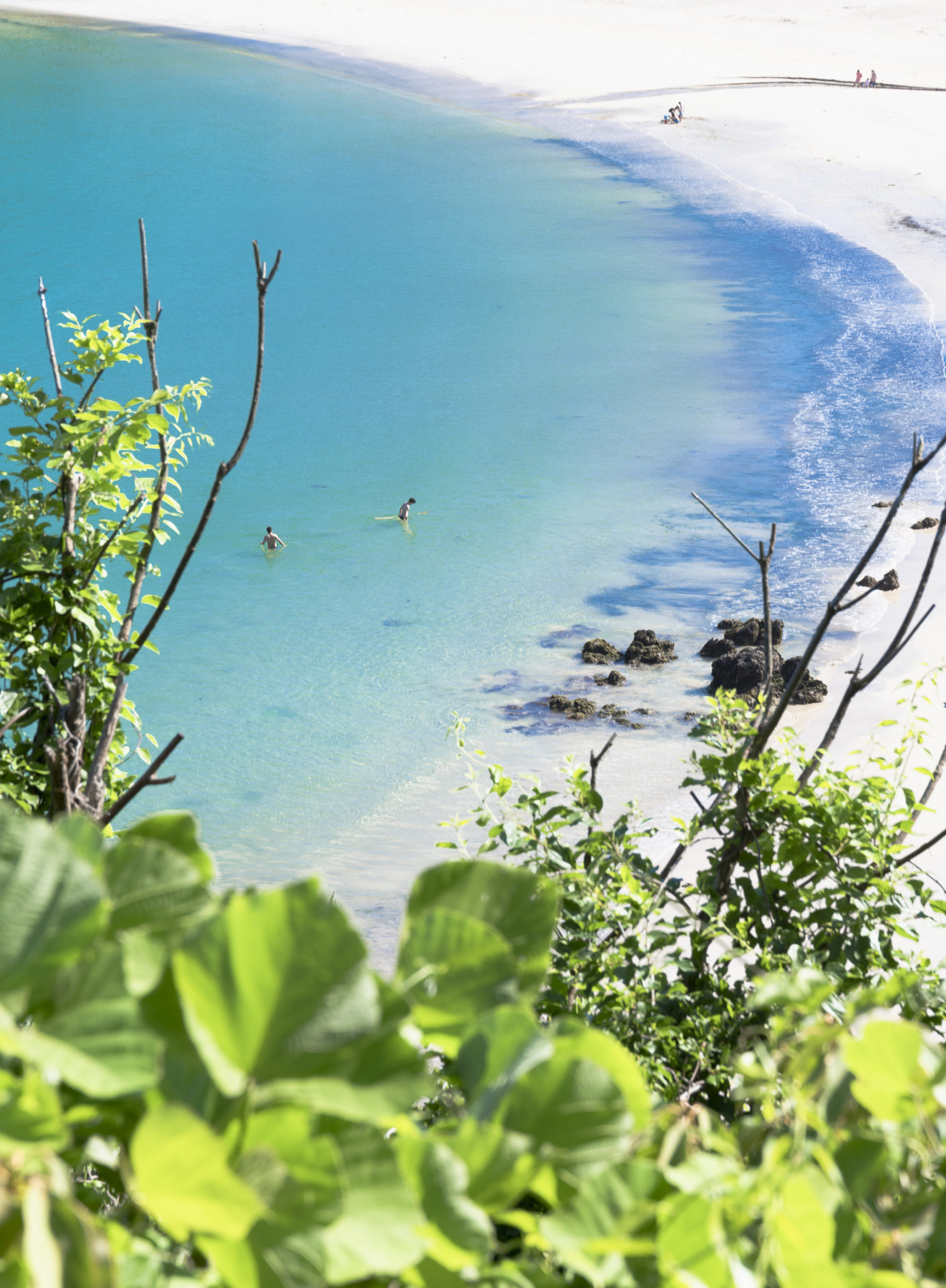 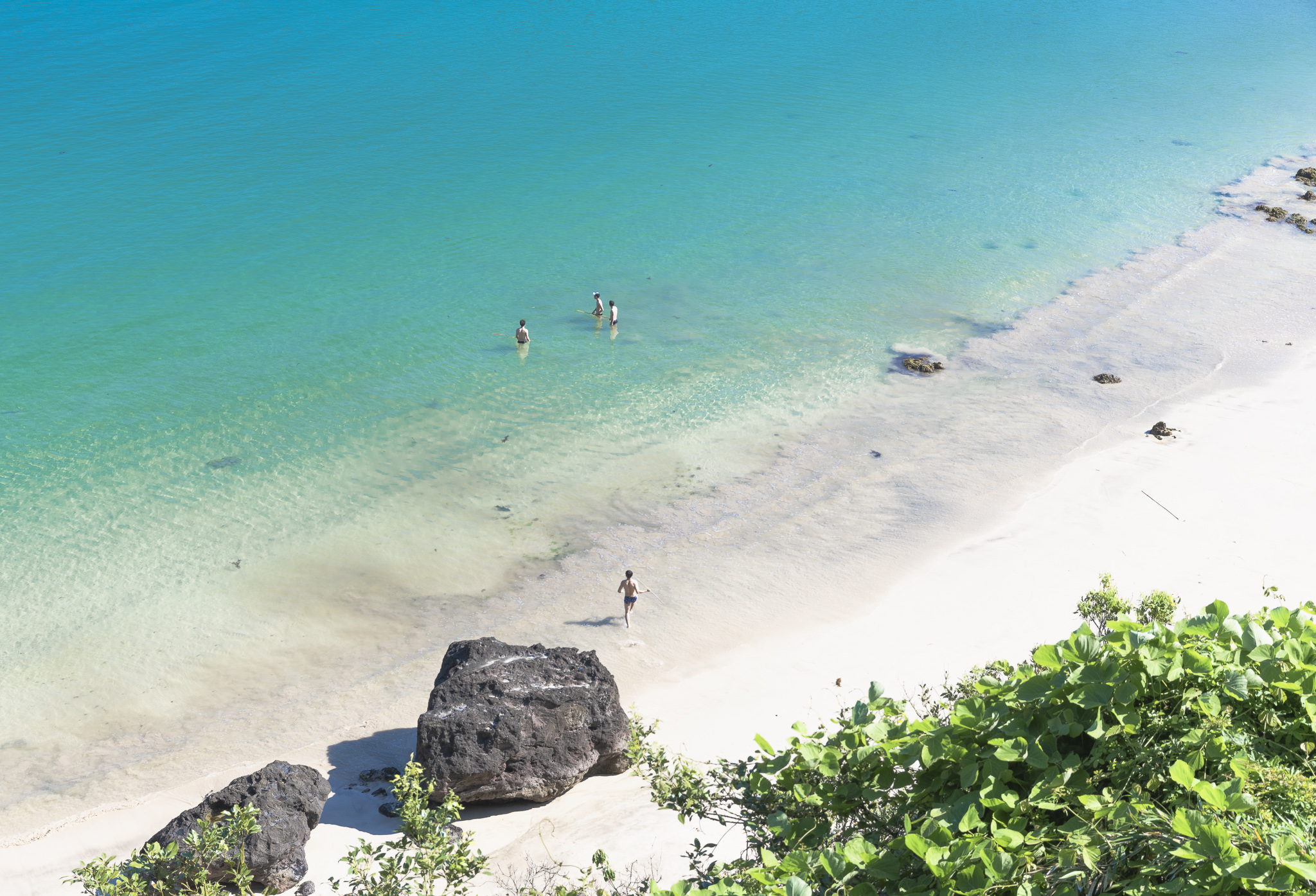 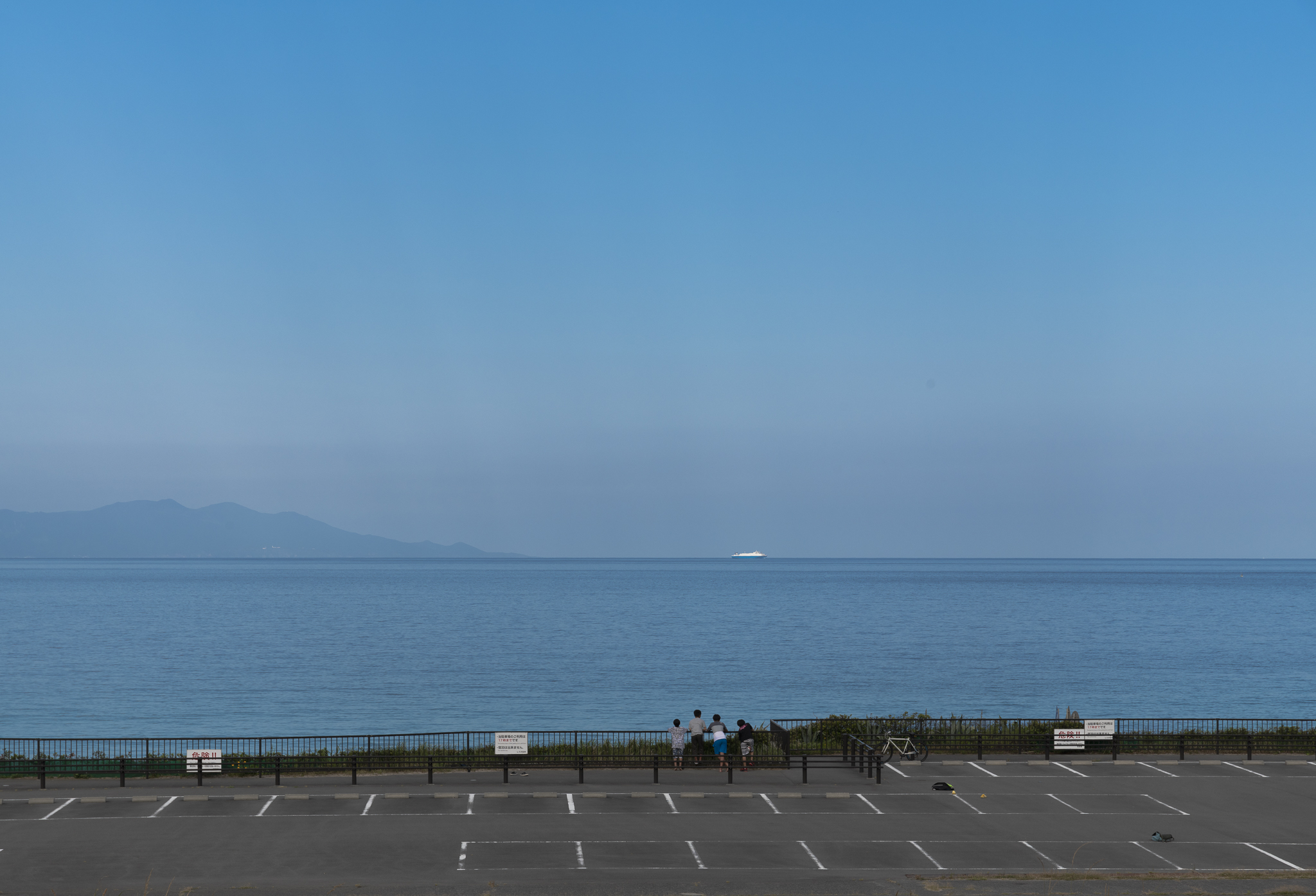 On May 25, in Japan, that declaration of state of emergency due to the outbreak of covid-19 was lifted nationwide… But!

There is also a possibility of a re-declaration, isn’t it? If you’re going to take a picture of summer, it’s before being locked again, right now!

So, I revisited to Izu where I love. It’s already “summer” enough there even in May that you can swim in the sea. Also it’s relatively close to Tokyo, about just 3 hours by train.

By the way, do you know the “Buzzword Grand Prix in Japan”, which is announced around December every year? Still six months to go this year, but it is probably already decided and it should be

“Mitsu-desu!”, which means “You are too close!”

I think it is. As is the case with the three dense (sealed, dense, close), the wisdom to avoid corona evil is packed to this word and very useful. Thank you very much!

However, I think that there is also a thing that is not thrown away on account of “to be close” as a seninor commedian murmured involuntarily… Well, this time I tried to make it a photography work of such a feeling.

Because it is such a situation that can not be relieved yet, “close” relationship that shines on the contrary, which must be priceless.