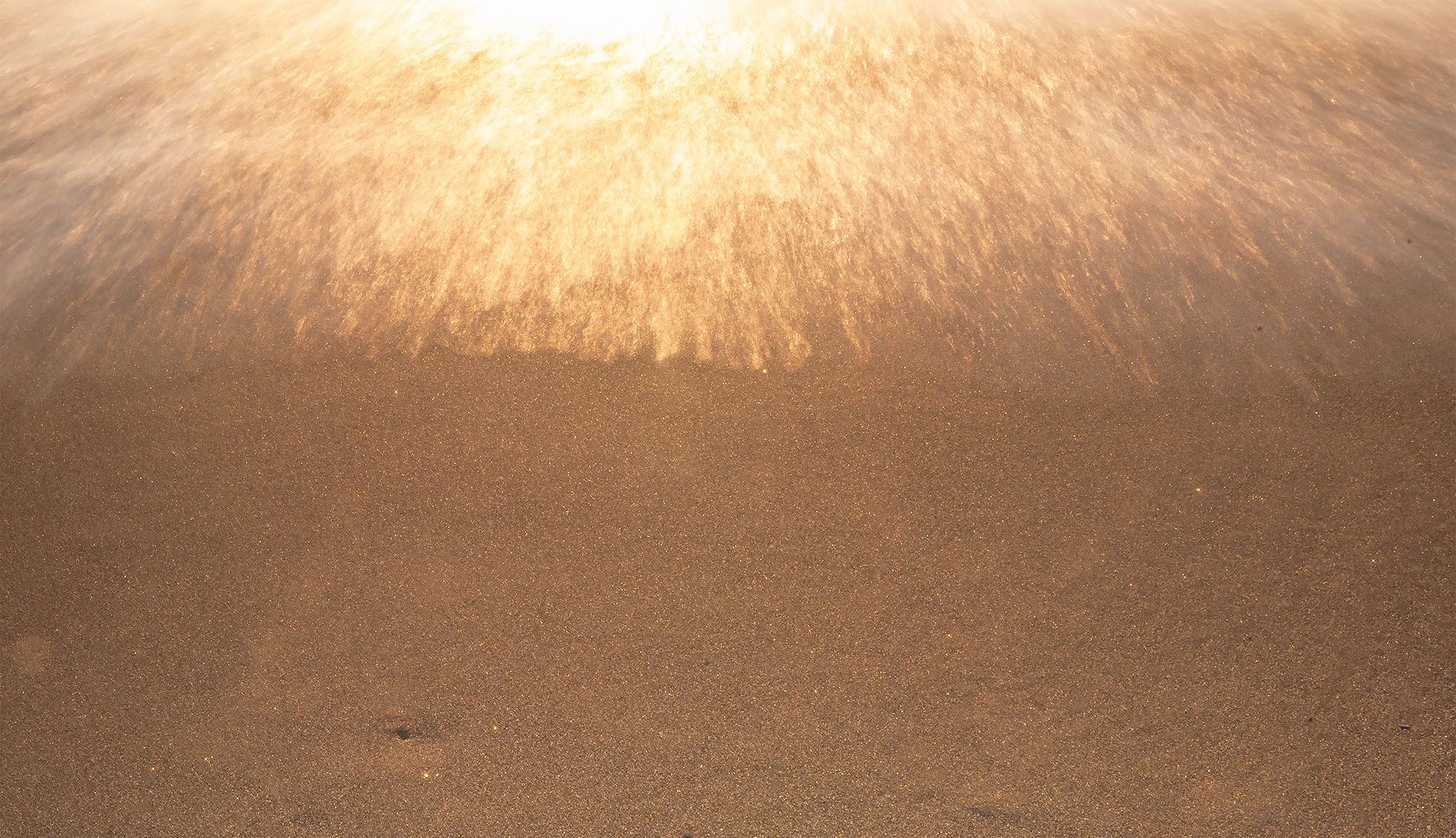 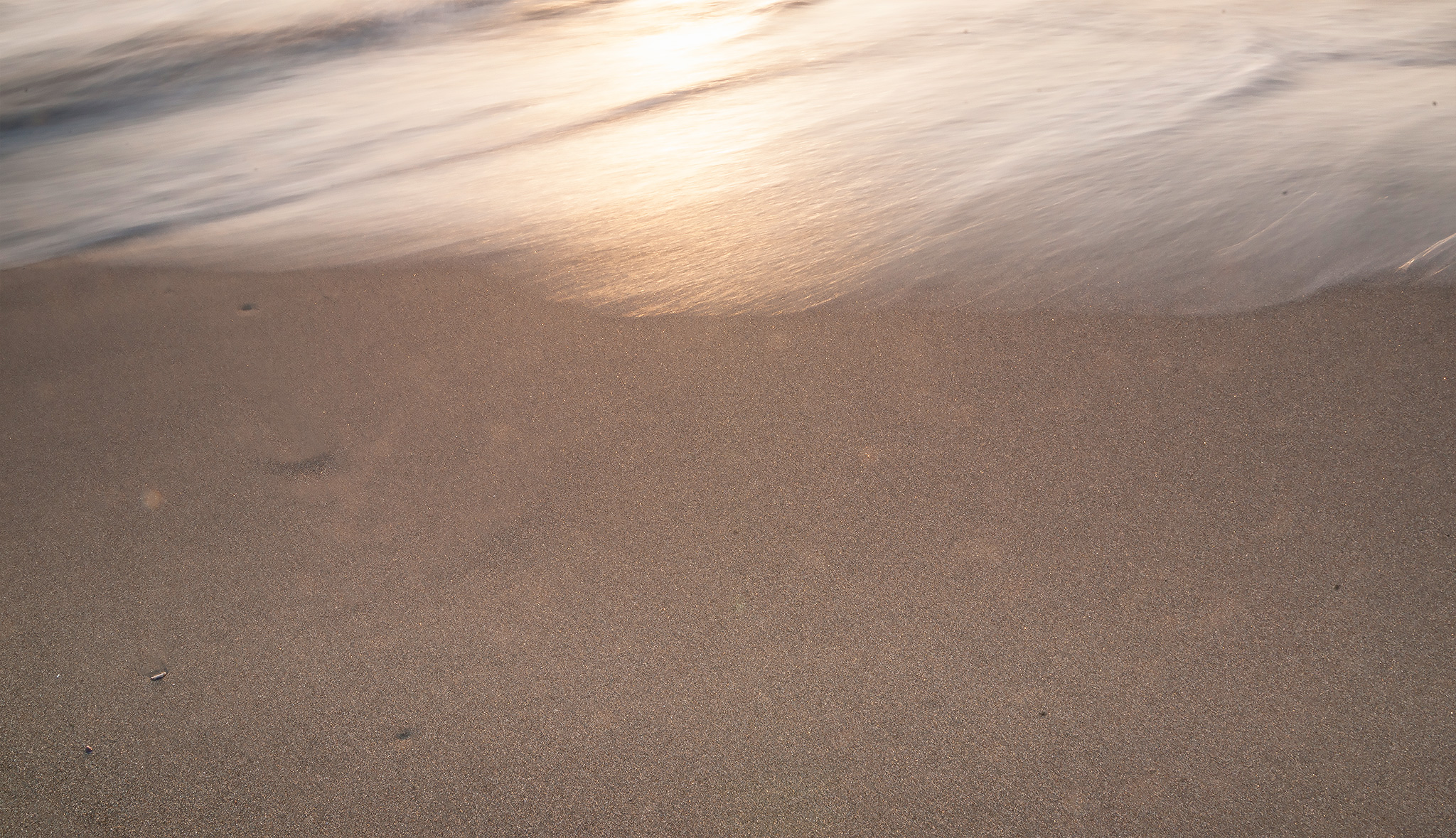 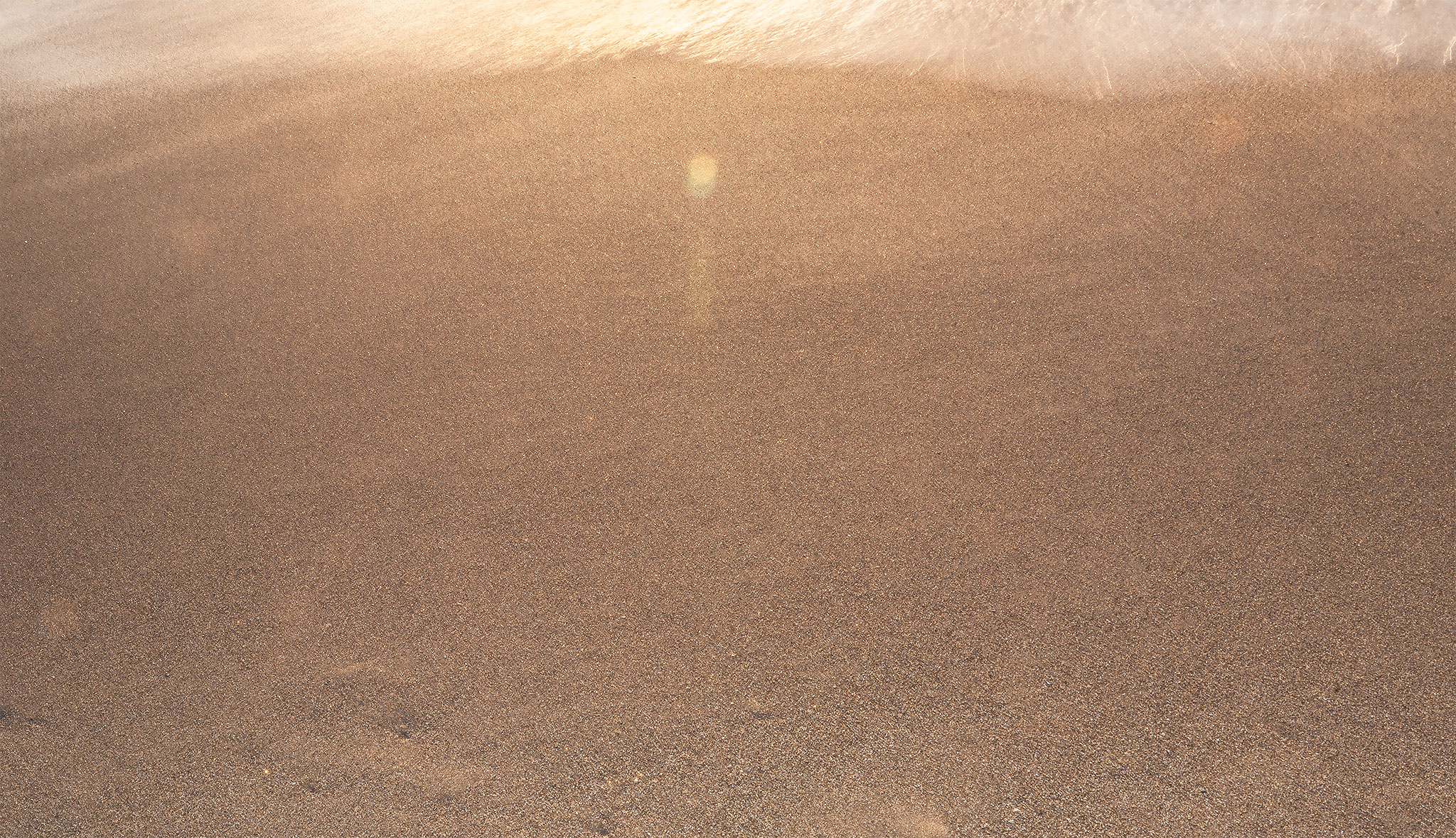 ■ Everything should be gone in the end, however…

To take scenery photographs, especially Meteoroscape, is a kind of ‘craze’. Therefore, it can be said that it’s-only-a-joke. Who the hell need them in those severe circumstances?

But this is my opinion;

You have the right to watch the beautiful side anytime, if you do not neglect the ugry side.

Well, actually photographers have the tendency to seek organized scenes for the report even in the disorganized horrible battle field, don’t they?

This opinion was formed because of the Great East Japan Earthquake, which occured and almost exterminated the nation of Japan at March 11th 2011. It was not just the earthquake but tsunami followed by the meltdown of the nuclear reactors.

Before then, I used to take pictures of beautiful scenes only without any thought. I just wanted to make beauty beauty photographs and hopefully to make a living by doing it.

But that dream was over.

We must face it one day, that hideous truth, provided that we keep taking scenery photographs, I thought. To be sincere, I had to re-photograph “waves” as I made SEVEN AND THE HALF for my work.

So that’s why I visited Sendai city from which the center of the earthquake was the nearest. It was the day, almost a year after since the earthquake, new year’s eve.

Some roads were still blocked. I started to take a walk alone in the mid night, listening the great sound of winter waves from far away. And just in time, I could get there, the once upon a beachside surrounded by pine trees but noticed everything was blown away as the sun was rising lit then, again.

These photographs are like monuments for me to avoid eroding away the memories.