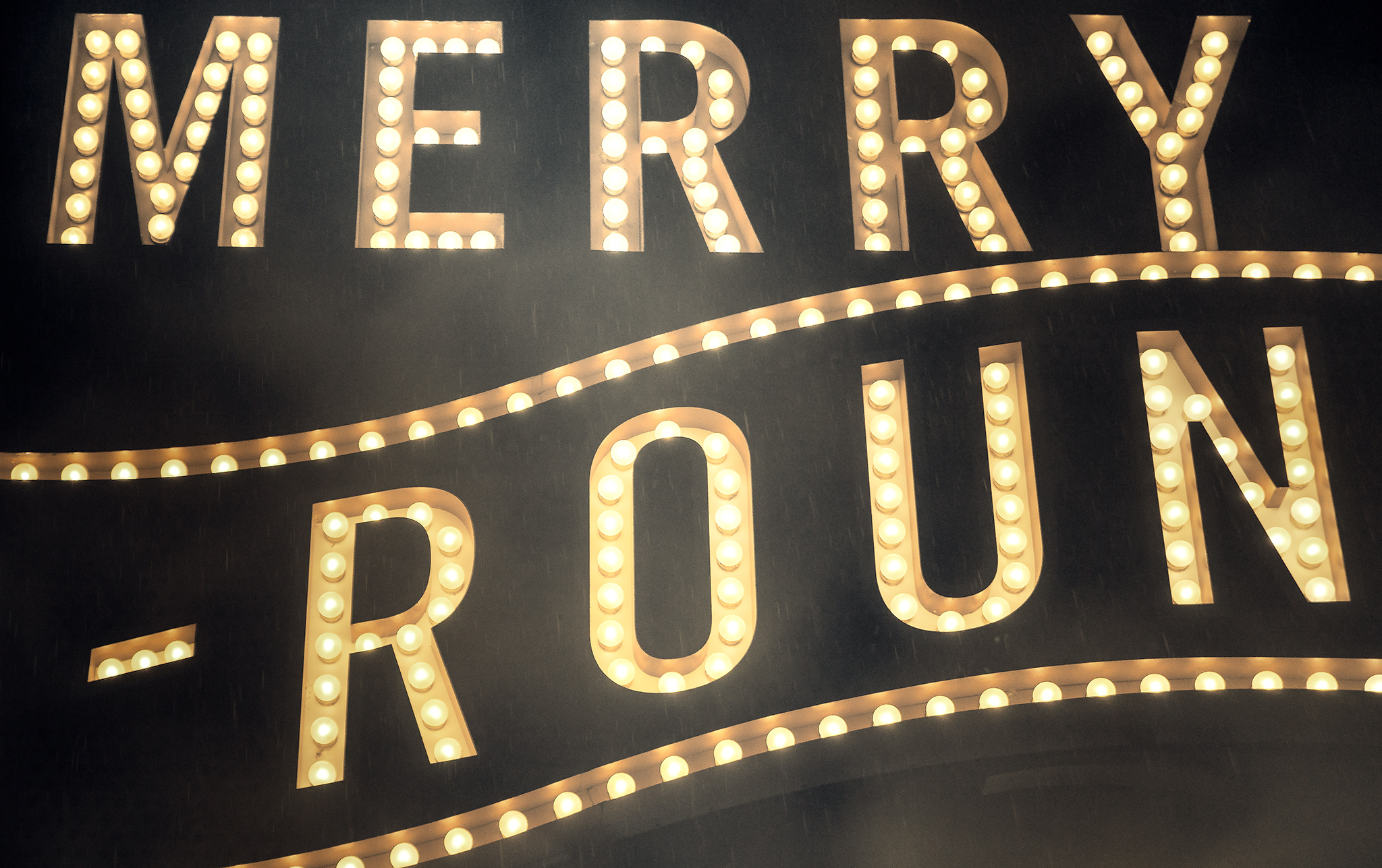 So, since this time there was also a famous incident that is divided a group into two, I would like to make these as a drama of simultaneous progress that seems to be divided into two.

This ‘Merry…?’ is an Art-ish collection in which the age at this time of being is taken into consideration for creation.

Most of Japanese might feel now that ‘Political Correctness’ is only for western people, but the problem of “choosing the freedom of oneself or the control of public” should be quite familiar for everyone, shouldn’t it?

For example, even if you think about taking a photo, it is so.
You will notice how the control of public is given priority today.

On the one hand, personal cameras are suspected of terrorism. It’s inducing accidents.
So you can’t use a tripod. This is just for a starting with.
Photographs cannot be taken without obtaining a license from the landlord. You are trespassing.
How about Portrait rights? Candid photo means violation of privacy nowadays thanks to the paparazzi.

On the other hand, surveillance cameras for crime prevention has been installed without a word. It is made to consent before we aware that it is taken without permission from us.

We must notice that the asymmetry between the managed and the controlling side is increasing on and on these days.

Well, while saying such a thing;

In fact, when I set up a tripod, it was caught by a surveillance camera,
a ‘pin-polo pin-polo’ alert sound was heard, the security guard came to find the vulgar, and warned;

And, this work was taken from that scene. It’s so-called ‘Art-including-it’.

I think it’s about time, so I’ll make it possible to print one.