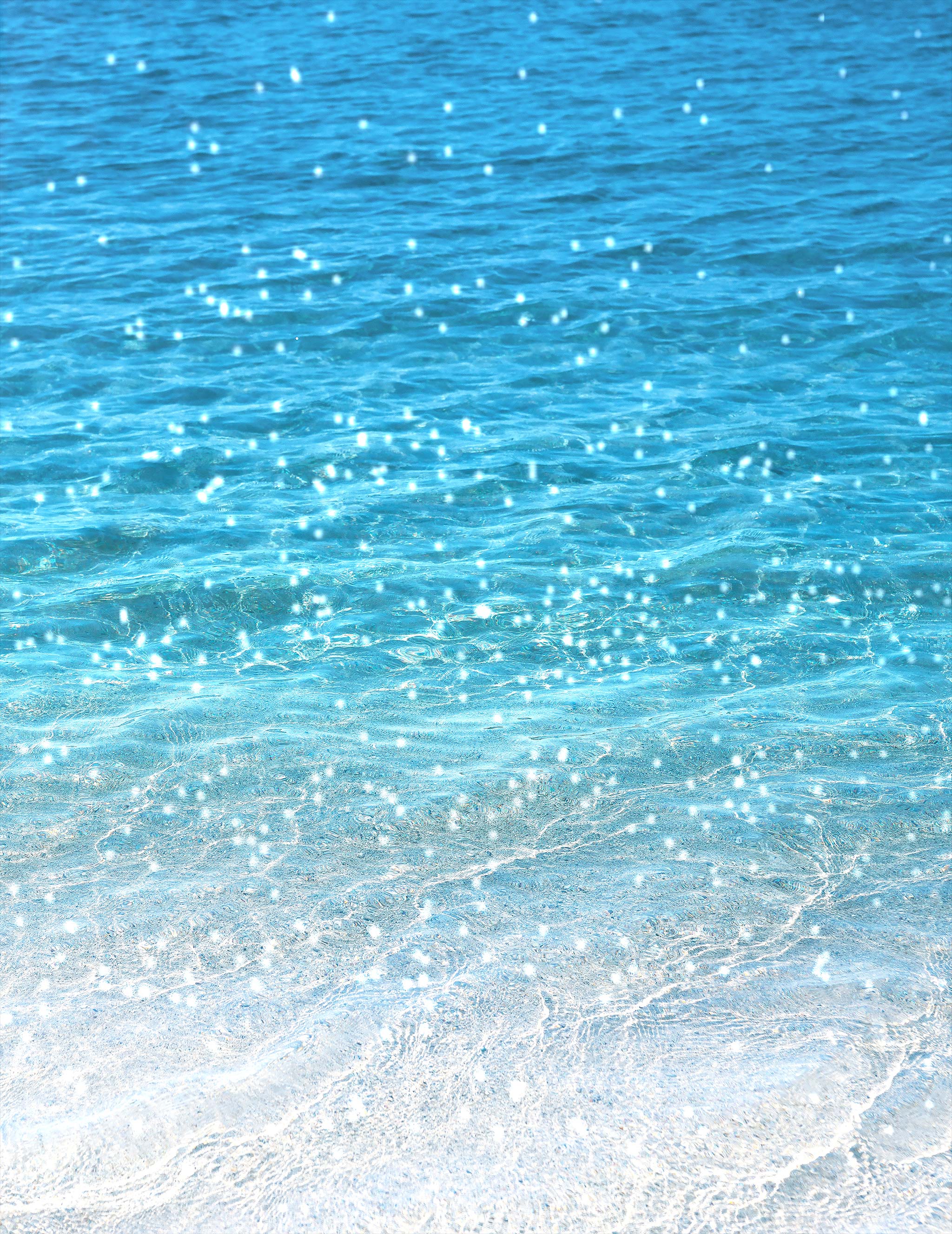 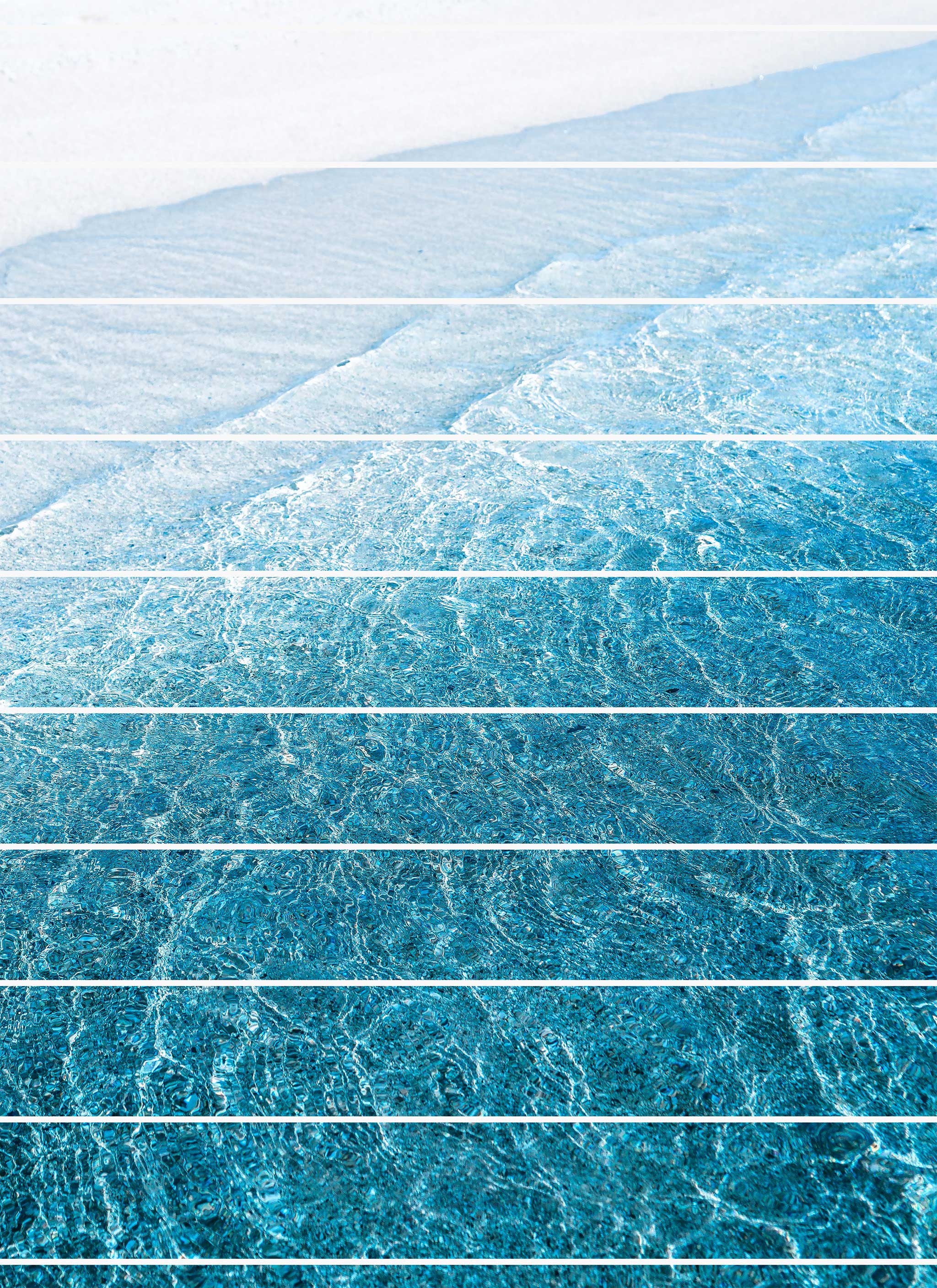 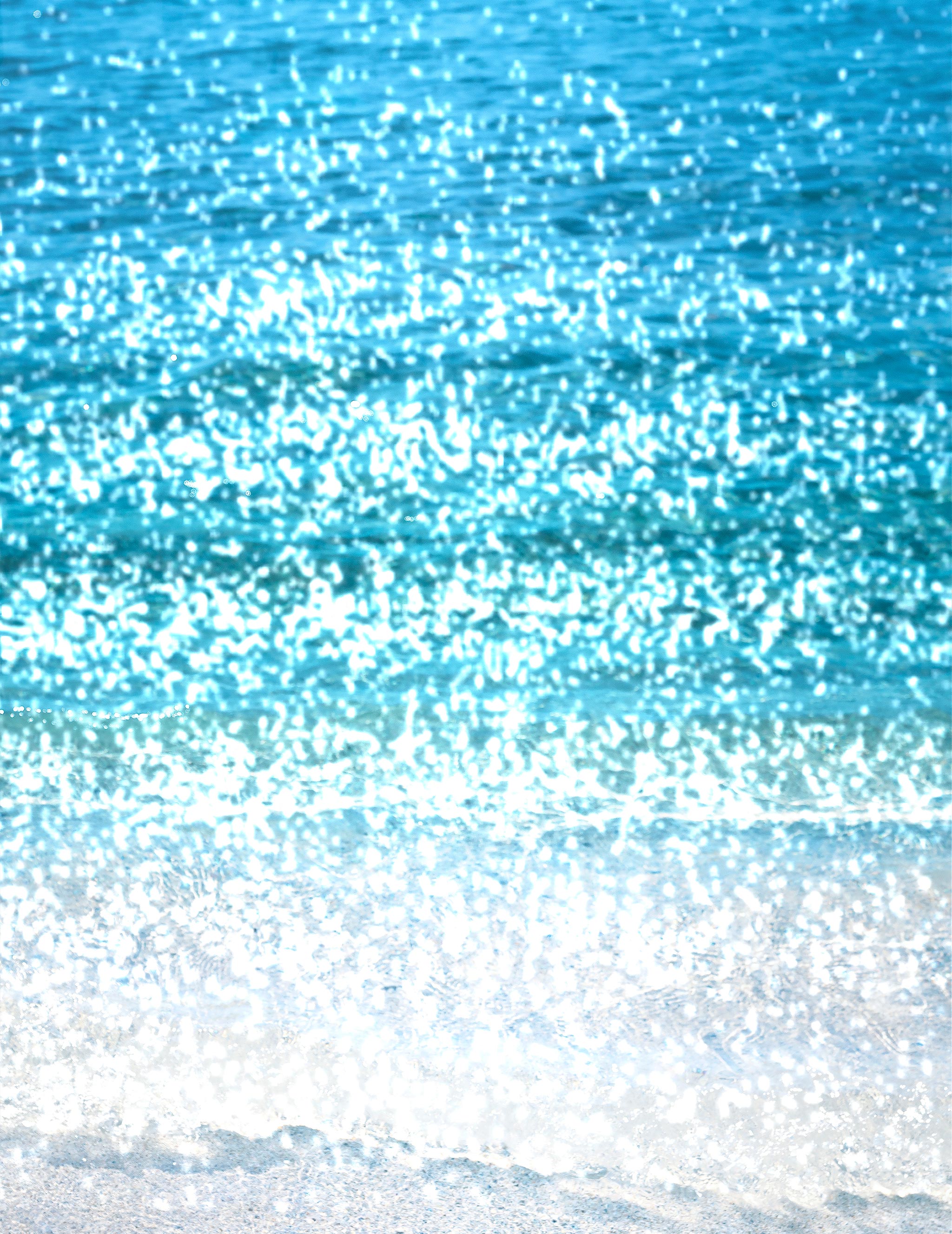 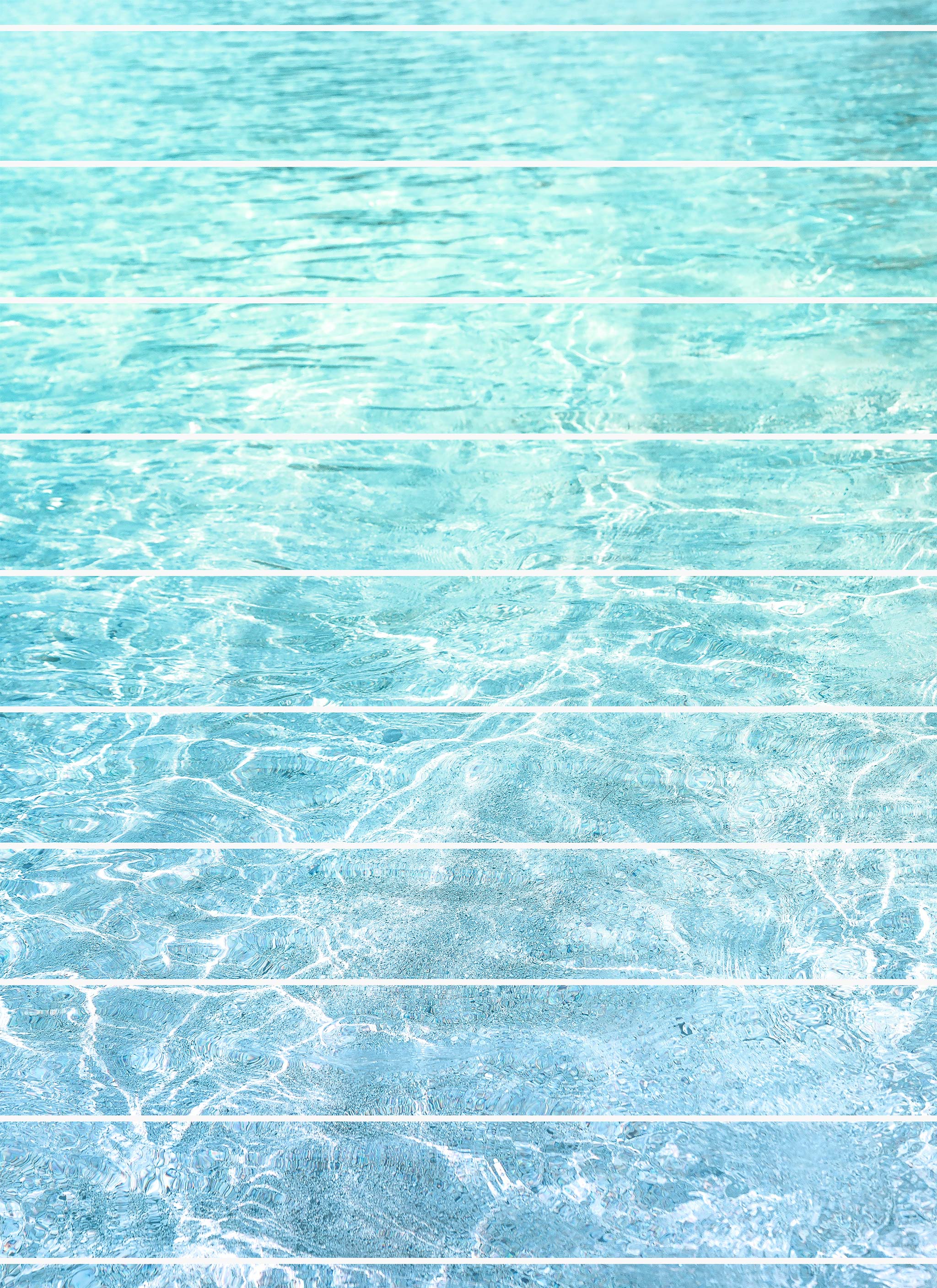 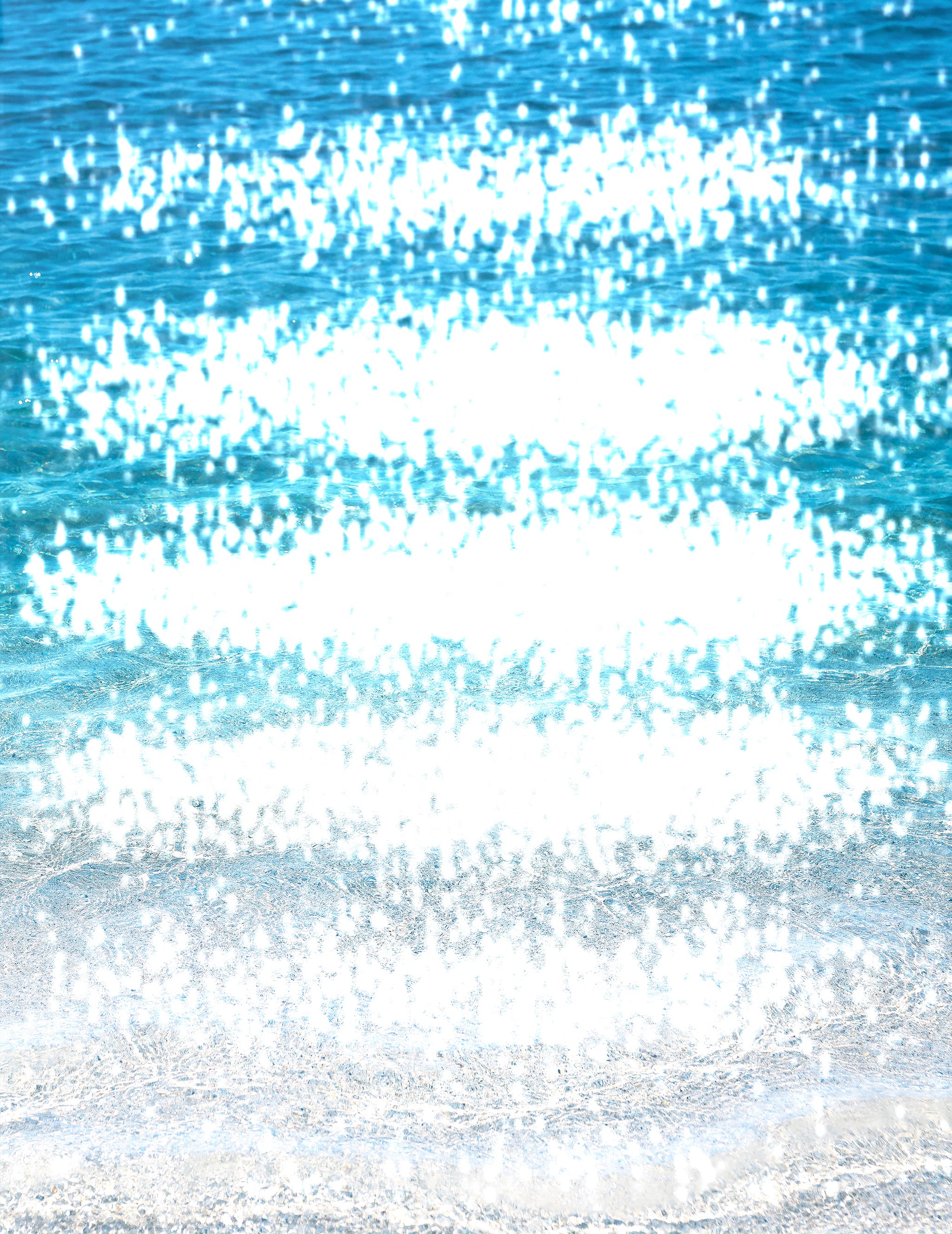 ■ This is the third photo work of the seashore.

However, the theme of it is not the waveform itself actually. You will see “Seeing through” is the main character.

After all, in the beautiful sea of the southern country, if you say where you really are impressed, it is that you can see through the waves, isn’t it?

So, I tried to aim at the most.

The location is magic island near Ala Moana Center, so it feels like there are no seeds of tricks, but it is a magic show-like exhibition.

You can see just a wave from a distance, but when you look at it closely interesting surface is being prevailed.

The sea of wonder.

* I felt sorry about this article later and considered a little more at シュレーディンガーの猫という問題とその答え.