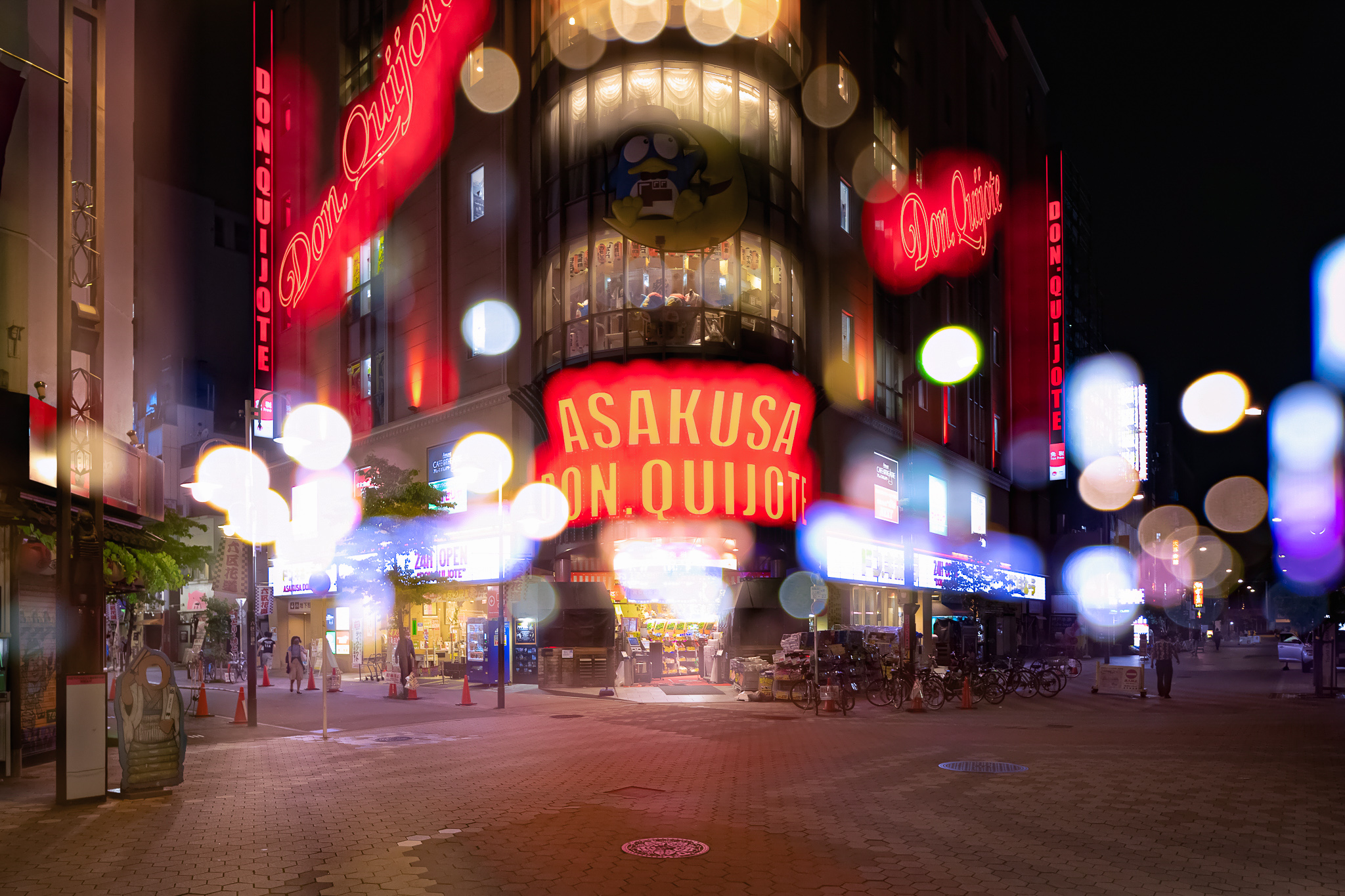 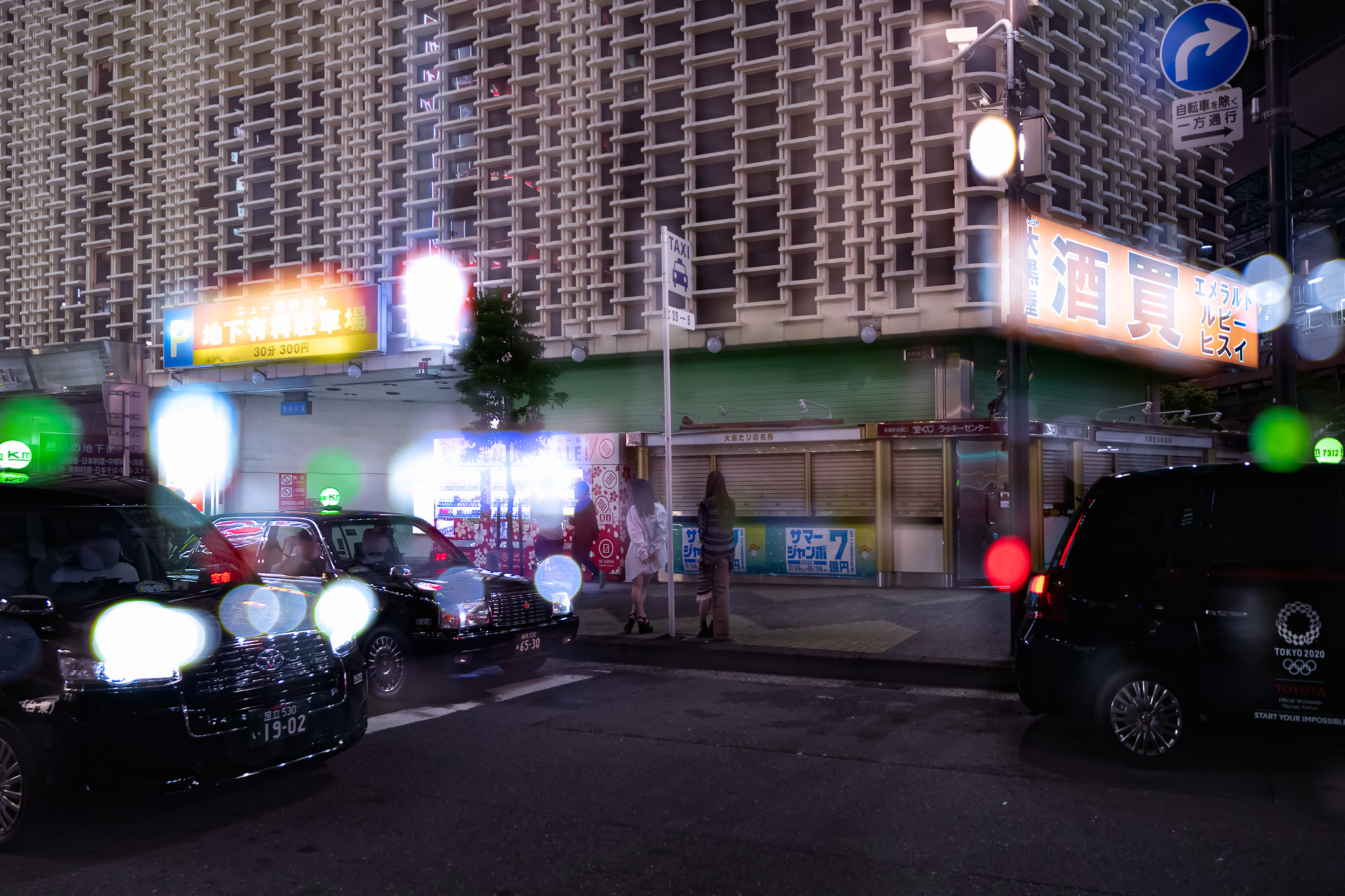 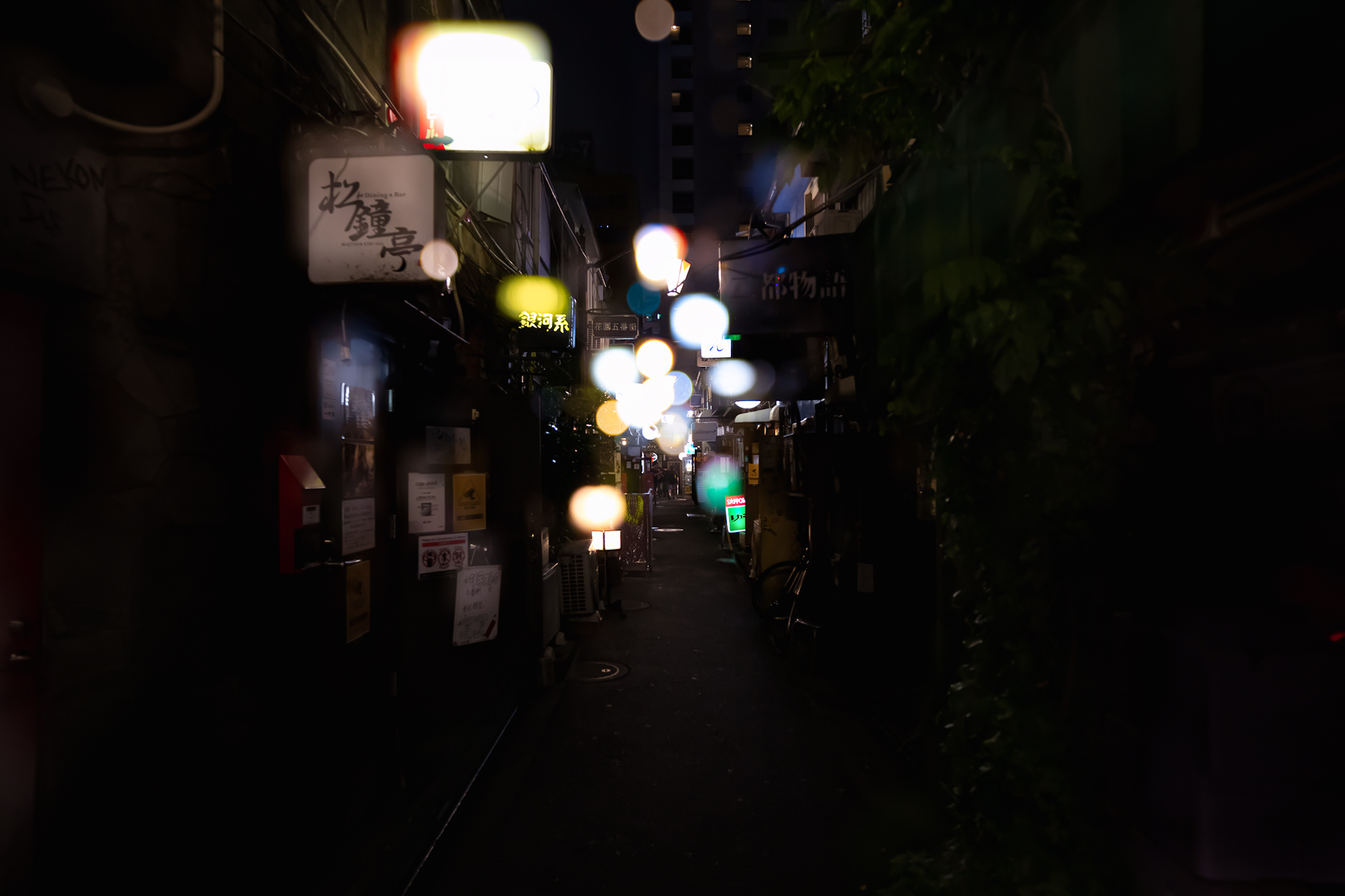 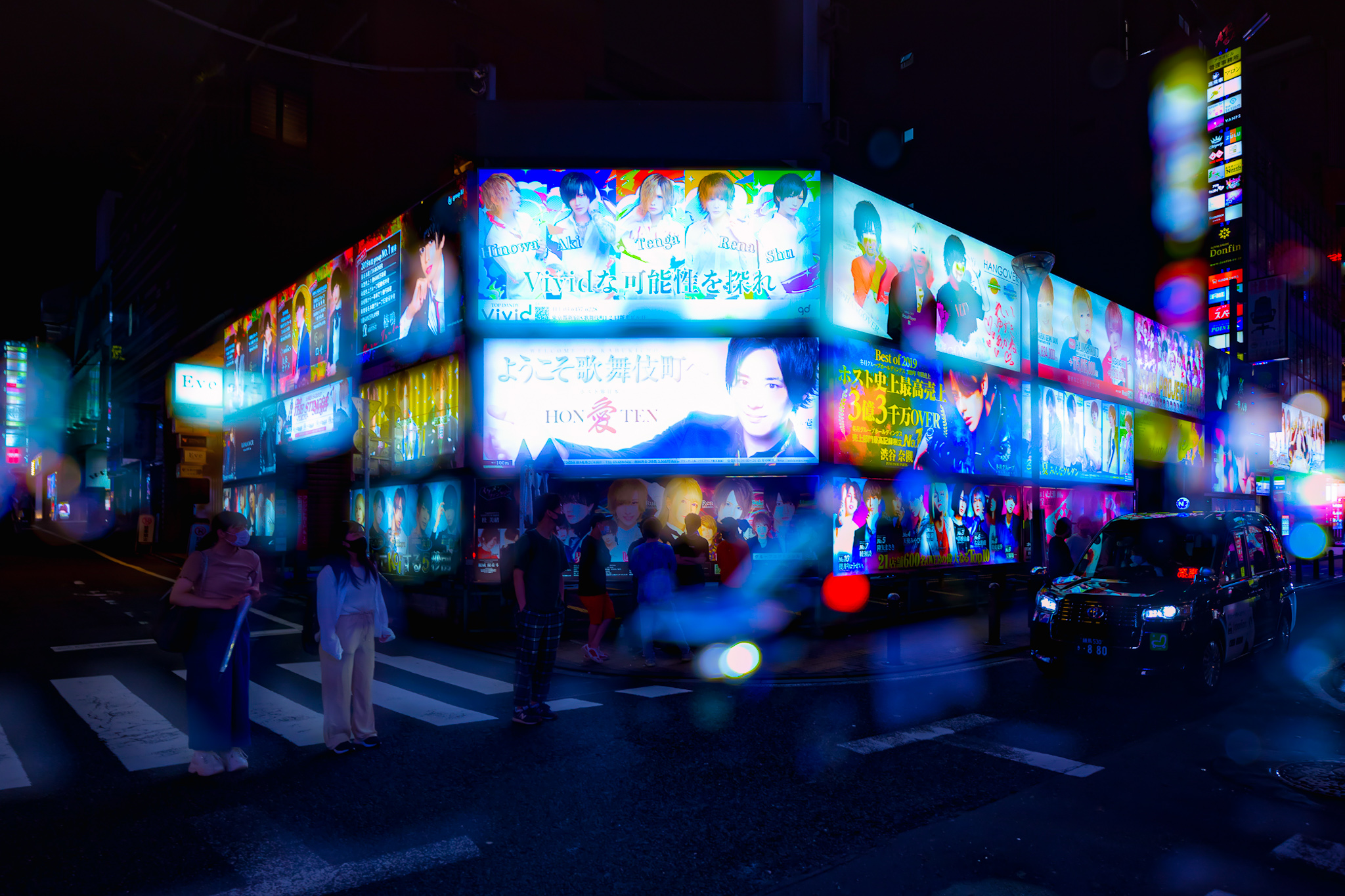 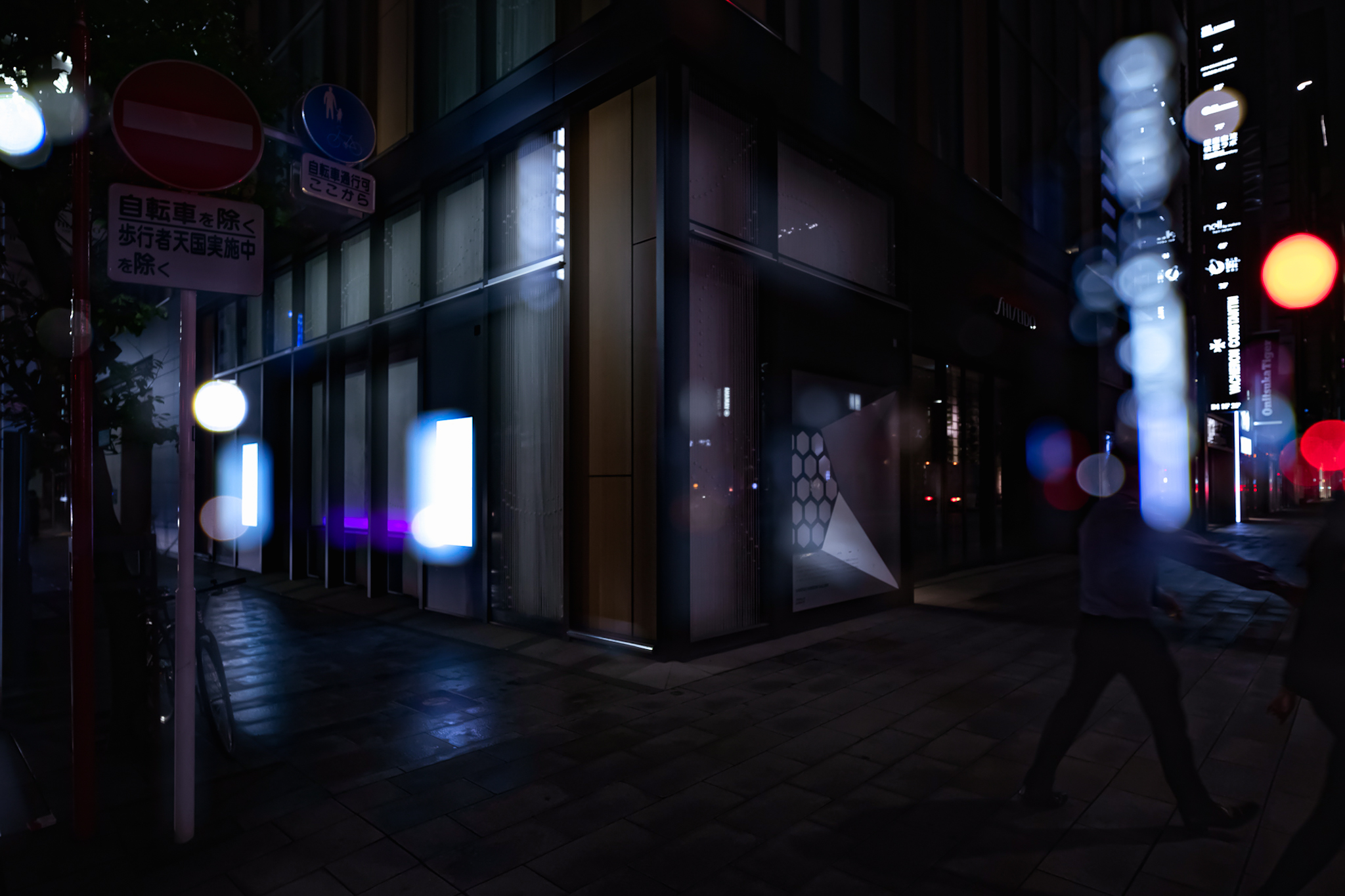 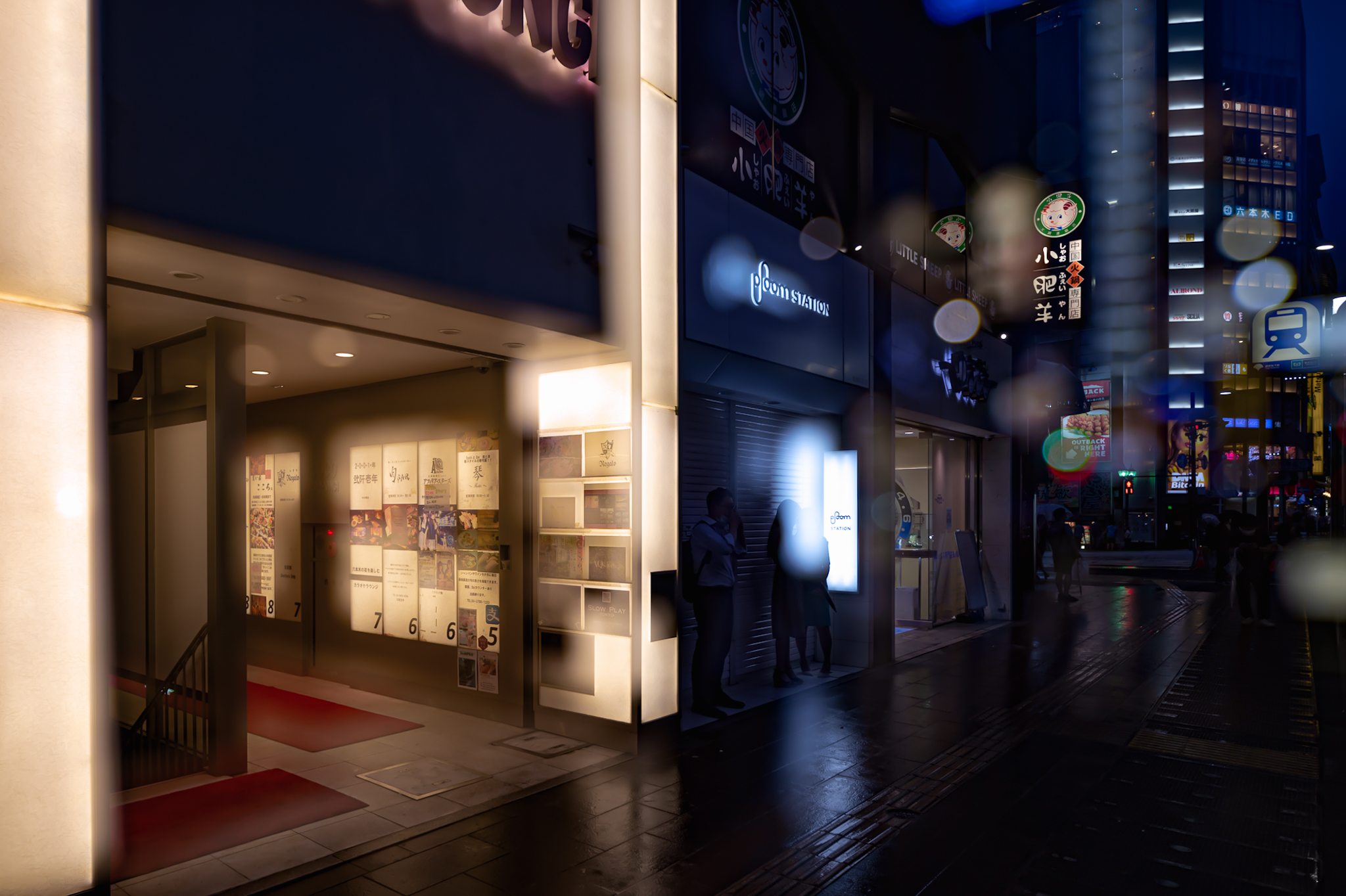 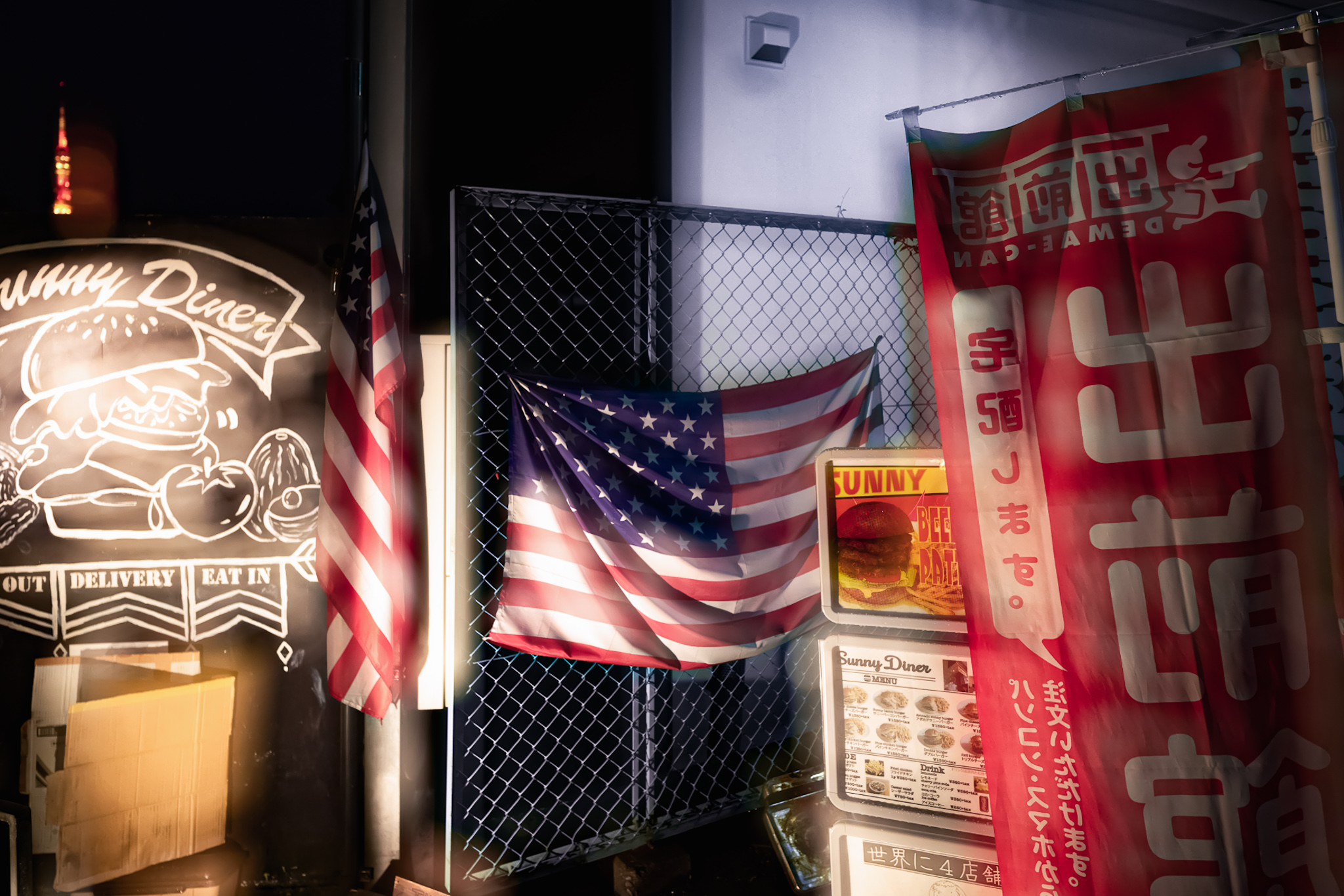 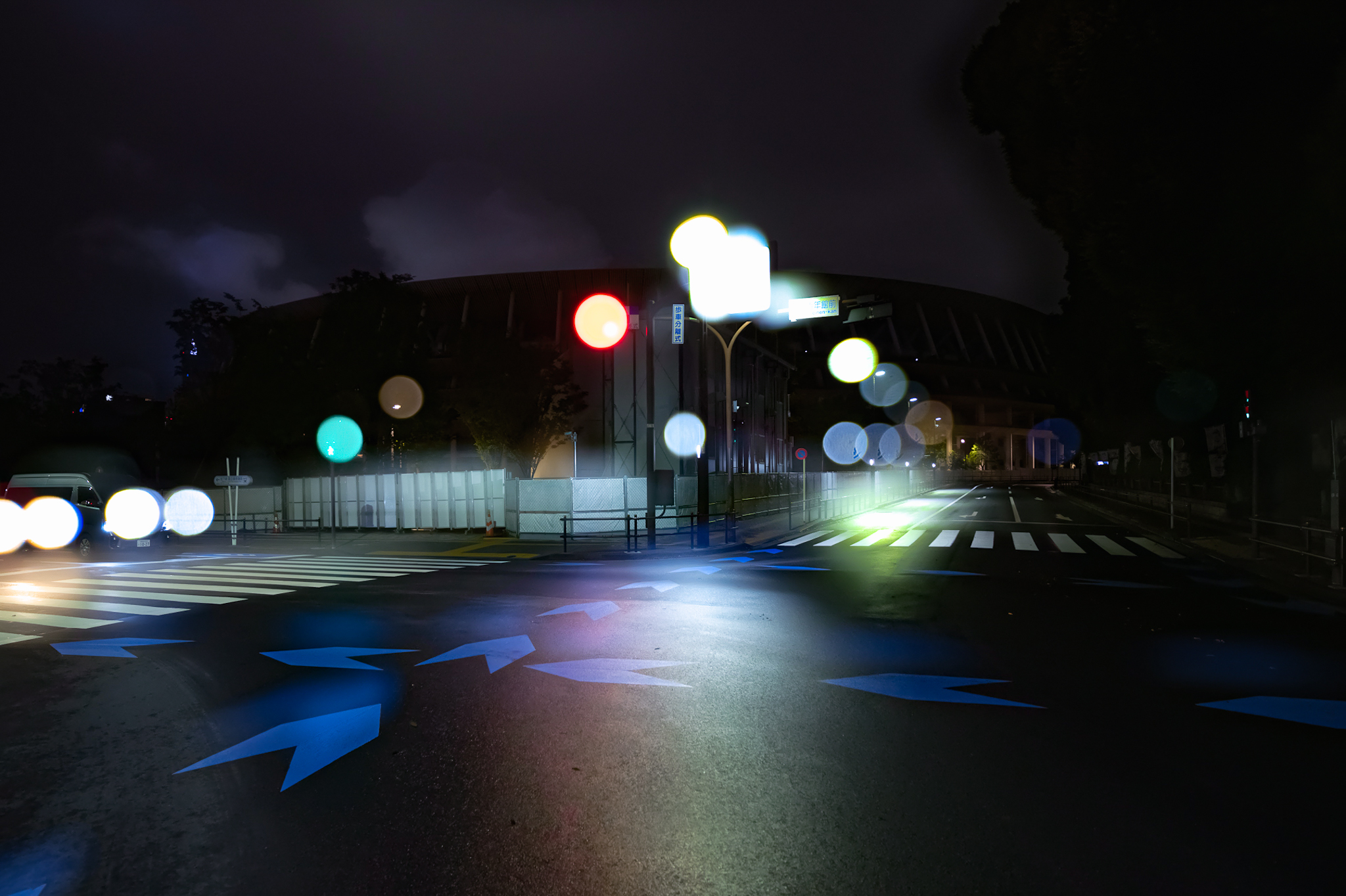 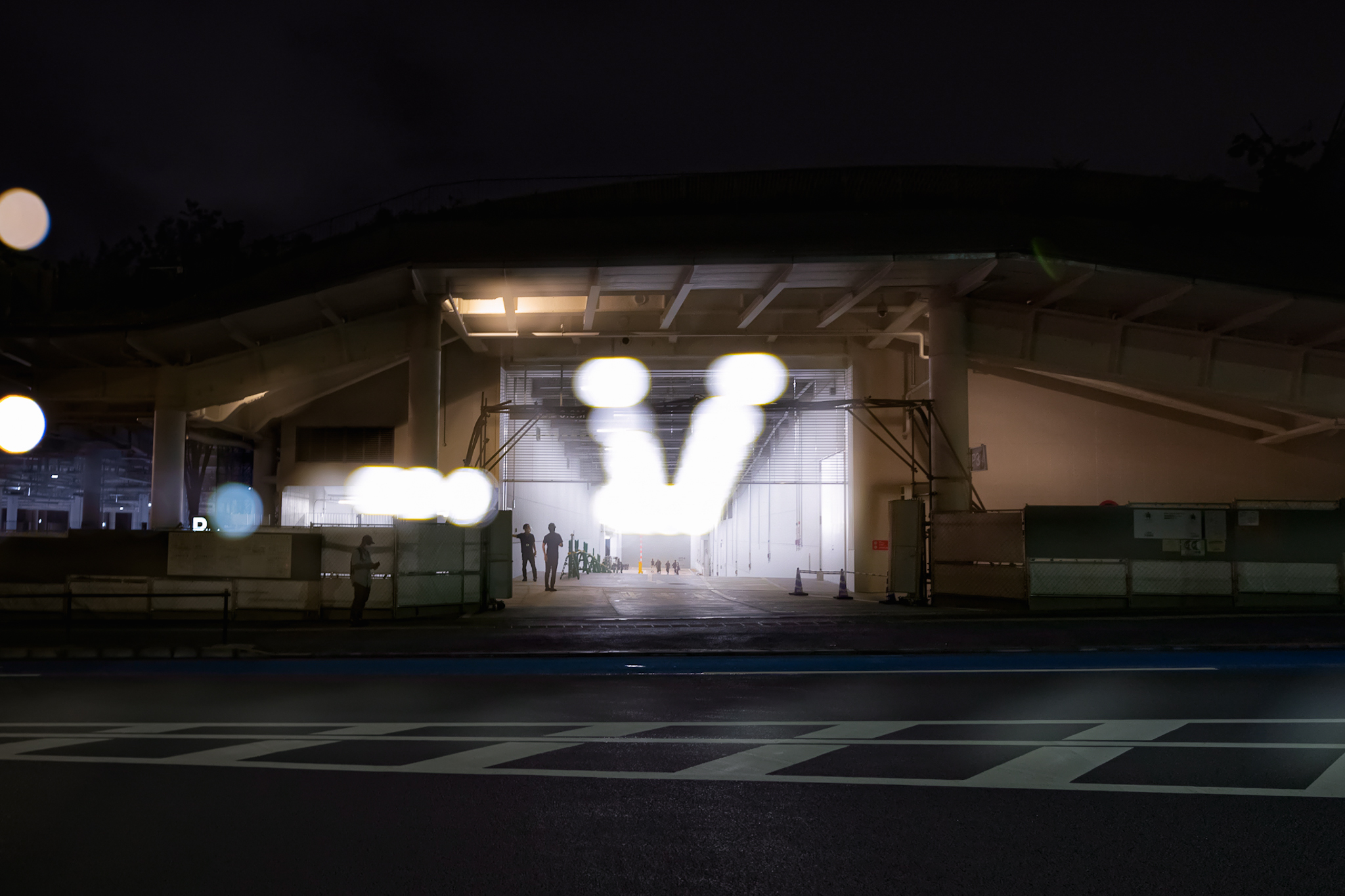 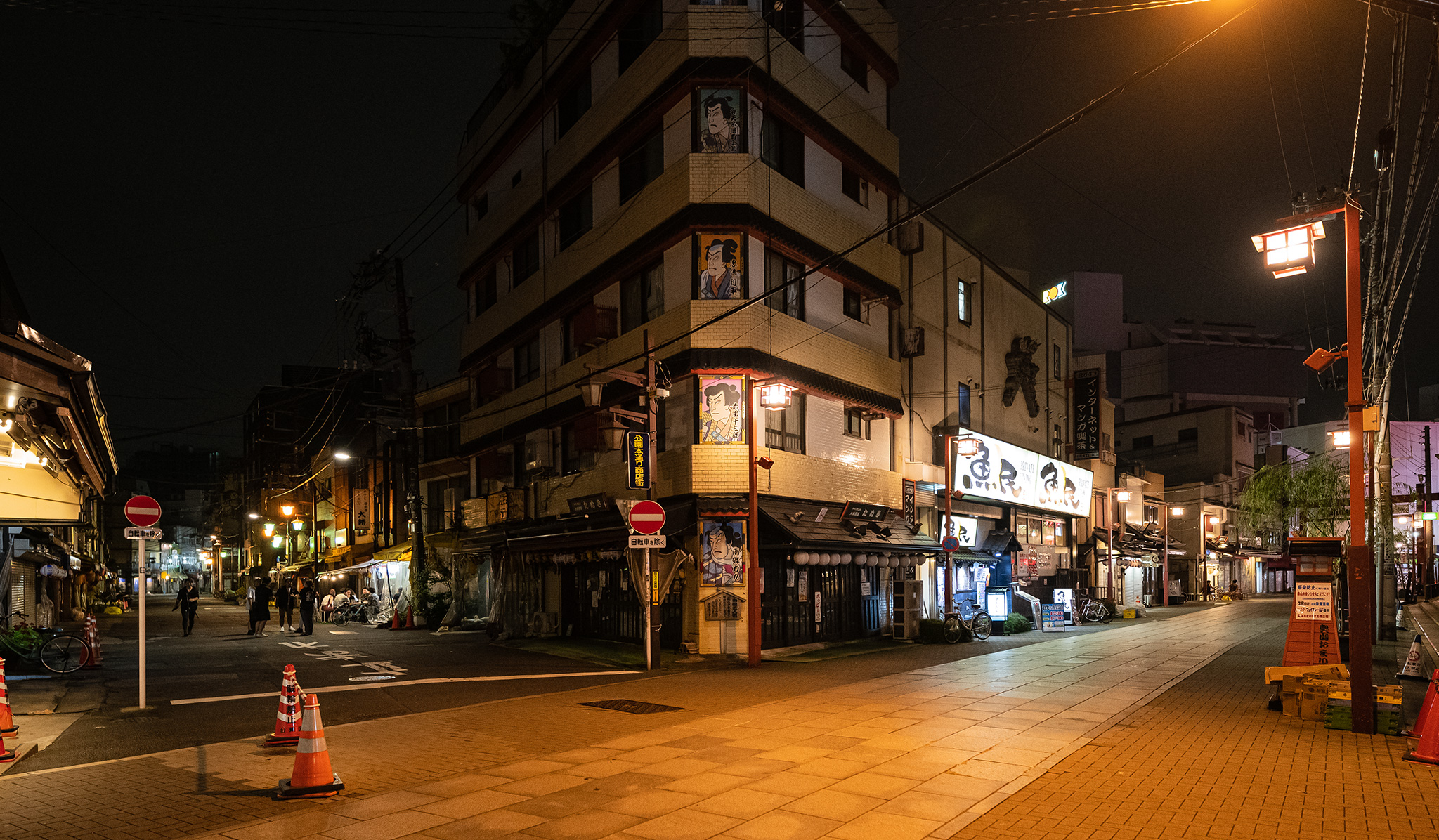 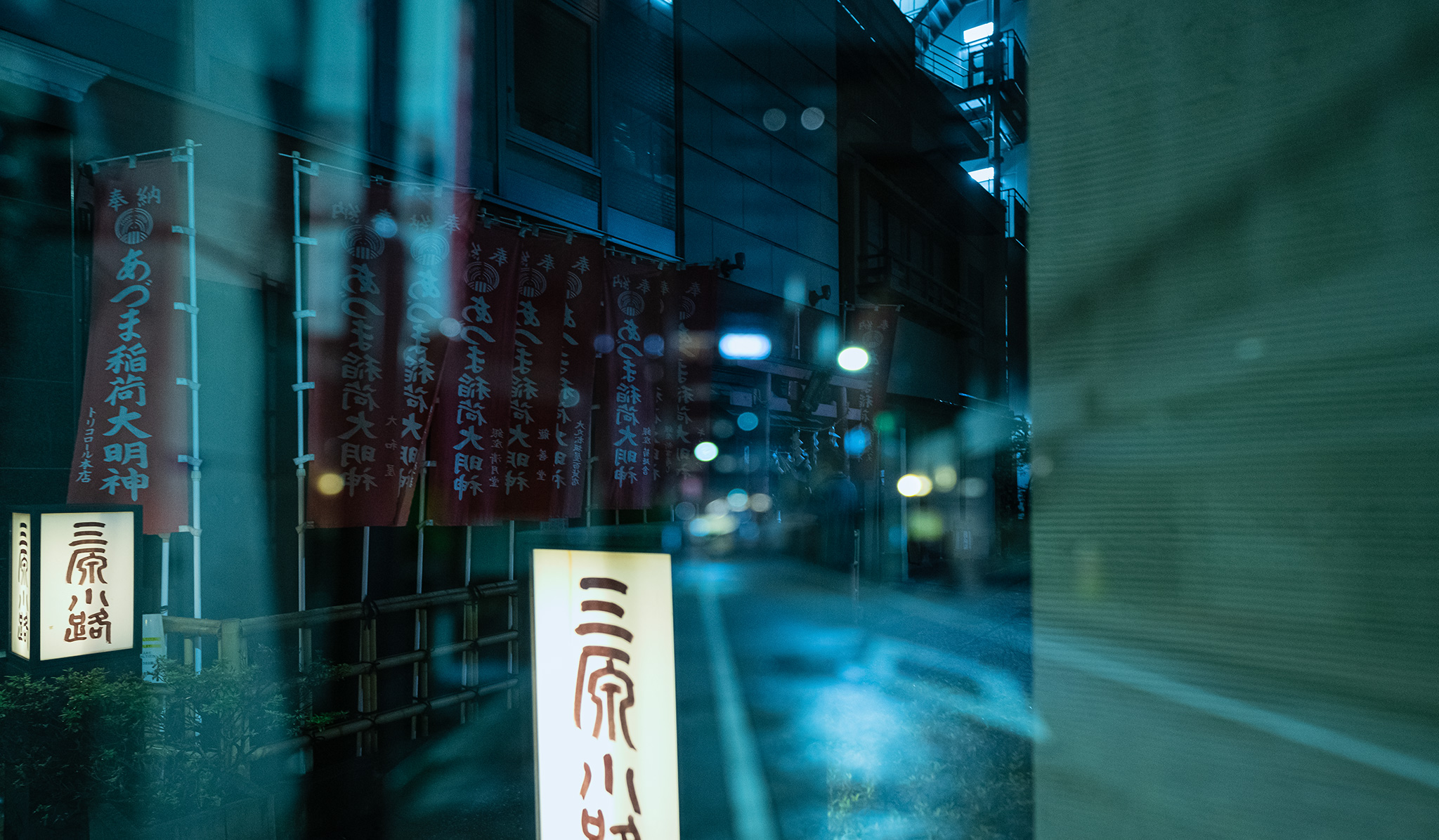 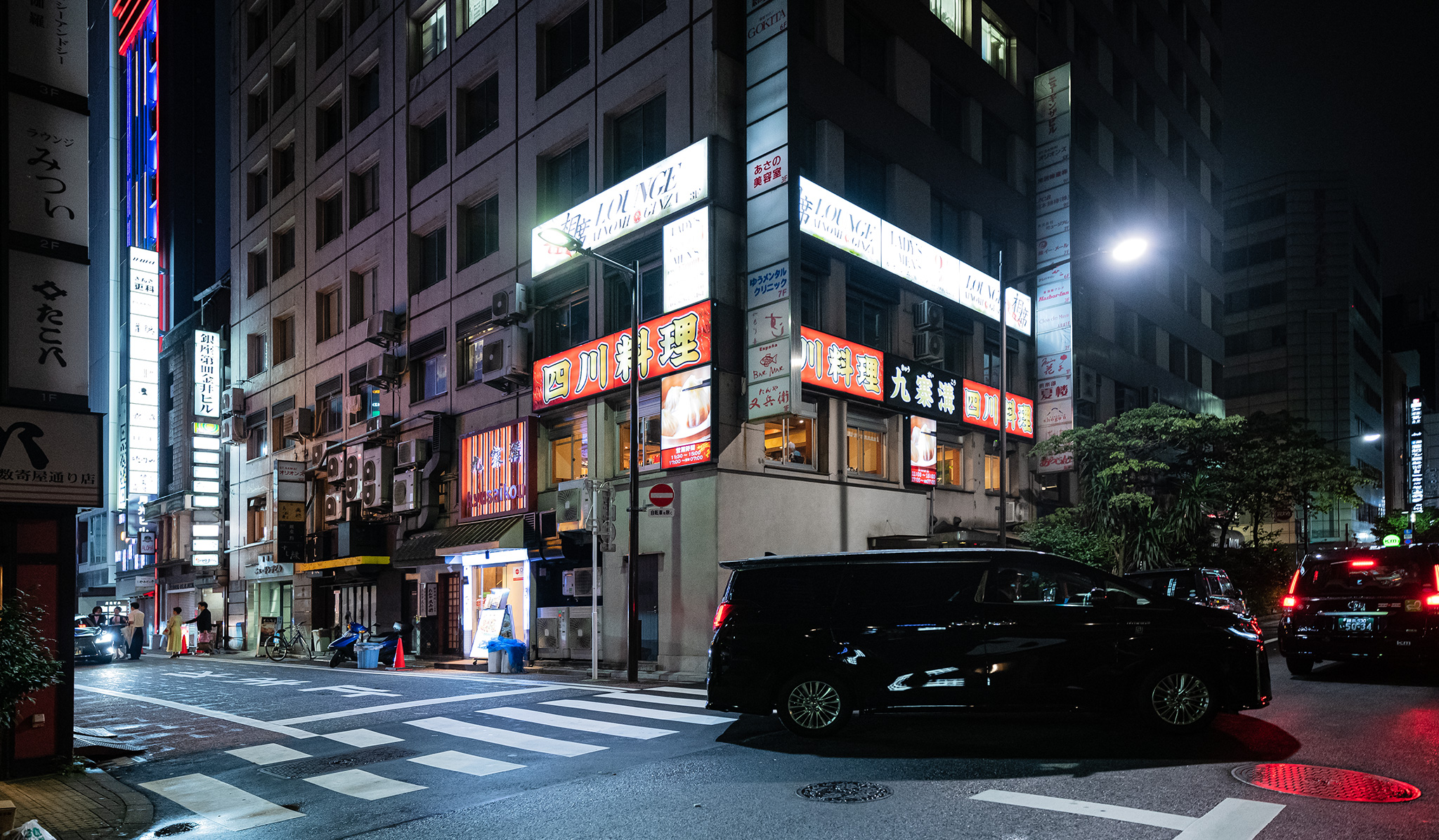 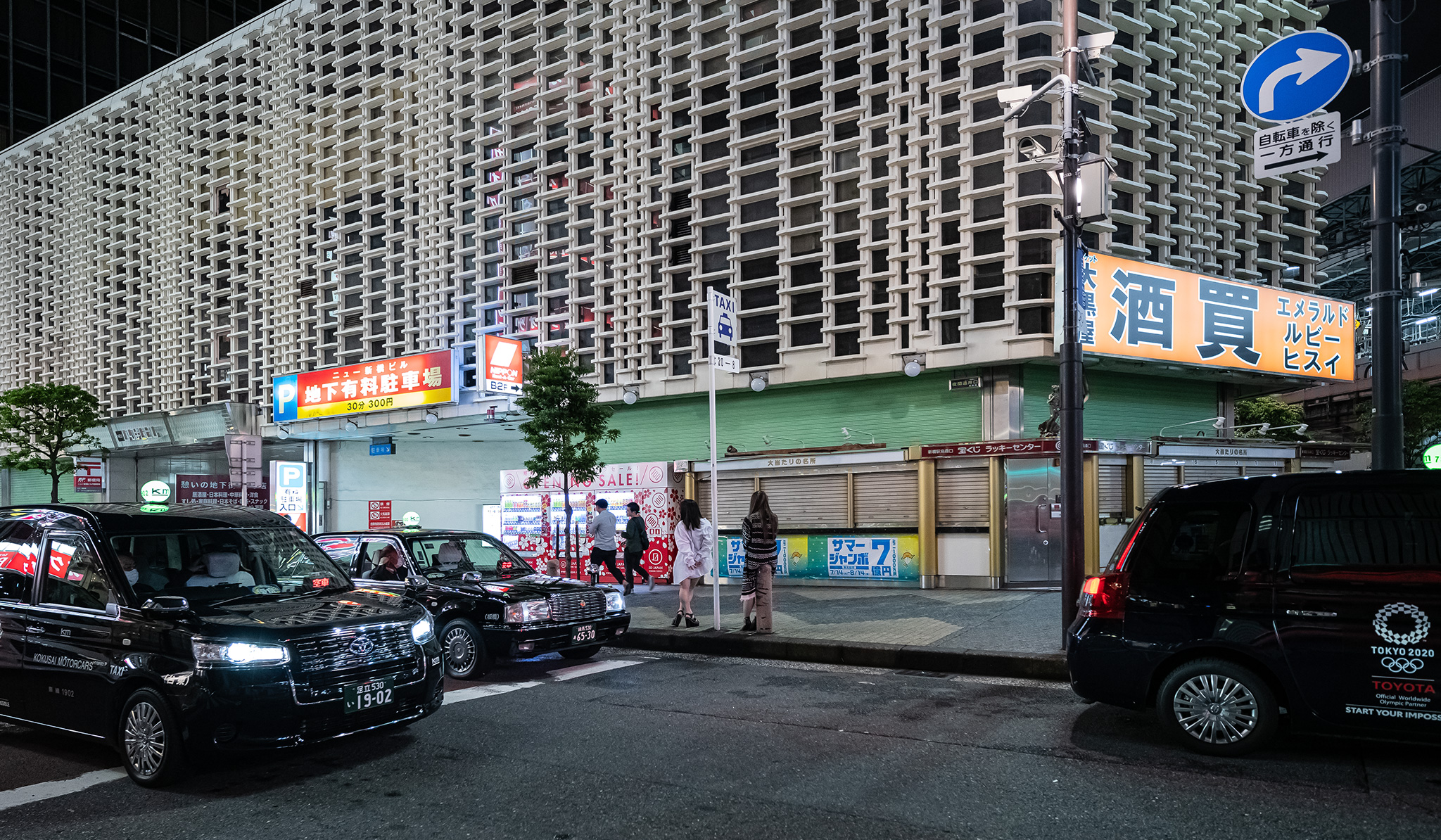 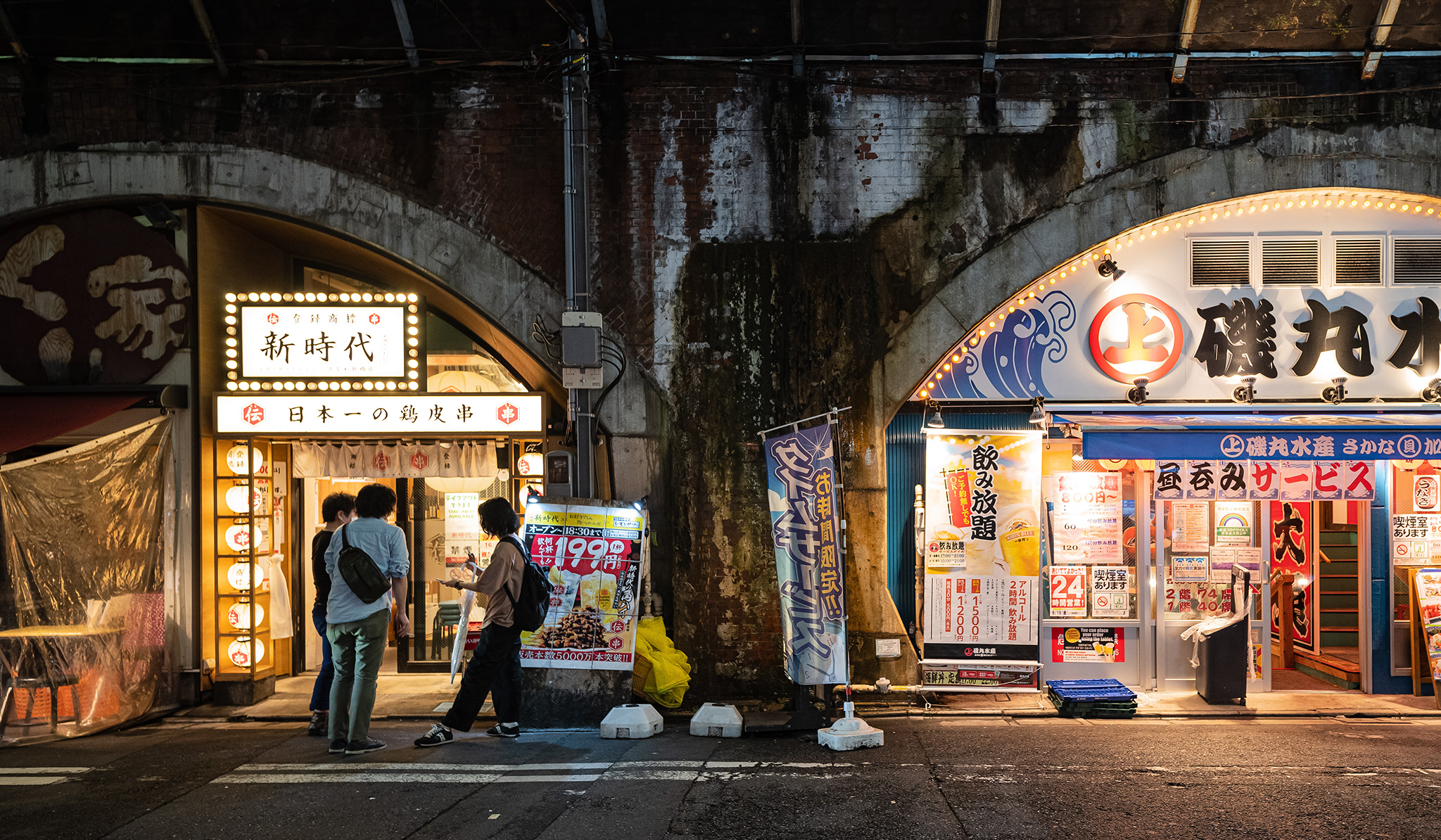 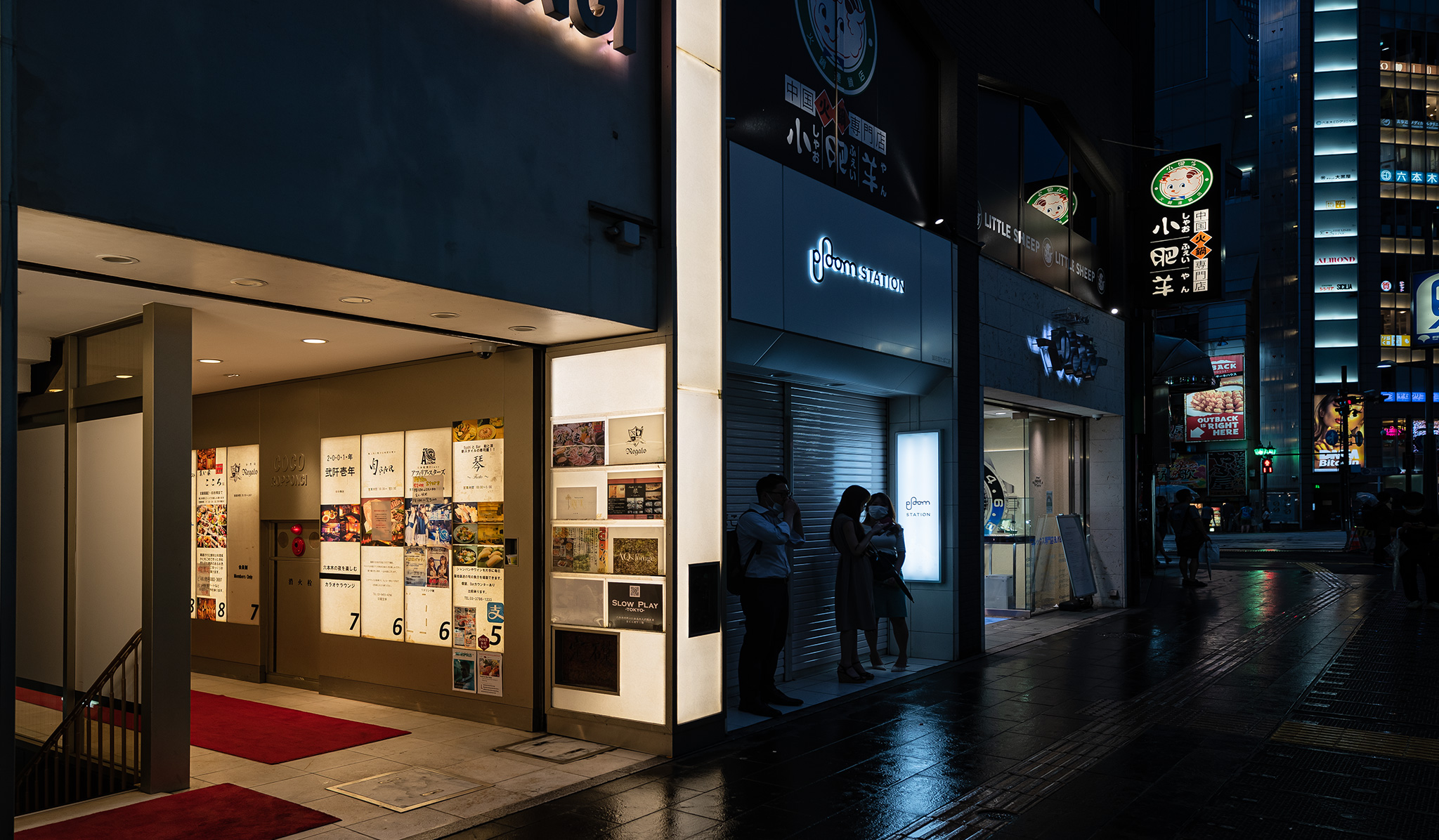 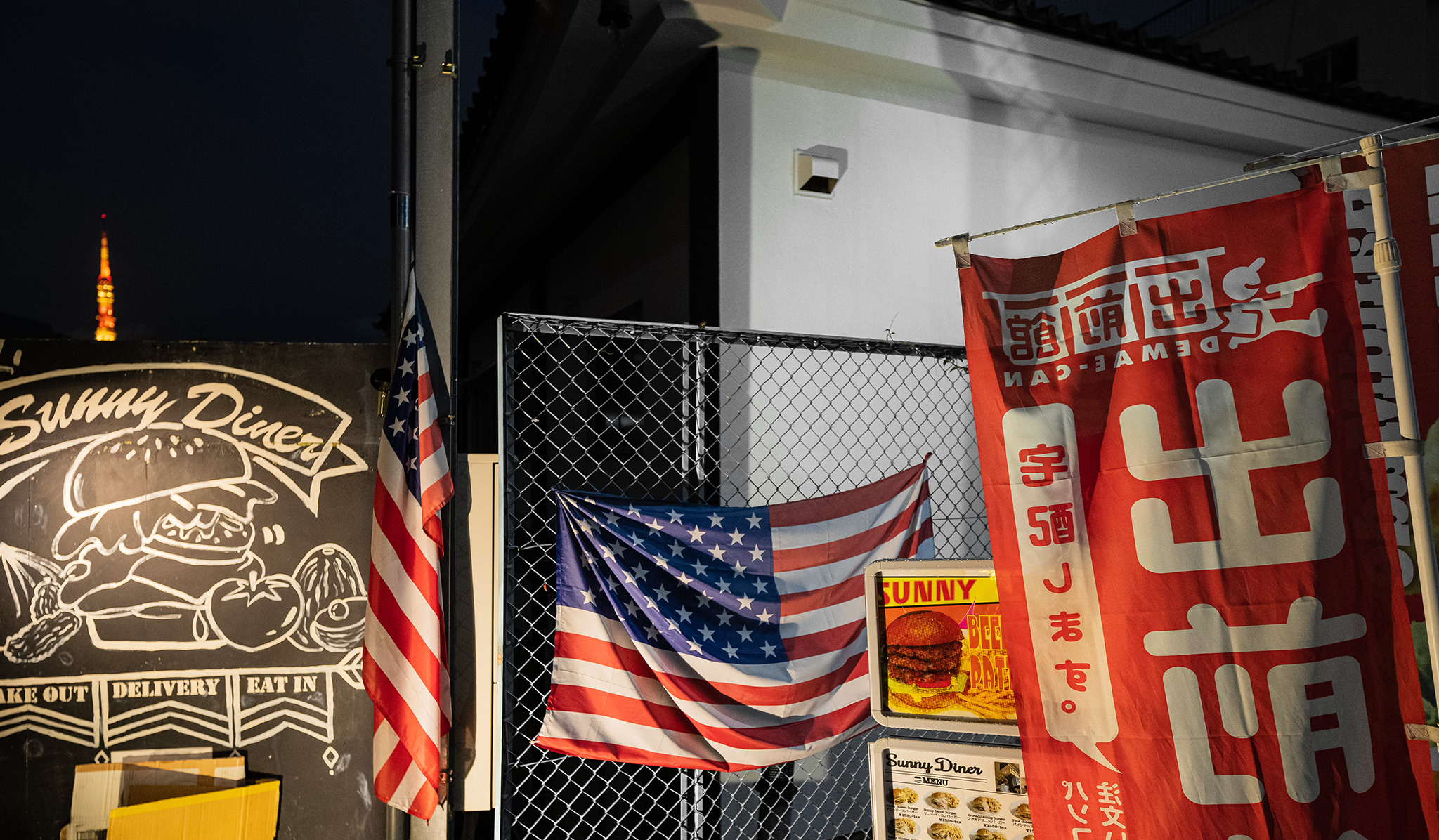 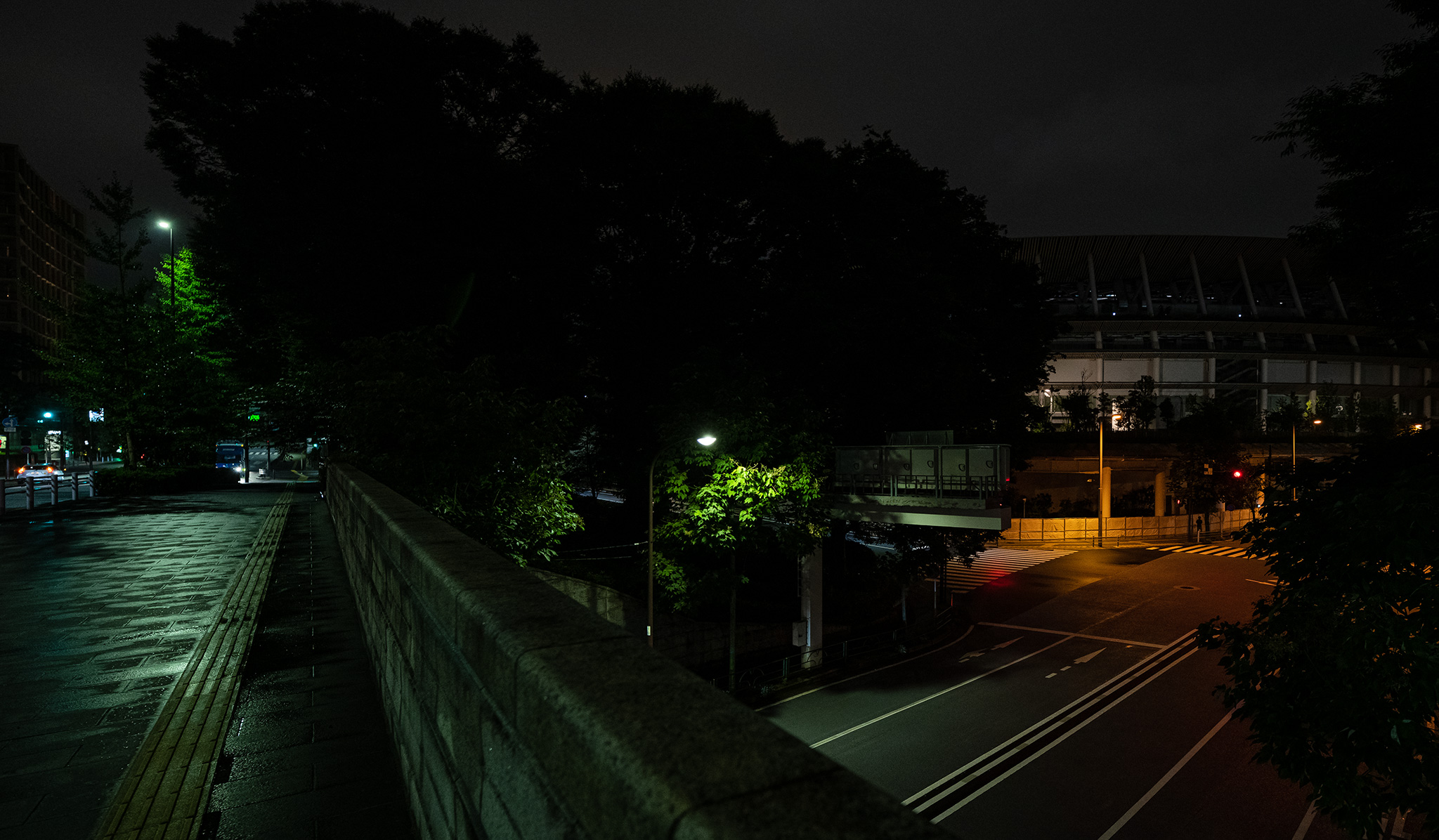 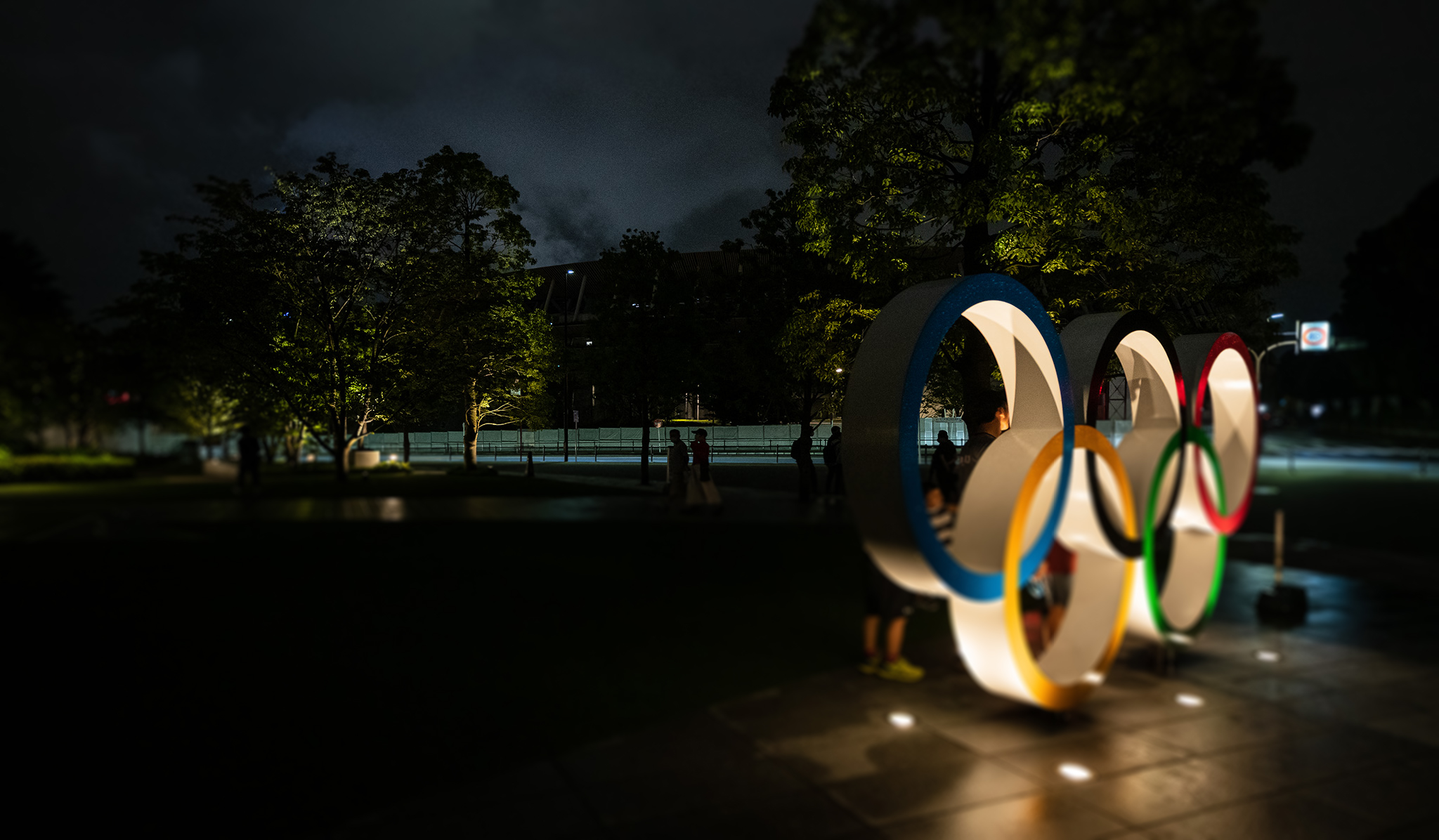 ■ Not at a crossroads, perhaps.

So why not. I’ve been photographing some Night Lives of Tokyo, the hottest spot in peaceful Japan where there is no looting. Although it is a little unscrupulous, as a record of 2020 Japan, the hypocenter of the spread of a new virus is a symbol of a certain kind, so I have to take a picture.

However, even if I take a picture of a normal night, the punch is not enough in my ability. So this time, I tried to limit it to “night of July 23, 2020” which may be held the Olympic Games in one year. I hope you will look at what will happen in a year’s time.

By the way, as you can see, this work is a self-homage of “岐路 (Crossroads)”,2016 . This year, we are doing a project that we redo the past works.

However, I think that we cannot find crossroads of the age so often. Therefore this is not a work depicting the divided roads. It is only the appearance that is separated, and it is actually a gradation. When asked if it was such a black or a black not, I have to finish it in an off-white work.

And I would like to record it by mentioning that it is common to movements that are pressing for black or non-black on the other side of the sea.