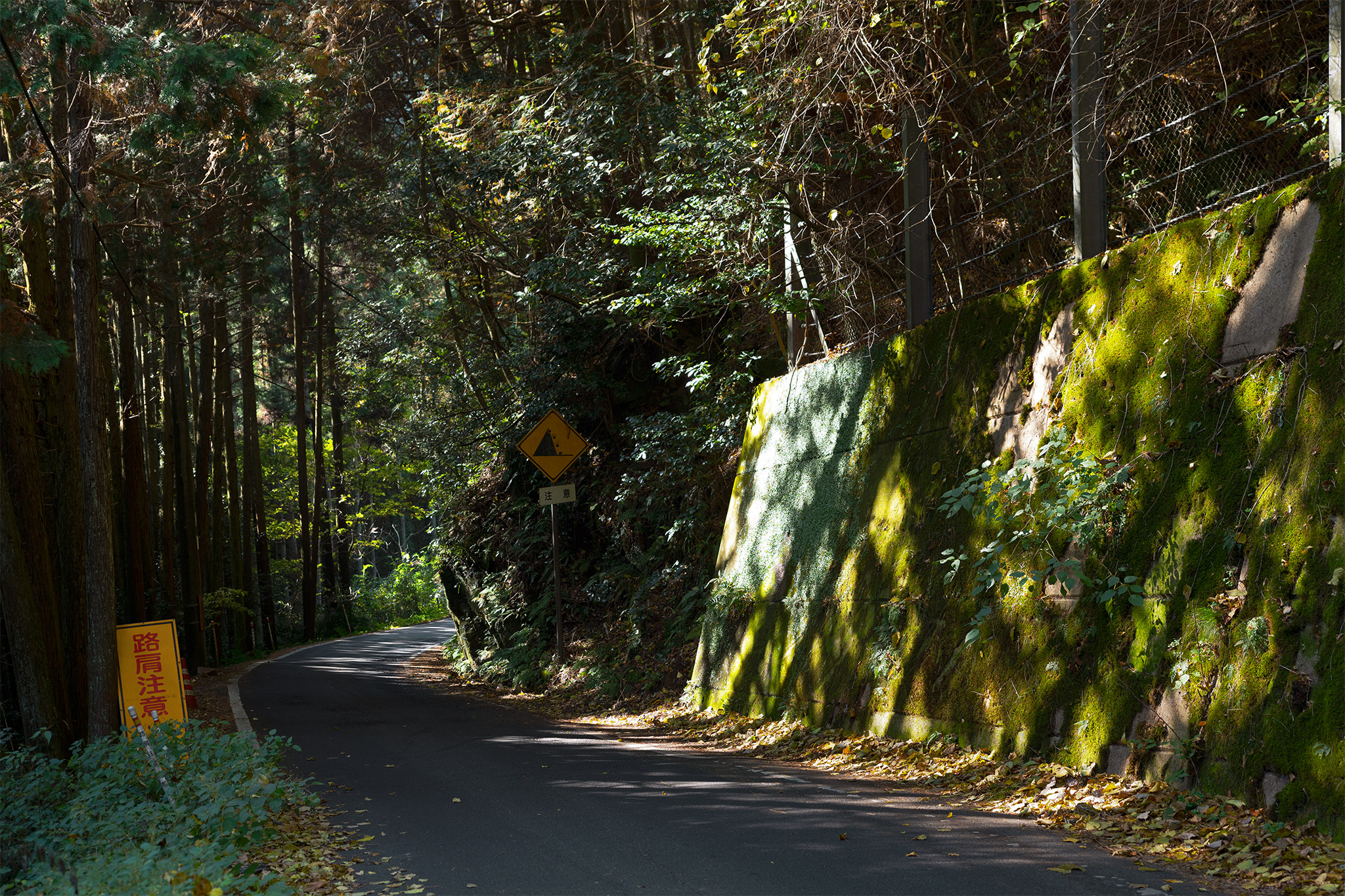 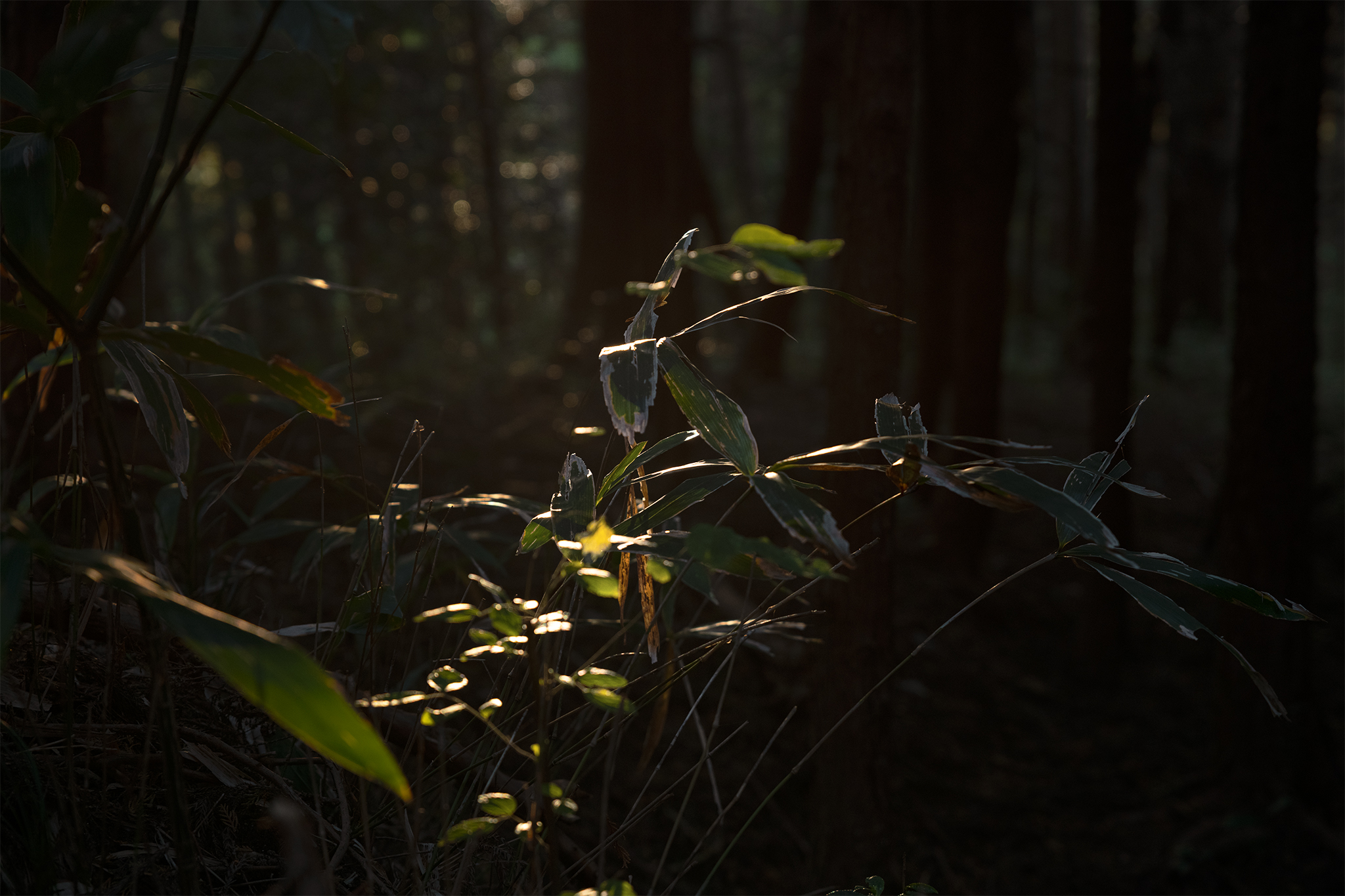 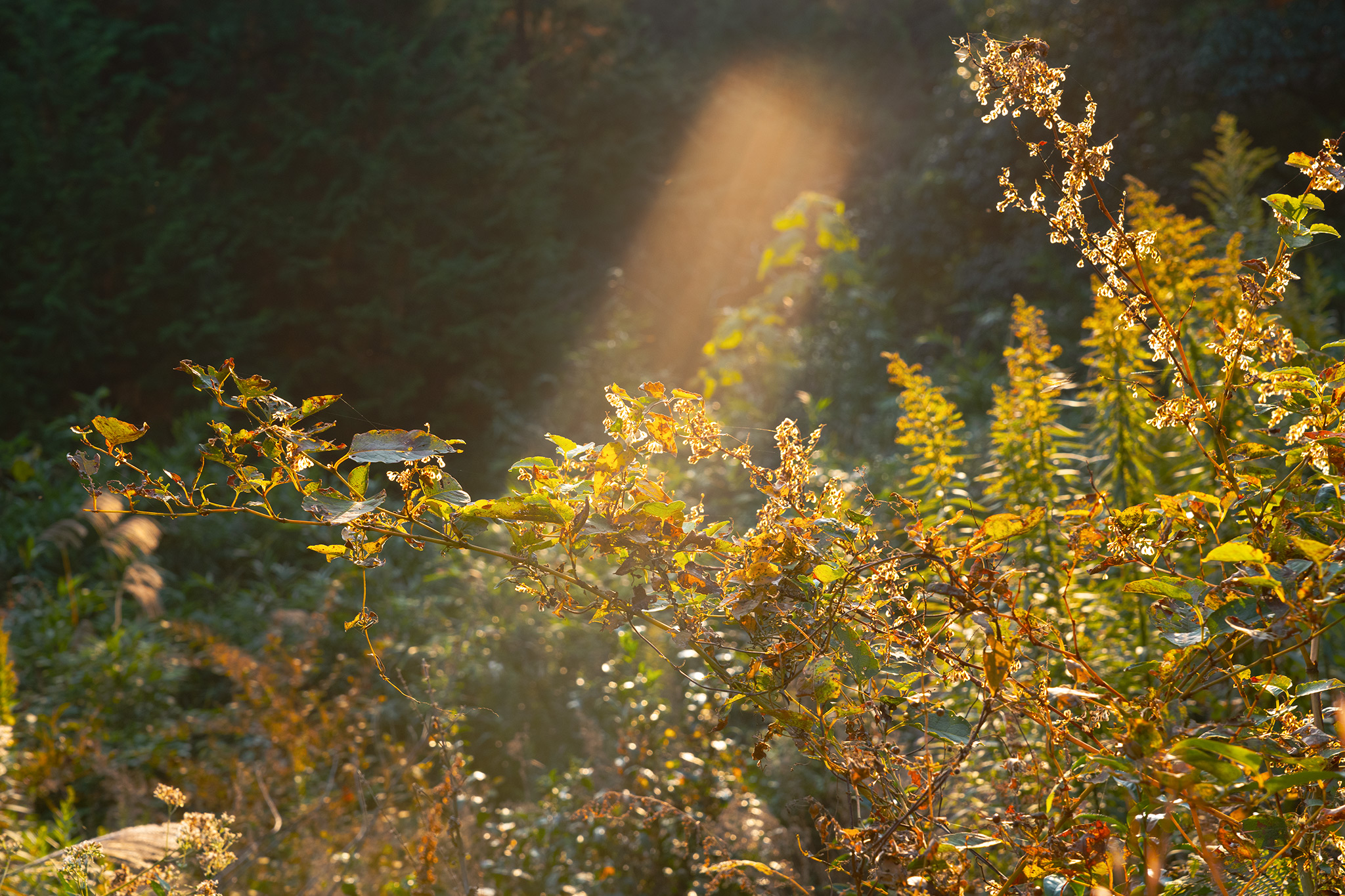 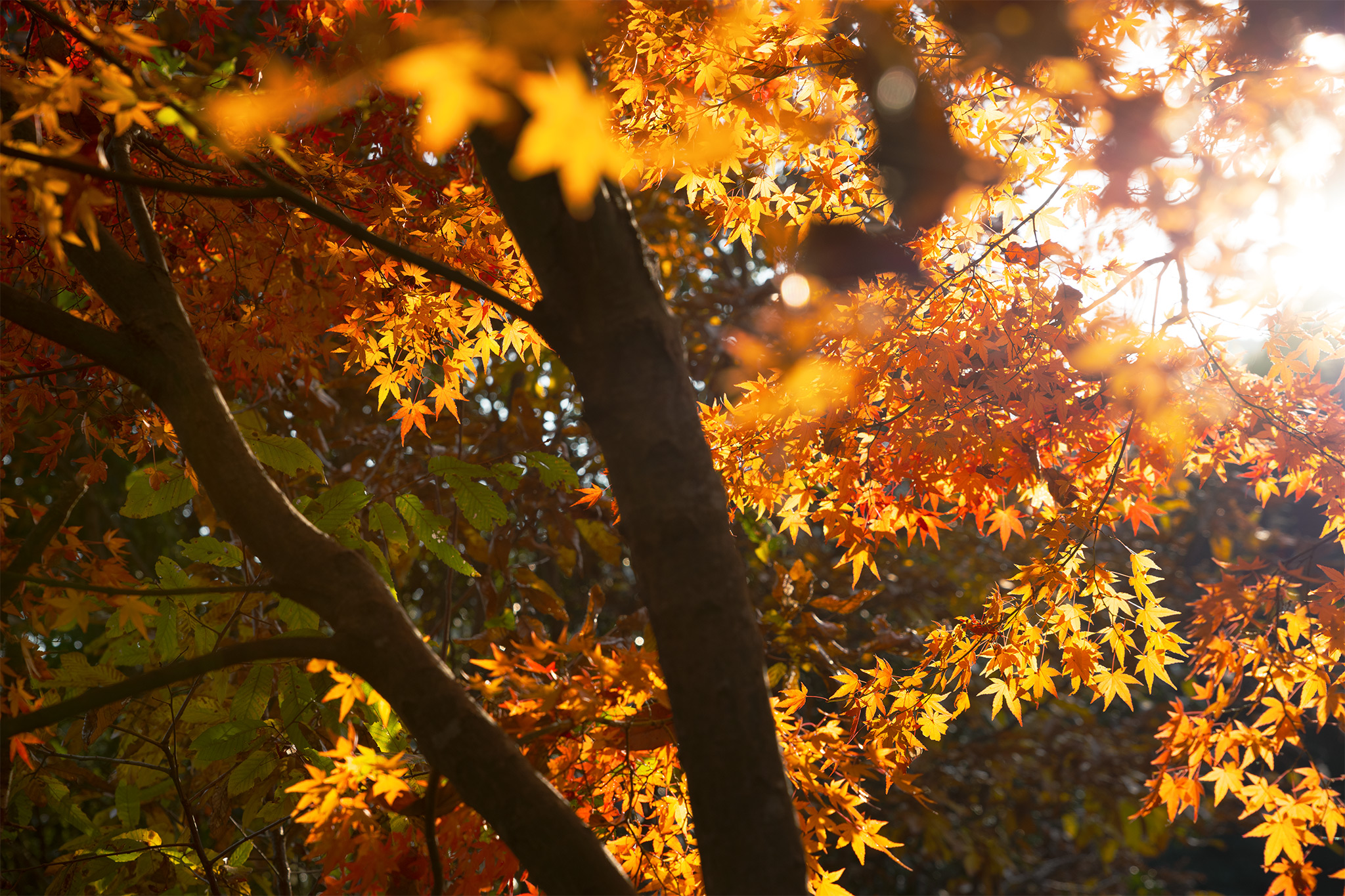 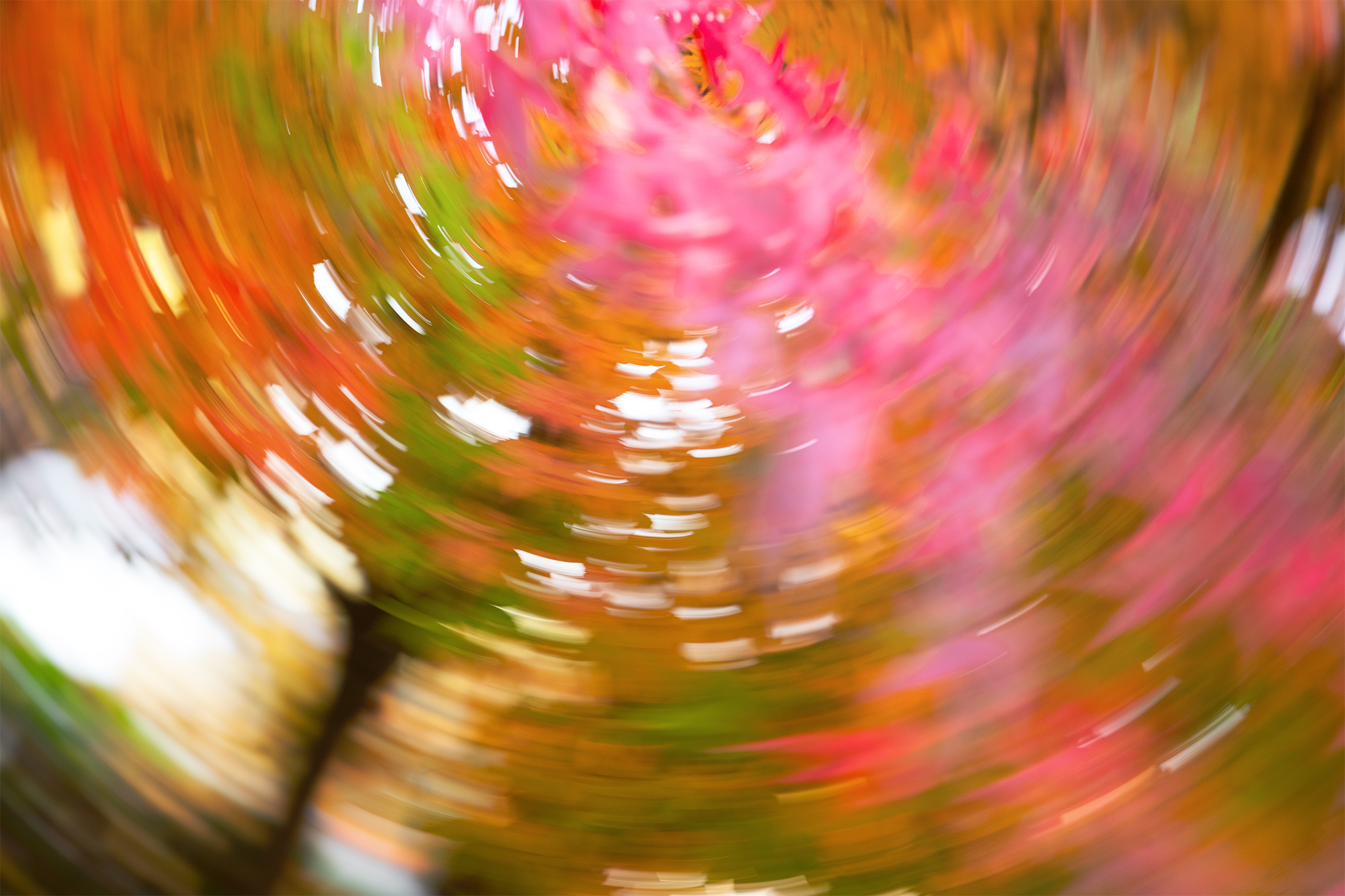 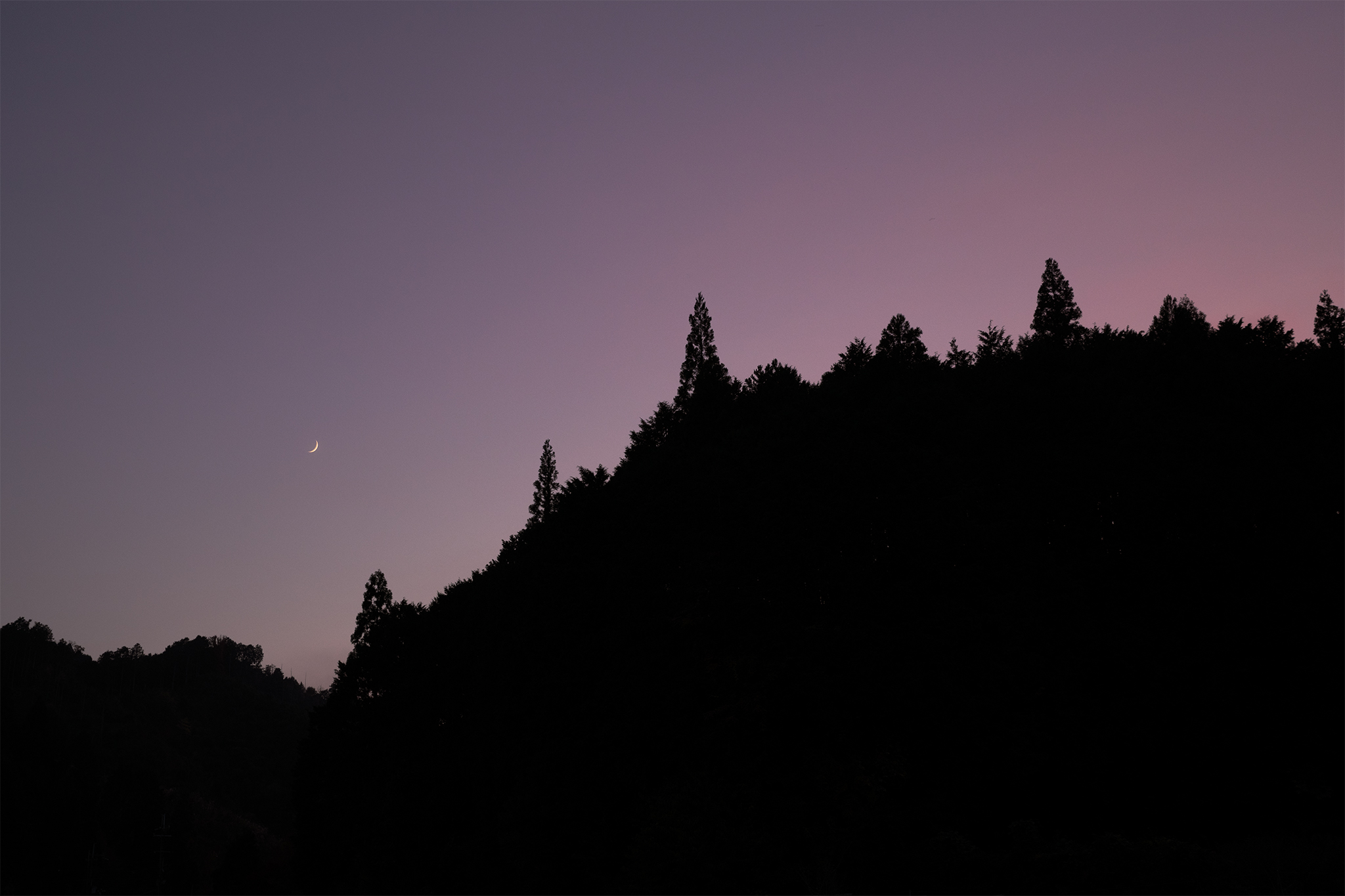 Total concentration! Breathing in Landscape Photography Type One – “On the Road”!!!

Yeah. That’s why, in November, I visited the area around Yagyu’s village in order to scratch the “Demon Slayer” fever, which they got a great success in movie theaters in Japan among the coronal disasters. The subject is a trail that sword slaying Samurais used to walk around, that is (in a way), “Bushido”.

It seems that there is not much connection within as it is about swordsmans, lived in pre-aged edo period, while the others are nice characters in the charcoal-grilled hut (Well, I omitted long story in one sentence.)

But in fact, there are things in Yagyu’s village that seem to have become the original story of “Demon Slayer” (such as “Itto-seki” stone with the legend that Kensei broke with his sword, “Jubei Cedar” that thunder fell and burned, and the ruin of Yagyu’s samurai residence). Around the “Itto-seki”, there is also a charcoal grilling hut like as the custom-made. It is exactly the reverse theme park. So,

Will you be unwilling to take a picture like a character of “Demon Slayer” in the surrounding “Bushido”?

So, I summarized it as a work that reflects the times as usual.

These are things previsualized, but I would like to confess here that the cut where the rotating autumn leaves look like flames is completely unshoed or unintentionally taken.

Is this the skill of total concentration…!?(from “Demon Slayer”)